Have Your Say: What's Your Incredible Imploding Film? 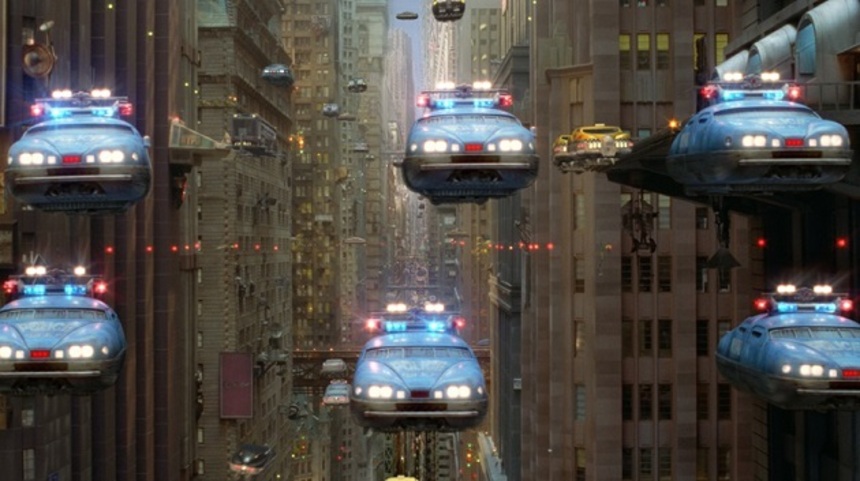 We've all known this pain: you're in a cinema, and the film you're in the middle of watching is absolutely fantastic, delivering far beyond your expectations. And then... it suddenly doesn't. Something sours it, sending the whole construct crashing down without a full recovery. And you leave the cinema thinking: damn, for a while that came so close to being perfect...

My own personal example would be Luc Besson's The Fifth Element. Besson had kept some impressive secrecy surrounding the film prior to its release, and all I knew going in was that some effects designs looked cool, the Cannes festival had been divided about it earlier that week, and that Bruce Willis was in it.

A few minutes in, the film started to pile pleasant surprise upon pleasant surprise, and hit a sort of peak quality which it maintained for an hour. Music, slapstick, gorgeous visuals, childish wonder... it was there in spades, and it had its own flow, and it was perfect. I remember sitting in the cinema during that hour with a feeling approaching total and utter bliss. The film was one big pile of giddy fun, and Luc Besson the best director ever.

And then, when the entire cast left Earth... that pile dissolved. Oh, there still was some cool stuff peppered throughout. Some visuals and ideas still rocked. But the flow had gone. There were irritating bits, and worse: there were bad silly bits instead of just good silly bits. Both action-wise and plot-wise, the film just wrapped itself up, and in a rather graceless way it limped to the finish after stumbling.

Mind, I still loved (hell, LOVE) The Fifth Element. I got the soundtrack, the art book, and a big temporary crush on Milla Jovovich. To this day it's the movie I've seen the most often theatrically: seven times, and I still have all the stubs. And I stand by that one hour which is perfect, and will vehemently defend it against all criticism.

But I have to be honest and agree that in the second half, the film takes a huge nosedive. And I notice this is often the case, sometimes even in the most creative of films: a great establishing act, but a disappointing finishing act. I call these movies the "Incredible Imploding Films". Movies which fail to bank on their own mid-way awesomeness.

So that is this week's question: what is your incredible imploding film? A movie which was great and smoking at the middle point, but wasn't all that hot at the end?

Chime in, in the comments below, and Have Your Say!

More about The Fifth Element