The Many Faces Of Jason Statham

Ard Vijn
Editor, Europe; Rotterdam, The Netherlands (@ardvark23)
Tweet Post Submit
Paul Feig's comedy Spy is out in cinemas, and getting lots of acclaim, also, perhaps surprisingly, from critics. Our Pierce Conran even said it may stake an early claim to being the summer's best comedy.
And while it is of course mostly Melissa McCarthy's vehicle, the film works so well because she has some great supporting actors to bounce off of, sometimes literally, and among those is Jason Statham.

Jason Statham does a great self-parody in Spy, and that is saying something. We were quipping over here at ScreenAnarchy HQ that we could make this the hardest quiz ever, just by showing Jason frowning with a gun, shorn almost bald, stubbled, and looking exactly the same as in nearly all his films. We decided not to go that way (well, not entirely...), but the man's appearances border on self-plagiarism already, so it's cool seeing him having some fun with that.

And well, whatever he does, even in the crappiest films, he always manages to remain watchable.

So once again I'm going to use ten pictures of one of my favourite thespians to make a quiz. Click through the images, and guess which movies (or shows) they're from. No competition, no prizes, just for fun, try to see how far you get without using IMDb!

And I'll post the answers next Thursday, or earlier if someone gets all ten of them right. 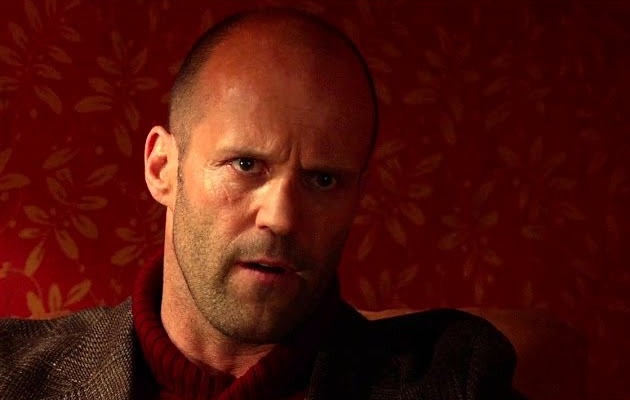 And here he is as his self-parody version Rick Ford in Spy. 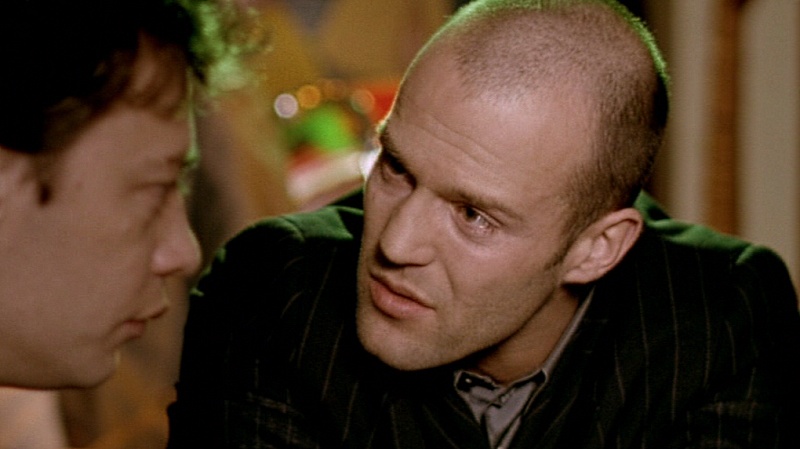 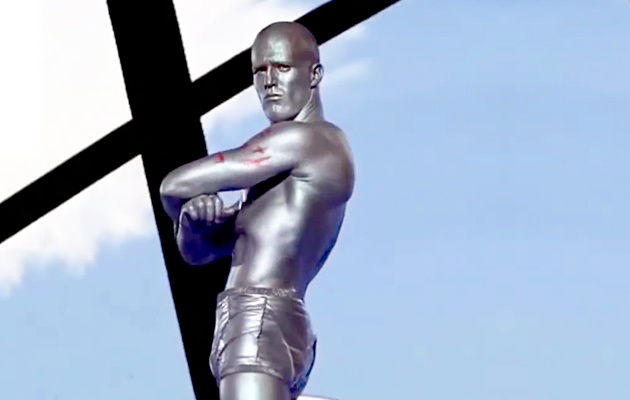 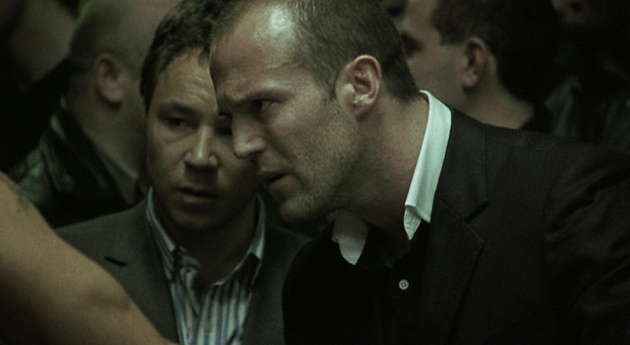 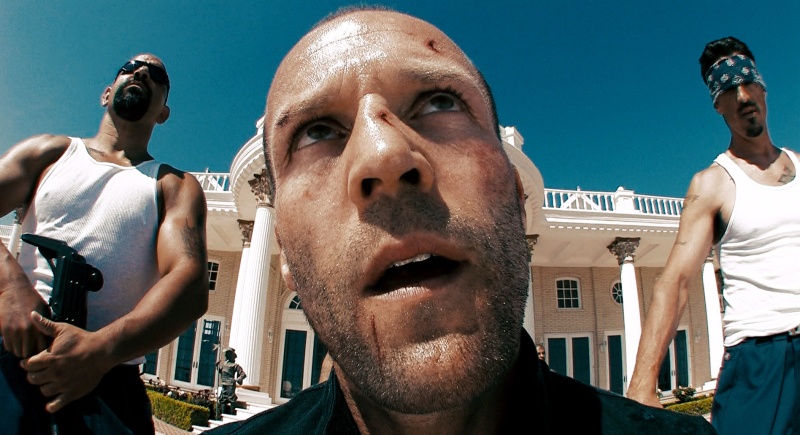 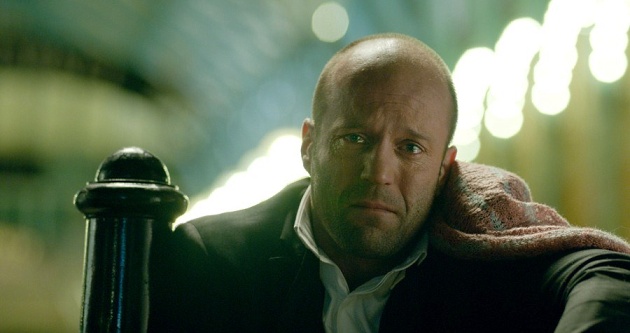