Behold The Awesome Power Of Sundance Hit THE STRONGEST MAN 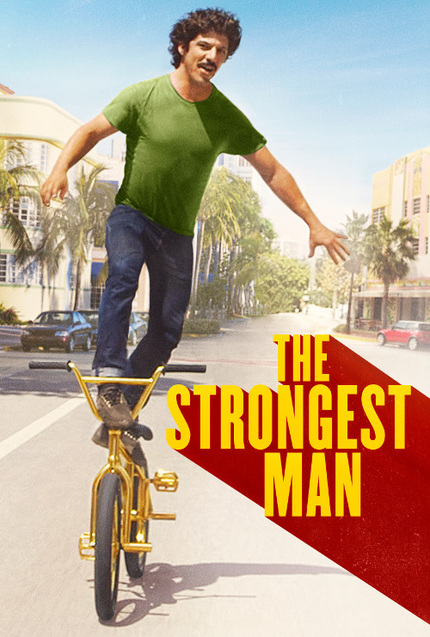 Kenny Riches' quirky comedy The Strongest Man proved a hit at this year's Sundance Film Festival and with the film started a limited theatrical run and hitting iTunes on June 26th the first trailer has just arrived online.

The Strongest Man is a Miami-centric comedy about an anxiety-ridden Cuban- American man, who fancies himself the strongest man in the world. In a quest to recover his most beloved possession, his golden BMX bicycle, he finds and loses so much more.

More about The Strongest Man