SPL2 Gets A Poster, And A Whopping Big Set Of Stills

Ard Vijn
Editor, Europe; Rotterdam, The Netherlands (@ardvark23)
Tweet Post Submit
A few weeks ago we got the teaser trailer to SPL 2, and... well, damn... that looked very promising indeed! Tony Jaa and Wu Jing kicking ass, a brutally melodramatic plot that would get even the most pacifist fighter's blood cooking, and lots of people being thrown through lots of glass.

And now we get a gallery and a synopsis. Oh goody! In SPL 2, A father tries to get his daughter's leukemia treated by getting bone marrow through the illegal market. At the same time, several Hong Kong police officers are -- also illegally -- trying to break an undercover colleague out of a jail in Thailand, because he has vital information. That jail which turns out to be a big factory for illegally harvesting organs. Yep, you guessed it. It's grey-good guy versus grey-good guy, with Tony Jaa being the father, and Wu Jing and Simon Yam being the cops, each willing to break the law (and several bones) to get the vitals they need. Max Zhang and Louis Koo also star.

Check out the poster, and the stills released earlier today. Mind, the stills are pretty low-res and focus solely on Tony Jaa and Thai child star Unda Kunteera Yhordchanng, who plays his daughter. Mixed in are a few behind-the-scenes shots from a trip the two made to become friends and teach 5-year-old Unda about leukemia, and most of the gallery is pretty sugary, but things do get a wee bit grittier in the last few shots.

SPL 2 has its premiere planned for the 18th of June and we're keeping our fingers thoroughly crossed for it, hoping the best and fearing the worst! 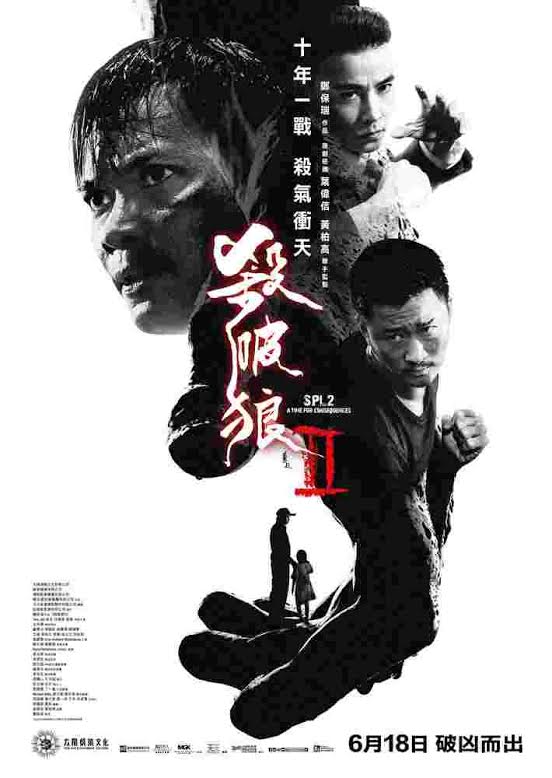 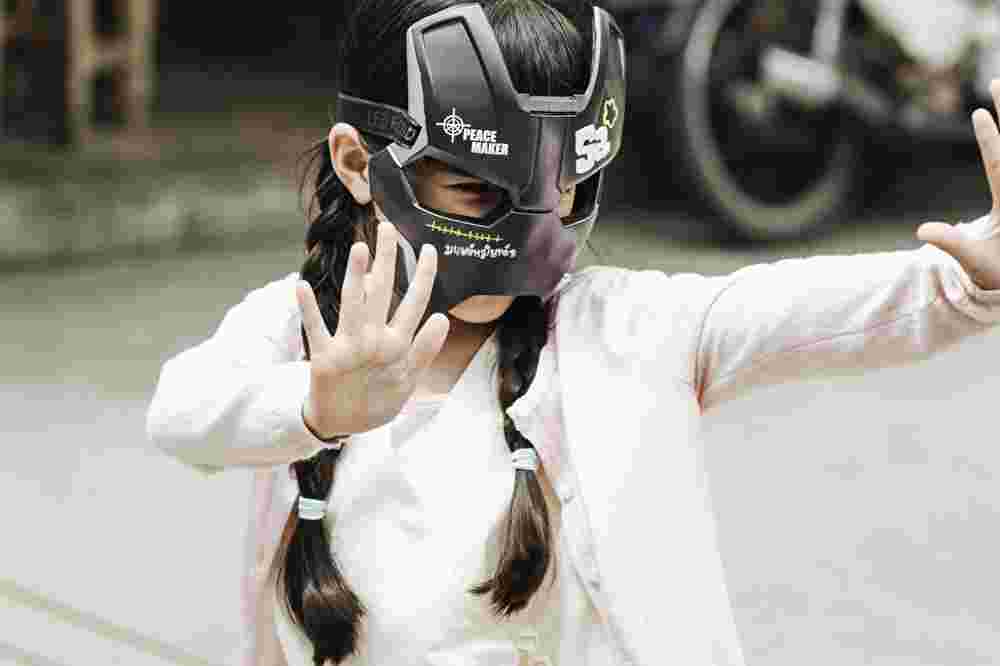 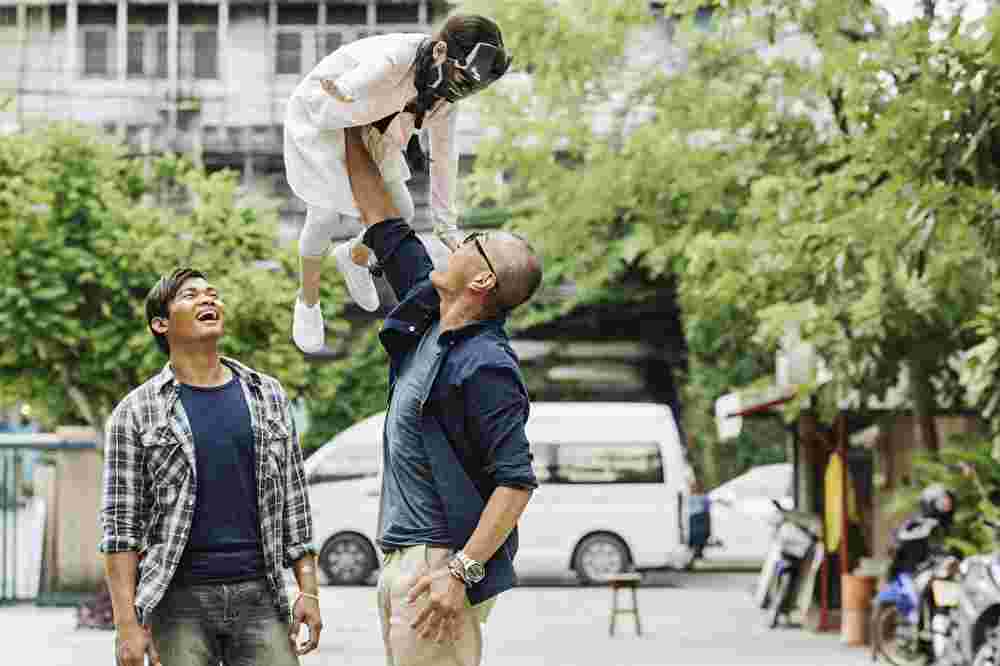 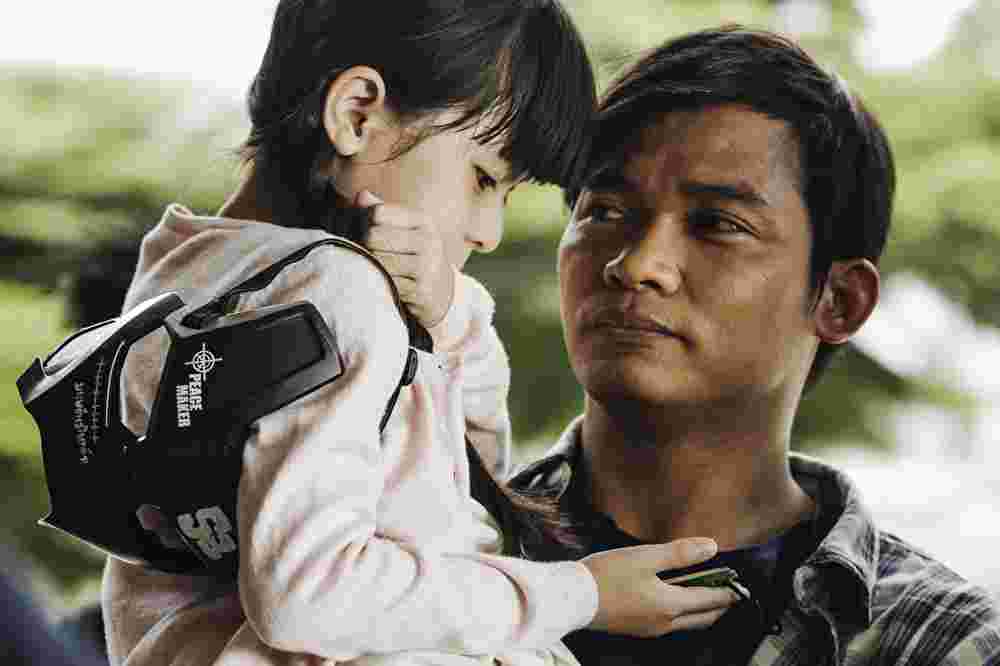 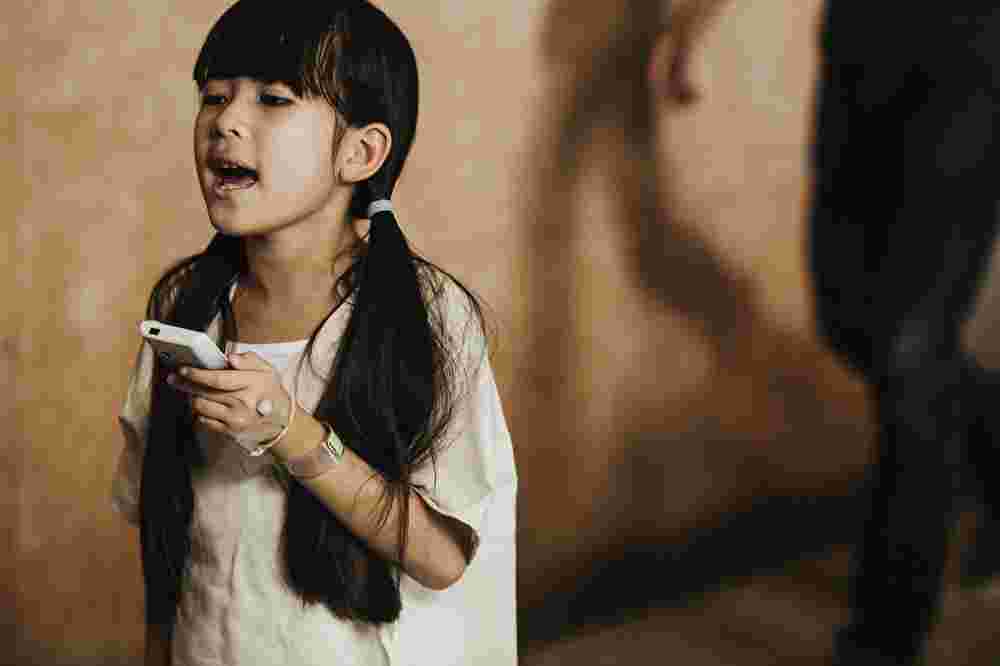 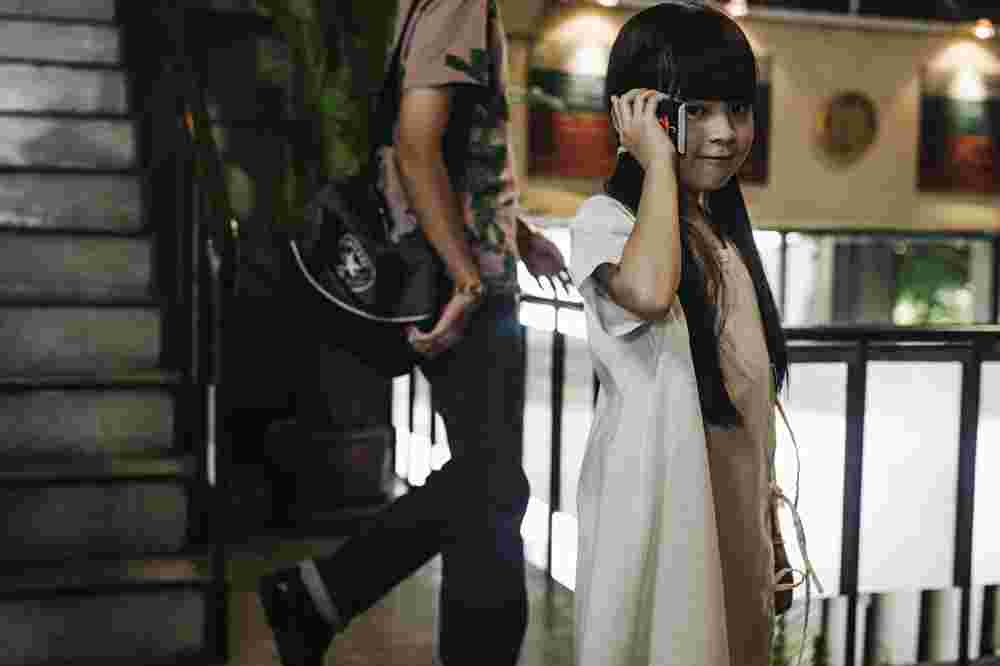 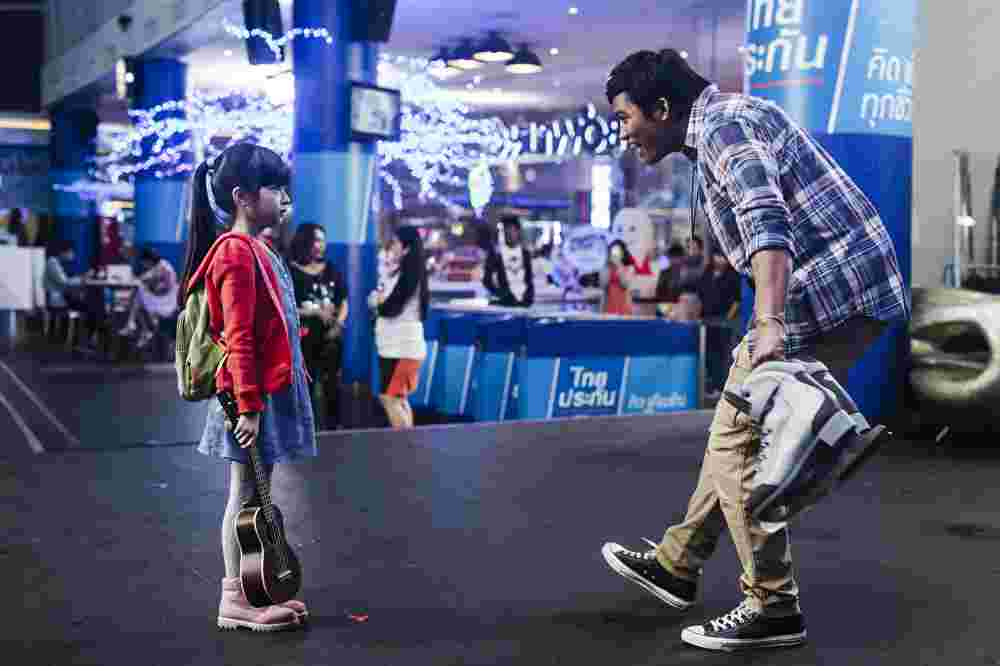 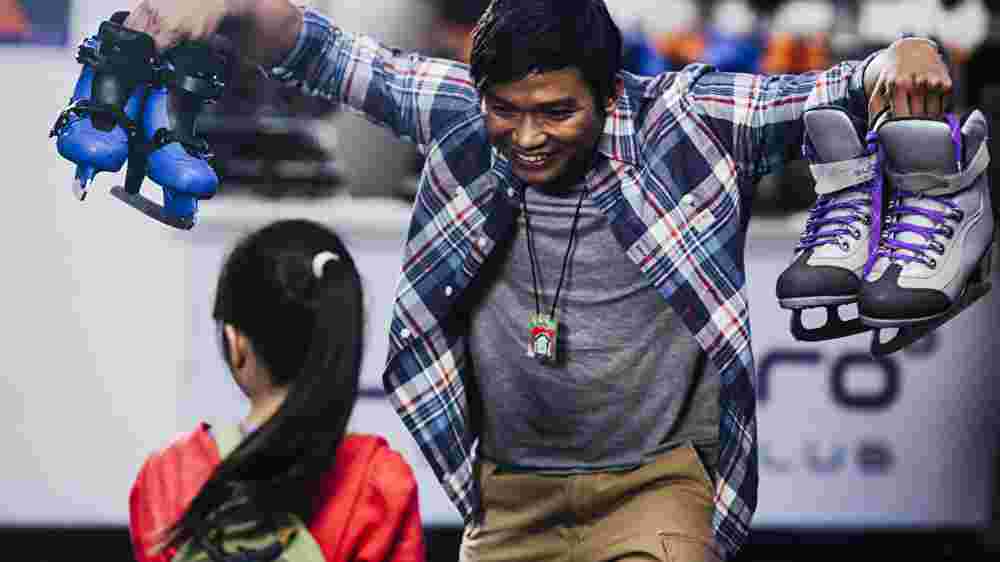 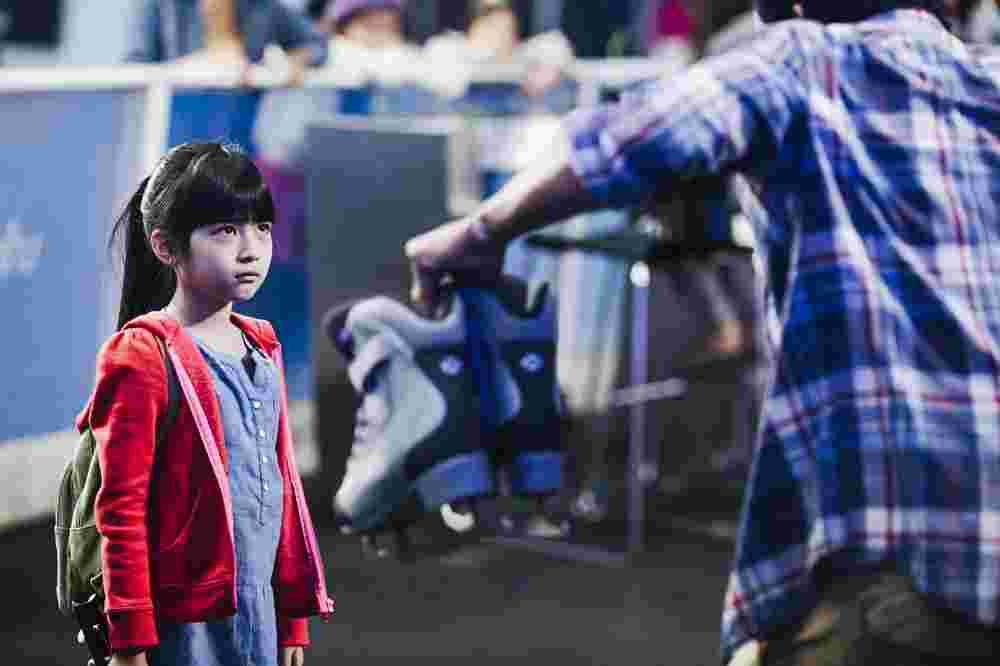 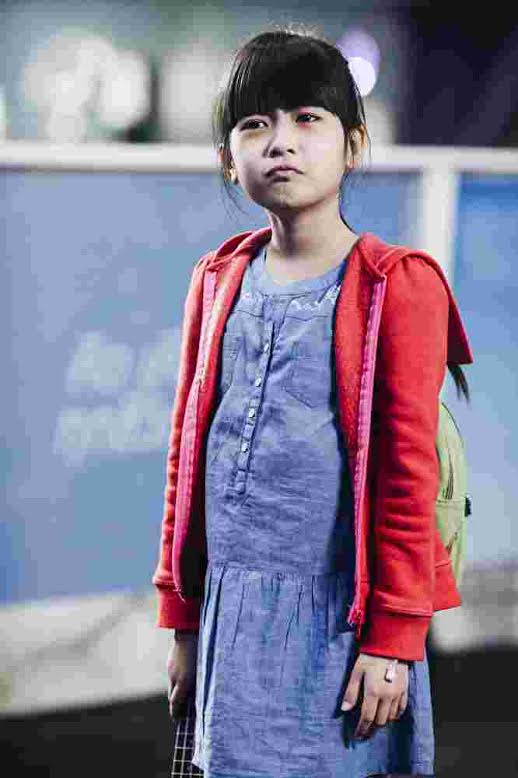 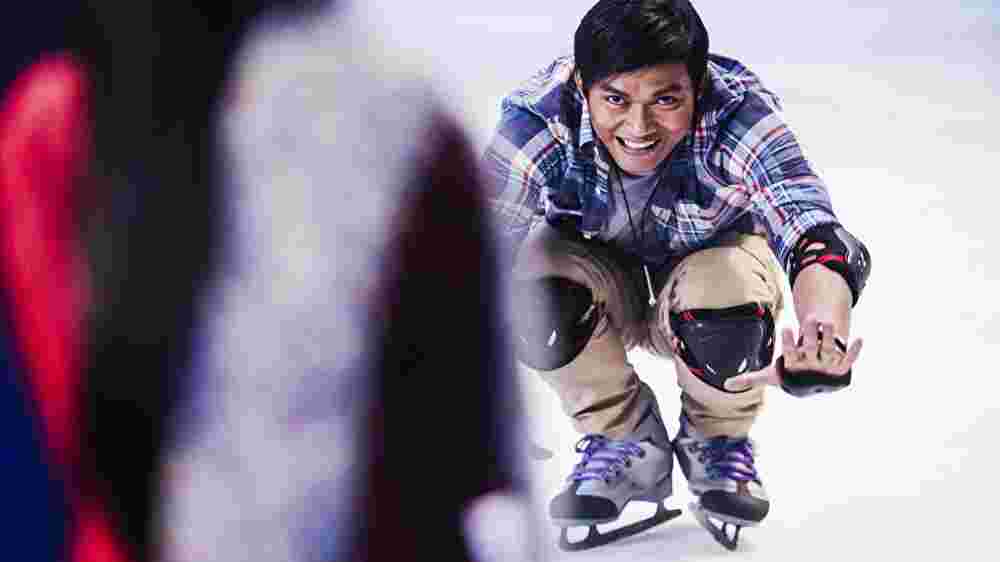 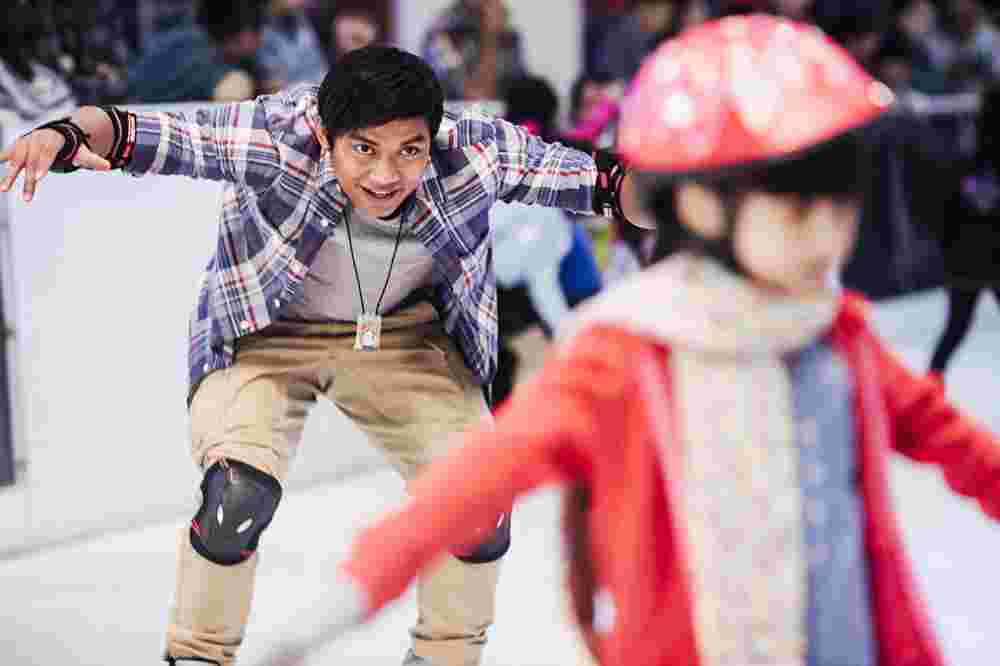 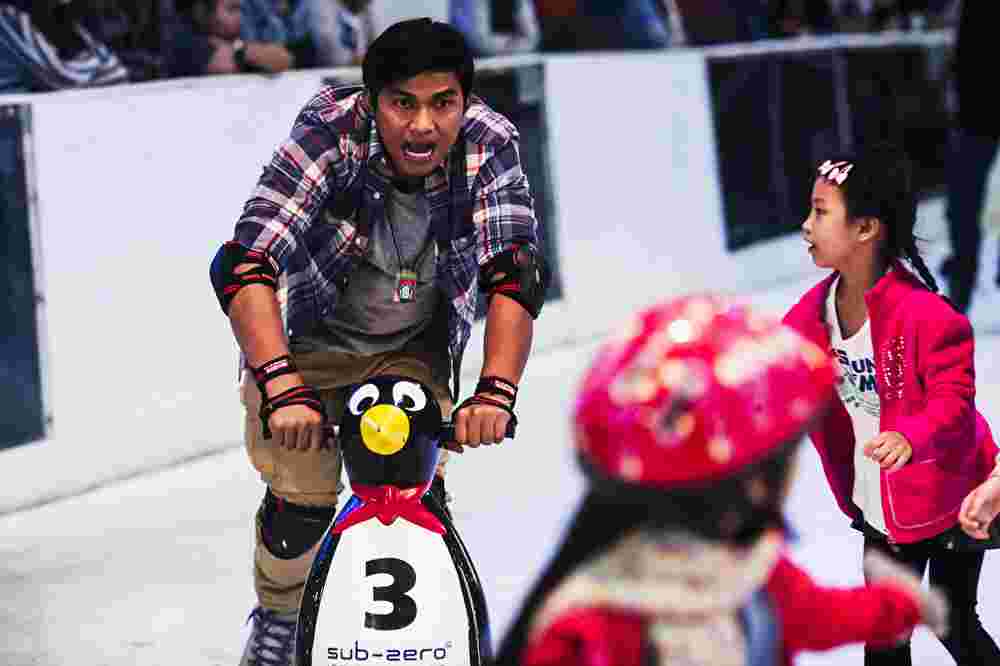 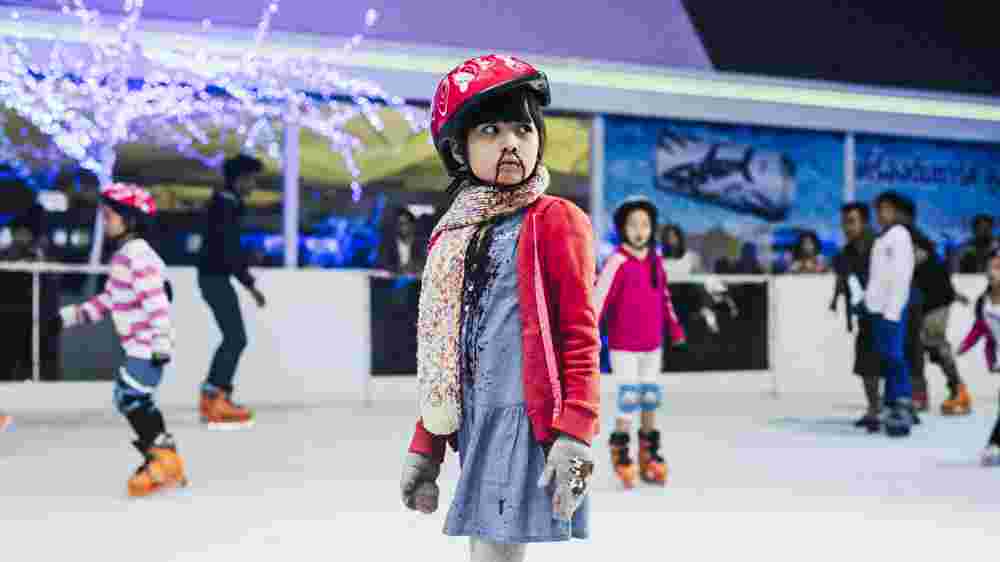 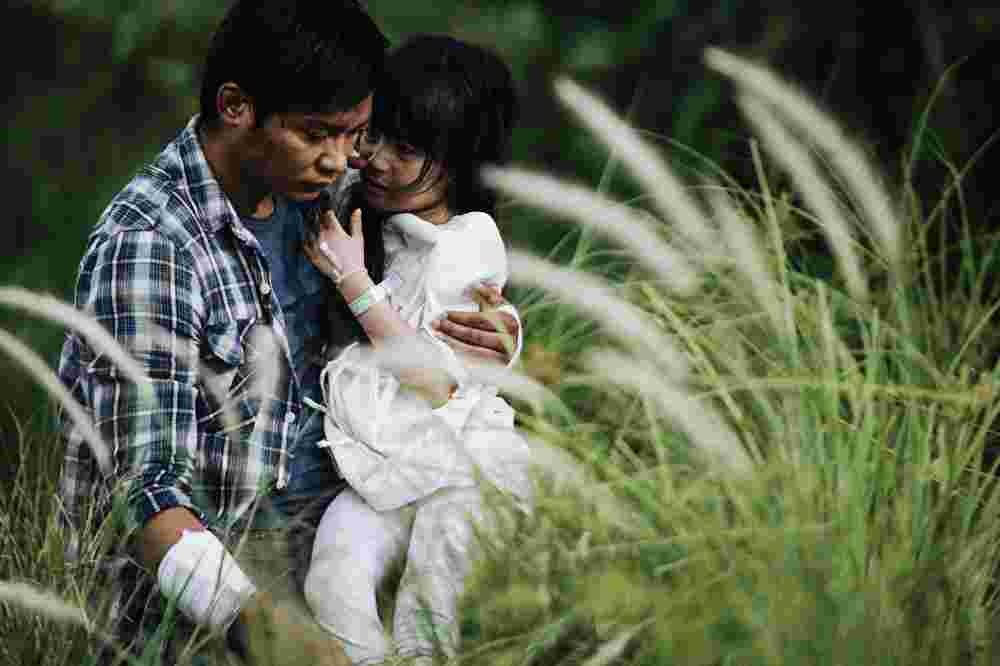 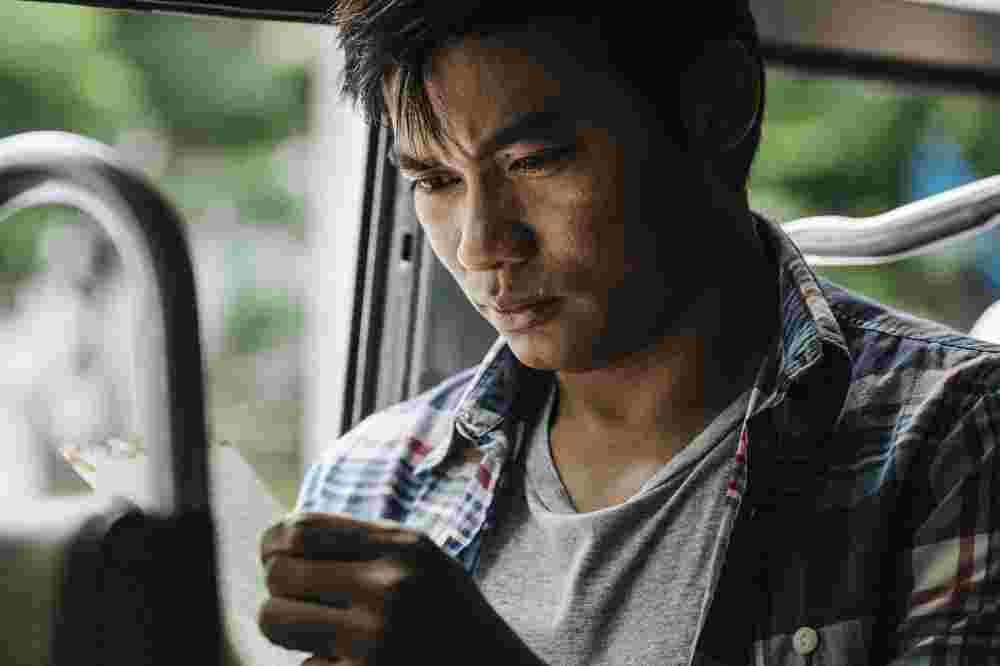 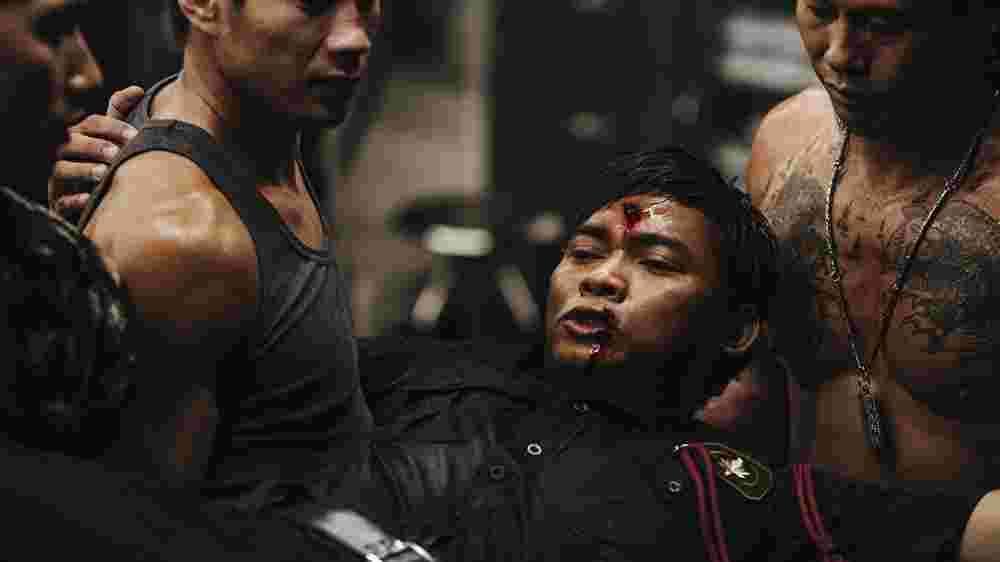 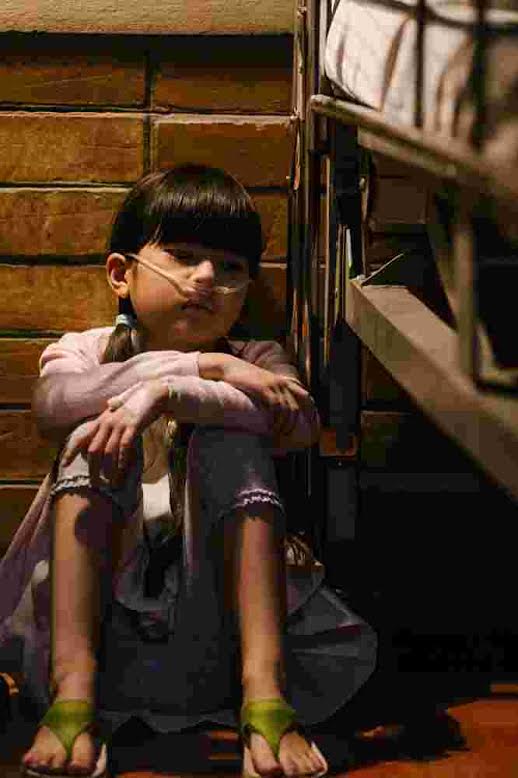 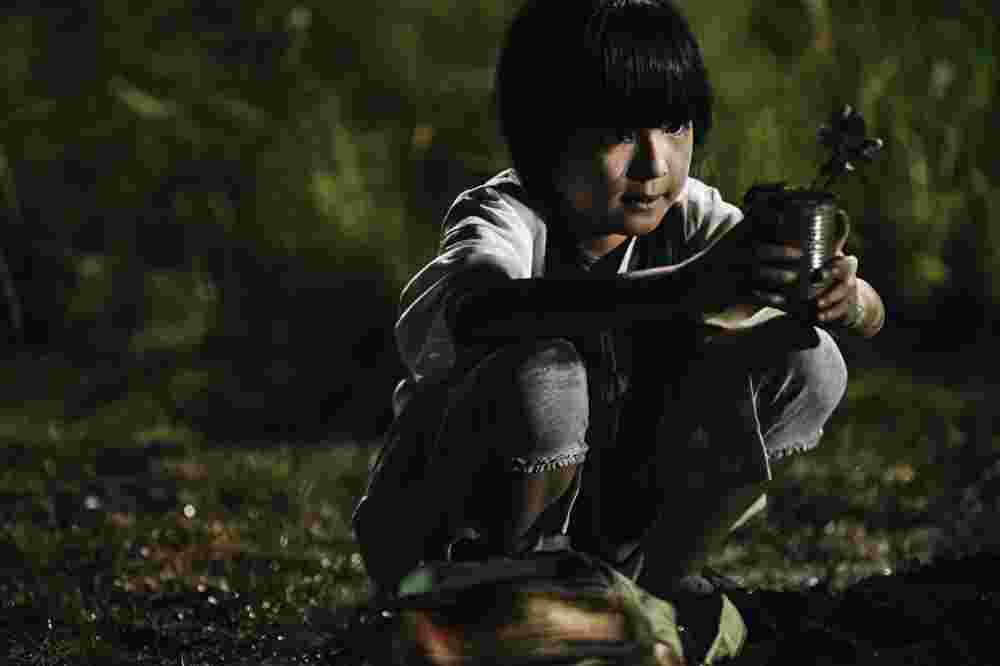 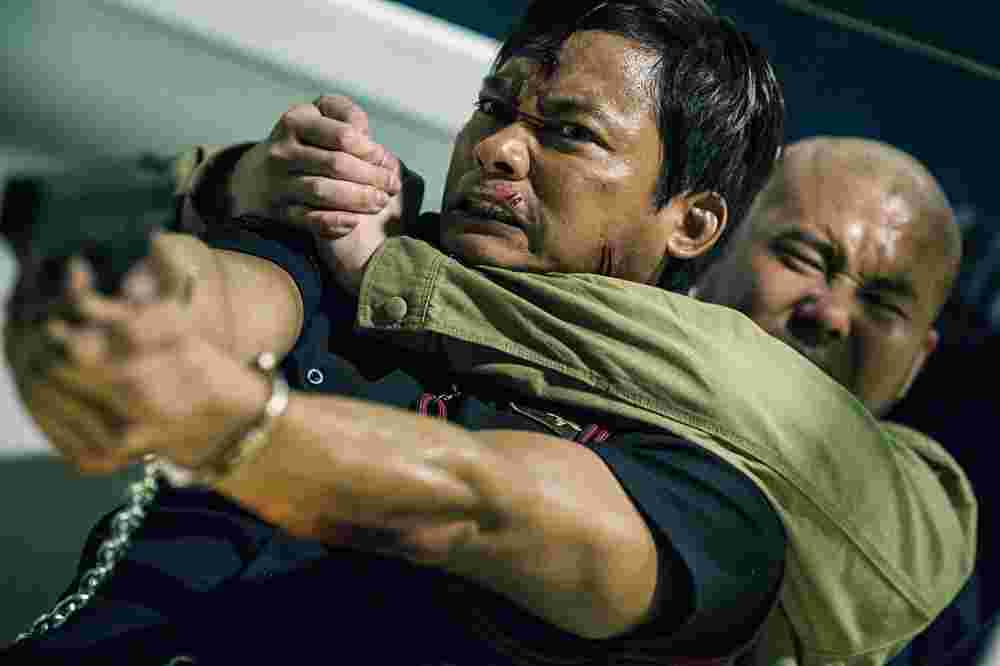