Hot Docs 2015 Lineup Announced: From The Deep Web To Dark Comedy To Outer Space And Beyond

Kurt Halfyard
Contributing Writer; Toronto, Canada (@triflic)
Tweet Post Submit
In Toronto, from April 23rd until May 3rd, the 22nd edition of the sprawling Hot Docs Film Festival will be showcasing documentary films from 44 countries.
Going through a documentary lineup of this size is a bit more daunting than a typical film festival. Fewer name directors, few to no stars, subjects that run the gamut from political activism to musical performers and their history, to quirky character studies. There can be the easy picks of topics that interest one, and the festival tries to sort things in this fashion to aid the baffled and intimidated festival-goer in their own interests and instincts.
And yet often the best documentaries are subjects one has no idea they will be interested in until they sit down in a darkened theatre and see firsthand how the film was made, or the story told. Would you ever consider seeing a documentary on Slime Mould? Or a legal battle over a severed foot? Perhaps prostitutes that serve the needs of 21st century sailors? Circus performers in love? Aging Indiana Jones fans? Extra terrestrial simulations? The possibilities at this year's Hot Docs go on and on.
Let ScreenAnarchy help you pare down documentaries on offer at this years festival -- more than 200 in all -- by perusing the gallery below. We've seen a few, and are interested in a few more via their images or catalogue descriptions. On first blush, these are the ones we'd pick.


Participate in a simulation that has been prepared by the United Nations Office for Outer Space Affairs (UNOOSA) in the event of a first encounter. With the audience sitting in the point of view of “the visitor,” director Michael Madsen takes us through a practice run with the team of scientists, philosophers, lawyers and security advisors that UNOOSA has assembled, as they take potential alien intelligent life forms through the human experience on Earth. 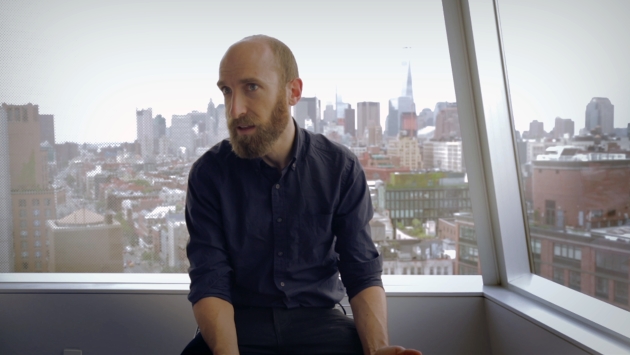 
Former "Excellent Adventurer" Alex Winter has recently turned his focus onto the documenting the grey legal spaces on the internet. In 2013 he offered a lengthy overview on file-sharing, piracy and intellectual property with Downloaded

His recent effort focuses on The Silk Road, and other decentralized, encrypted, dangerous corners of the internet... 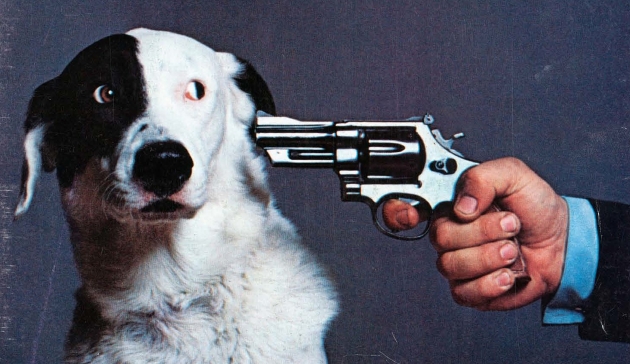 
The story of the National Lampoon magazine, whose irreverent satire pushed boundaries at the time with smarts and sexuality. Various actors and directors, including John Landis, Ivan Reitman, Judd Apatow, Kevin Bacon, and Chevy Chase offer insight into the influence the magazine had on both their careers and the entirety of American comedy.

If you are more in the mood for British humour, there is also MONTY PYTHON: THE MEANING OF LIVE which peeks backstage as the aging Pythons assemble a their first live show in 35 years. 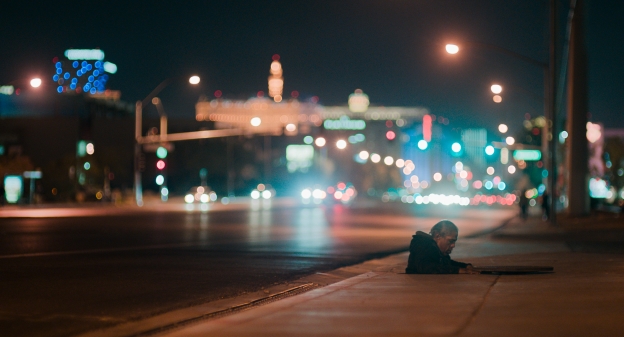 
Director Nicolas Steiner offers portraits of isolated individuals in the most remote landscapes of America: Underground tunnels under Las Vegas, the barren, dry deserts of California, the crimson rocks of Utah. Seeking refuge in the unseen and unknown, these people do not see themselves as belonging to our conventional world. 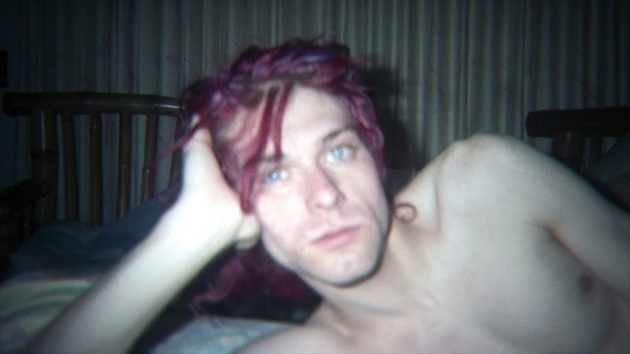 
As a biographical documentation of Cobain's life, and the forces that helped shape his music and his emotional being, Montage of Heck is exquisitely crafted

Years in the making, the film is a clear labour of love that never loses sight of the need to tell a story free from hagiography. Brett Morgen has captured in a uniquely sophisticated and effective way a spirit of Kurt Cobain that does justice to the complexities and contradictions that he evokes. 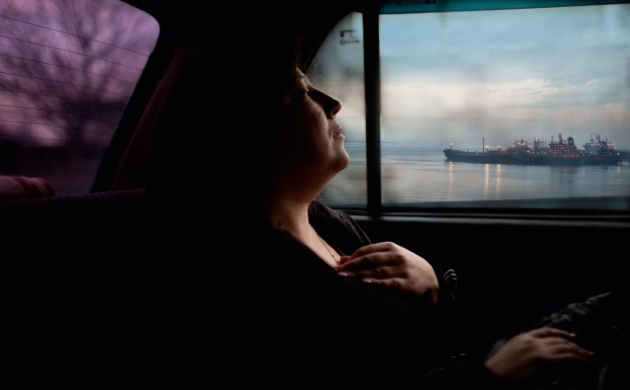 
Photographer Evangelia Kranioti travels aboard Greek ships to ports in 16 different countries, living with prostitutes in each and creating this deeply sensitive account of a fleeting and momentary love transaction bound by the loneliness of sea. 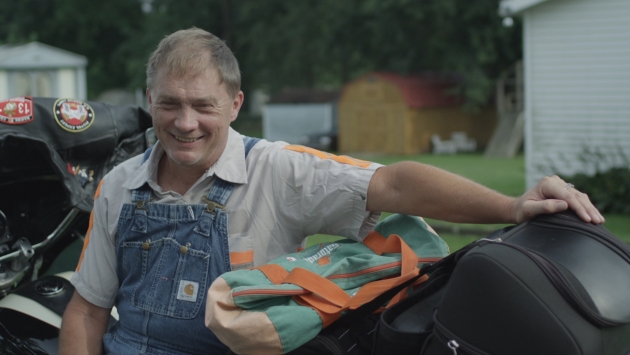 
A bizarre media circus and legal battle a severed foot is the subject matter of Bryan Carberry and Clay Tweel's tale of the man who lost his foot and the man who found it and wants to make a tourist attraction out of it. 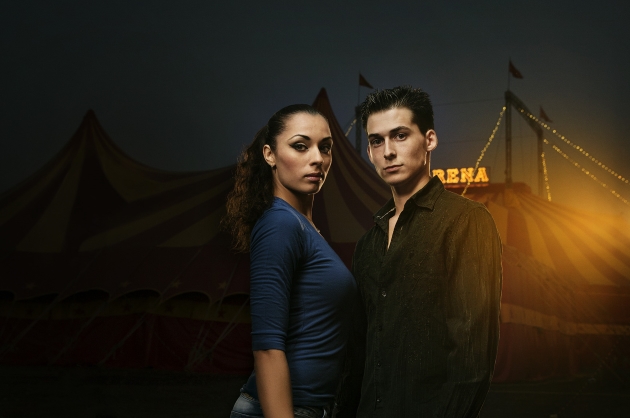 
Patrick and Merrylu are the scions of two of Europe’s great circus families. They are also a couple, both personally and professionally. As these two talented and beautiful performers come together, they navigate their incredible physical feats on stage with a shared intimacy and trust beyond the spotlight of the ring. 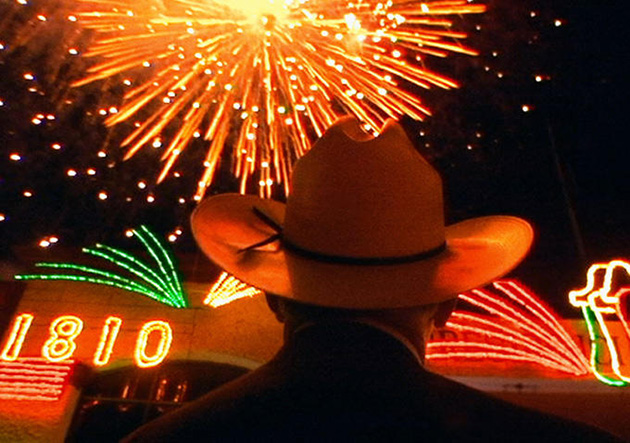 
The Ross Brothers' 2012 film Tchoupitoulas showcased Bill and Turner's proclivity for visually arresting imagery, compelling yet dreamlike narrative flow, and a keen eye for the undercurrents that run below the more obvious stories that have flooded from post-Katrina New Orleans.

Their latest film, Western, winner of a special jury prize at Sundance for its "verité" qualities, focuses on a Texan border town that, on the one hand, exemplifies every stereotype one may have about the environs, while simultaneously bursting almost every prejudice that many feel about this region. It's this sophisticated ambivalence that makes the film so effective, trading not only on our expectations but finding a series of characters that through their unique stories provide a truly universal message. 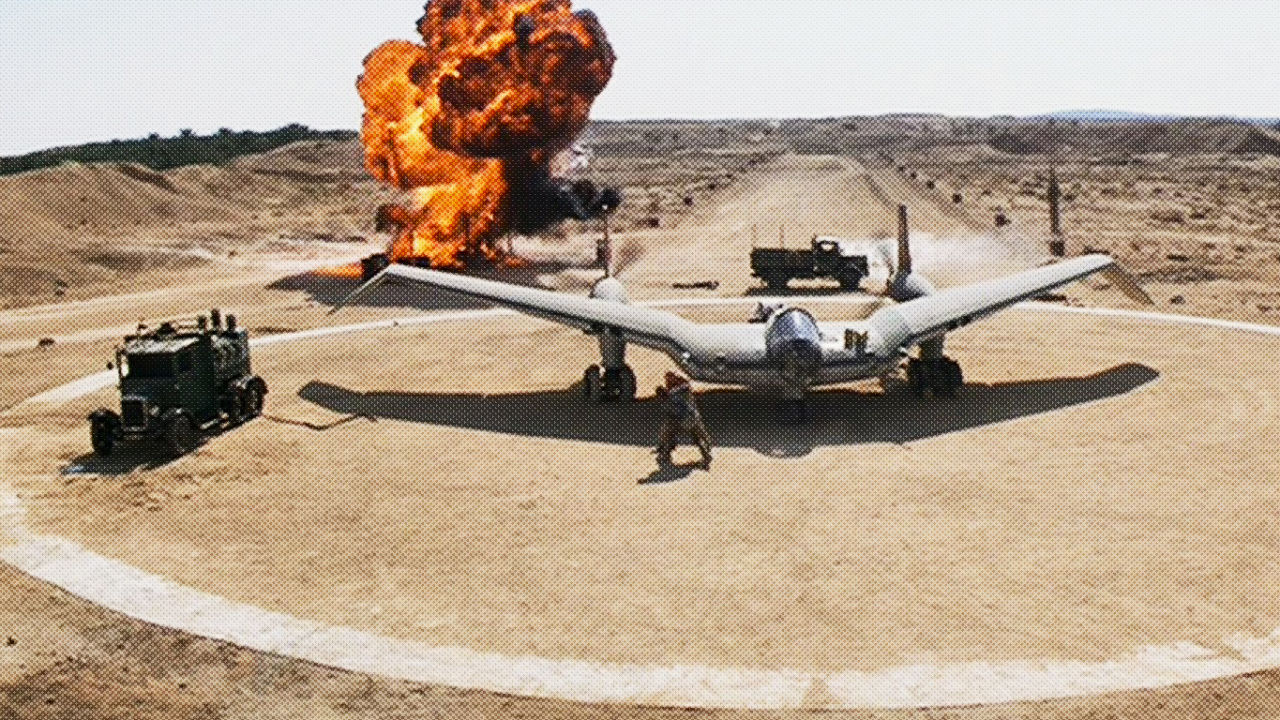 
Remember that DIY remake of Raiders of the Lost Ark made by a bunch of enthusiastic Indy fans back in the 1980s? After spending nearly a decade of summers as kids to recreate their favourite film, it surfaced via Aint It Cool News and became a big enough internet sensation 2003 that their "Raiders: The Adaptation" almost made it onto the Indiana Jones Trilogy Blu-Ray.

Well Eric Zala and Chris Strompolos, those kids are now in their 40s and they want to finish their little project from 25 years ago by shooting the one scene they never had the resources to do: The big fight around a 'Flying Wing' Nazi aircraft in the desert. Some time it takes time to find aviation hardware and a bald nazi muscleman.


In one of the year's most original and bizarre documentaries, Tim Grabham and Jasper Sharp dive headlong into the largely unknown world and what emerges is a pioneering and at times hypnotic crawl through a largely uncharted realm.

Audiences will be forgiven for not knowing much, if anything at all, about mycetazoa - commonly known as slime moulds. Mimicking the behavioural patterns of its subject matter, The Creeping Garden explores its narrative landscape almost by trial and error. 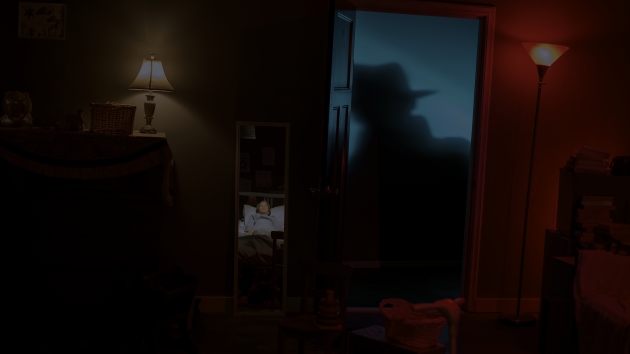 Rodney Ascher's bizarro documentary, Room 237, on extreme theories surrounding Stanley Kubrick's The Shining was fairly polarizing of both critics and audiences. He returns with this even more bizarre doc on people who suffer from "sleep paralysis" - a condition which leaves the dreamer feeling awake while seemingly paralyzed. He explores layers of reality as we are taken into the nightmare itself through eerie and visually striking recreations of the main characters’ worst visions and the waking reality. 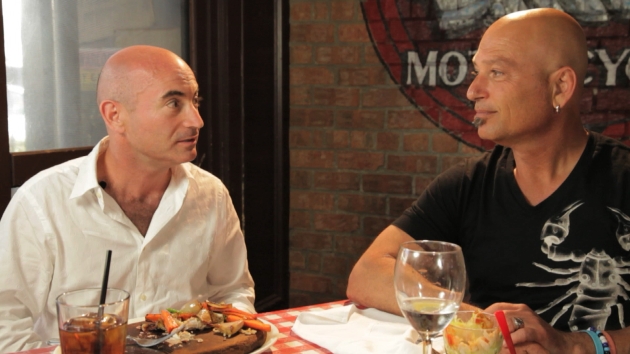 
Howie Mandel has been talking to and shooting footage of Vic Cohen for 13 years. Their conversations, Vic’s outrageous auditions and even more earnest—and often unpalatable—attempts at finding his creative voice have resulted in this documentary, a chronicle of a friendship and peek into mentorship between two artists.


And so, almost out of time, Nina Simone once again commands our attention, decades after this show, years after her death.

The title comes from a Maya Angelou poem, and it turns out it's a perfect query to situate the film. More than just a music doc, Liz Garbus' film feels as much a cultural excavation as it does a showcase for an almost immeasurable talent. A classically-trained and gifted musician who reluctantly turned to pop/soul in order to make a living, Simone defies easy classification. For those unaware of her trajectory, the film will appear at times almost fanciful, as if all things couldn't have possibly happened in one lifetime. 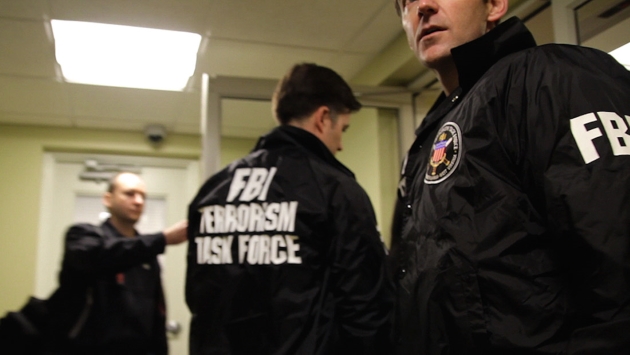 
The line between preventing crimes and inventing them is getting increasingly murky. David Felix Sutcliffe and Lyric R. Cabral's smart political thriller, exposes counterterrorism tactics while it is smack dab in the middle of them.


The planet is in crisis and the fundamental problem lies in the way we see the world. Planetary presents a stunning visual portrait of our Earth, taking us on a journey across continents: from the African Savannah to the Himalayas, and from the heart of Tokyo to the view of our fragile planet from space. Through intimate interviews with NASA astronauts, environmentalists and philosophers the film shows that the solution to transforming our civilization lies in an understanding that all life is inseparably interconnected, and that we cannot transform unless we change the way we see ourselves, the world, and the wider cosmos we are embedded within.

More about What Happened, Miss Simone?

More about The Creeping Garden