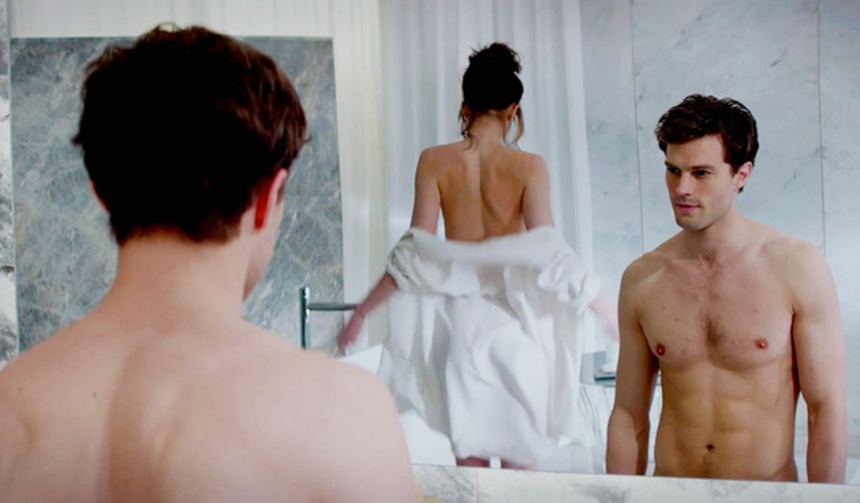 With the huge popularity of the books, the success of the (first) movie adaptation should probably be less of a surprise. Or should it? Because the box office results for Fifty Shades of Grey are nothing short of staggering. Last weekend, the total worldwide ticket sales gross whooshed past the 500 million dollar mark, with change to spare.

Me, I'm definitely not opposed to titillation, but I'm not sure if I'd go to a cinema specifically for it. So why do so many people go to see Fifty Shades of Grey, which is very similar to the Playboy Indigo Entertainment and other "Skinemax" films of the last fifteen years, in a cinema?

More about Fifty Shades of Grey