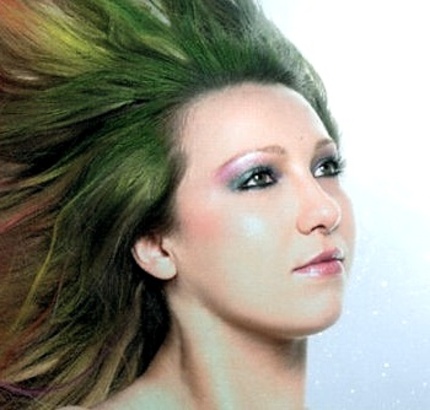 Origa was very popular in Japan, and known worldwide for singing the opening songs of the two Ghost in the Shell: StandAlone Complex series, and the soundtrack of the Solid State Society film that followed. Music has always been an important part of the Ghost in the Shell adaptations, and Origa's haunting voice was a signature part of the anime television series. Composer Yoko Kanno had her perform songs in Russian, Latin, Japanese and English throughout their collaboration on the soundtracks.

She was only 44 years old. She will be missed. Rest In Peace, Origa.