Kino Lorber to Give US Viewers A HARD DAY 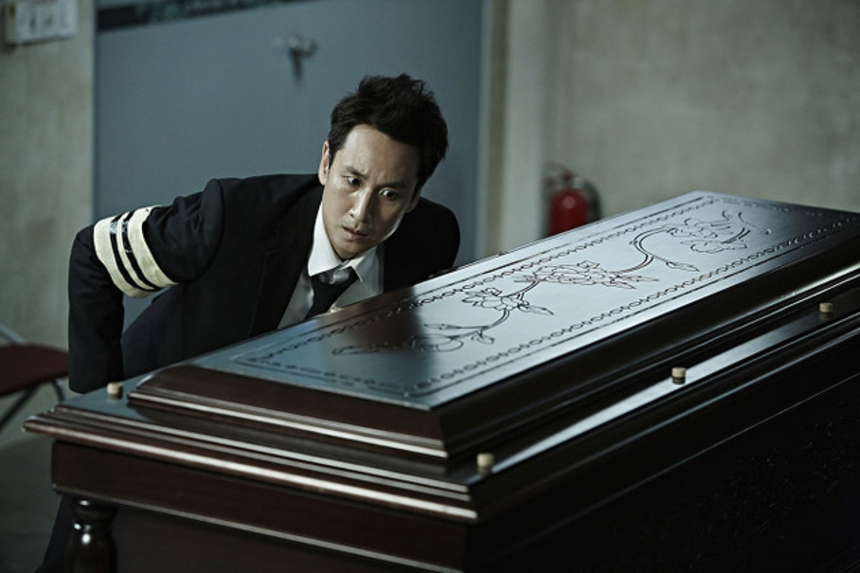 One of last year's best Korean films, the thriller A Hard Day is finally going to find its way to American theaters after being picked up by Kino Lorber. The film will be released this summer before hitting the home market in autumn.

The sophomore film by Kim Seong-hun, A Hard Day stars frequent Hong Sangsoo acolyte Lee Sun-kyun as a corrupt detective who runs over someone and tries to hide the body on the way to his mother's funeral. On the same day his wife announces her intention to divorce and internal affairs launches an investigation into him.

Kicking off with a bristling first act, filled with black humor and surprising plot turns, and a breakout role by character actor Cho Jin-woong as the antagonist, A Hard Day has been a hit with viewers ever since it debuted in the Cannes Film Festival's Directors' Fortnight sidebar last May. It also clocked up close to 3.5 million admissions in Korea.

Do you feel this content is inappropriate or infringes upon your rights? Click here to report it, or see our DMCA policy.
a hard daycho jin-woongkim seon-hunkino lorberlee sun-kyun끝까지 간다이선균