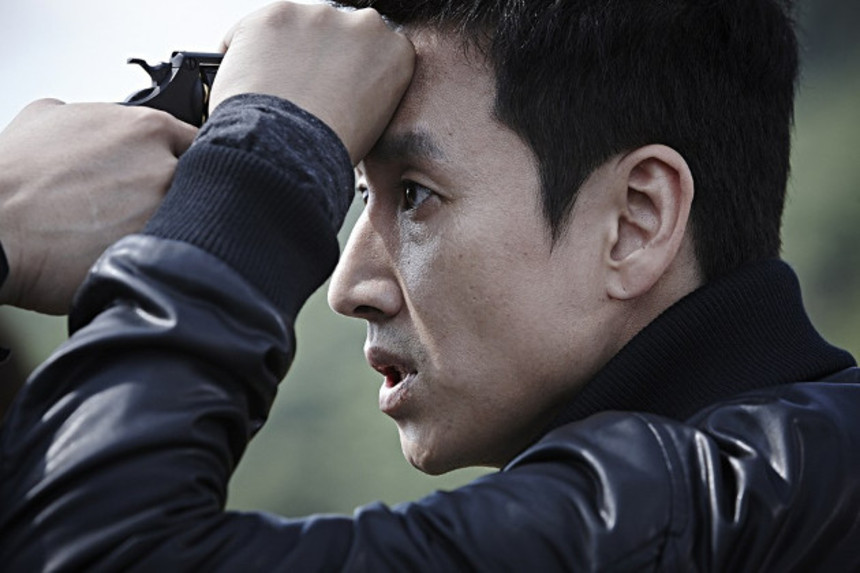 Selected to screen as part of the Director's Fortnight sidebar in Cannes, director Kim Seoung-hun's ultra darkly comic thriller A Hard Day has released an English subtitled trailer and it's not hard at all to see what got the Fortnight people excited about this one. Breakout potential? I'd say so, yes.

On the way back from his mother's funeral, special crimes detective Gun-su gets into an accident, killing a man instantly. In order to cover up his crime, he hides the body inside his mother's coffin, with her inside. A few days later, Gun-su's crime pops up on the police database and his partner is heading up the case. Gun-su feels distressed as his partner slowly uncovers more details of the accident. To make things worse, a witness to the accident approaches Gun-su by threatening his life.

Do you feel this content is inappropriate or infringes upon your rights? Click here to report it, or see our DMCA policy.
a hard daycannesdirector's fortnightkoreathrillertrailer