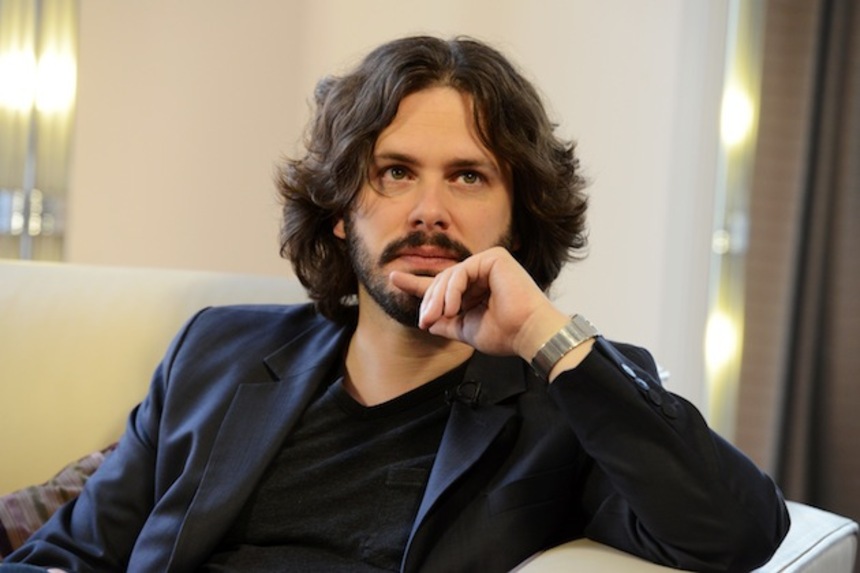 Edgar Wright's got himself a script, a potential leading man, and now he's got himself a big bag of money to actually make the thing. Sounds like we'll be seeing Wright's Baby Driver sooner rather than later.

Variety have broken the news that Media Rights Capital have struck a deal to co-produce and finance Wright's Baby Driver while also throwing in the note that Wright is apparently in early negotiations with The Fault In Our Stars actor Ansel Elgort to star. What's it about? Nobody's saying but, hey: Edgar Wright, yeah?