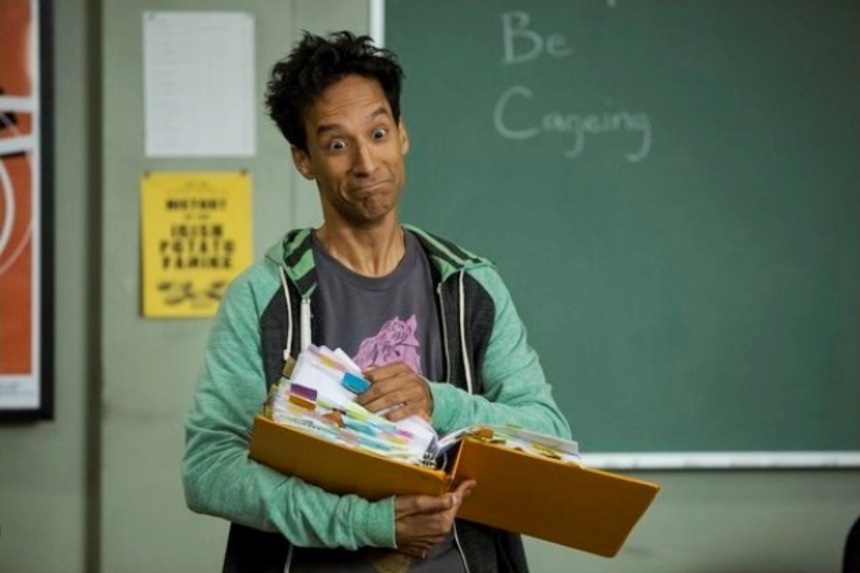 Yahoo announced today during their Television Critics Association press session that the sixth season of the much-beloved, already-cancelled and obviously resurrected Community would begin streaming on Yahoo Screen March 17. They will start with two episodes and from there on out deliver one episode of the 13 episode season every Tuesday. And yes, I will be reviewing the season here at ScreenAnarchy.

Yahoo picked up Dan Harmon's series last June when it was cancelled by NBC after five "will they or won't they" seasons. Harmon and the remaining original cast* will now refuse to tell you who they are (because you already know) with the cute announcement video below.