THE INTERVIEW Will Screen After All! 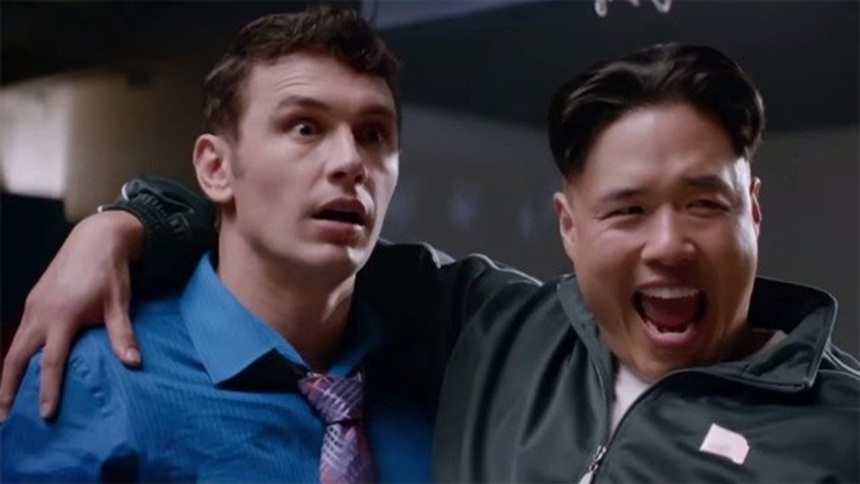 In a bit of breaking news, some independent theatres are being allowed by Sony to screen the Evan Goldberg/Seth Rogen comedy The Interview (our review here) on Christmas day.
Tim League (found of Drafthouse cinemas, friend of the site) announced on Twitter that: "We are making shows available within the hour. #Victory"
[Tweet from @timalamo]
No news yet from the major chains, but other options, including VOD are still be considered by Sony.
Check your local listings, and if you were feeling hard done by the pulling of the film earlier, perhaps you could vote with your dollars to support this (admittedly silly) little film.

Some word showed up on Twitter from the film's co-directors. Seth Rogen has declared that "The people have spoken!"
[Tweet from @Sethrogen]
...while, Evan Goldberg sends "thanks to everyone who didn't give up on our movie."
[Tweet from @evandgoldberg]
Update 2
Sony has announced that the film will be available on Youtube, X-box Video, Google Play and the Playstation store. $6 to rent, $15 to buy. No news yet if that's region restricted to US only, but reports are that this will go live at 1pm Today (ie., the day before theatres like the Drafthouse have a chance to screen the film for a paying public).

This is all unprecedented, a day-and-date VOD release by a major Studio project like this, so we'll see how this all plays out moving forward.
Tweet Post Submit