The Many Faces Of Philip Seymour Hoffman

Ard Vijn
Editor, Europe; Rotterdam, The Netherlands (@ardvark23)
Tweet Post Submit
This week, the third film in the Hunger Games franchise is released in cinemas, subtitled Mockingjay Part 1. Pierce has seen it and had some issues with it, as shared in his review (link).

Good or bad, The Hunger Games series will be the last time we see a new performance from Philip Seymour Hoffman. The late and lamented actor had a couple of scenes still to shoot - one from Part 1 and another from Part 2 - at the time of his untimely passing, which were subsequently rewritten. The fact that the films were being shot back-to-back means that Hoffman will still make an appearance in Mockingjay Part 2 when it hits screens this time next year, but right now it's unclear exactly how large his role in that film will be.

And this just drives home how much we'll miss him, one of the best actors of his generation.

Therefore, once again I'm going to use a gallery of twelve close-ups of one of my favorite thespians to make a quiz. Click through the images and guess which twelve movies they're from! No competition, no prizes, just for fun, try to see how far you get without using IMDb.

And I'll post the answers next Thursday (earlier if someone has all twelve of them right). 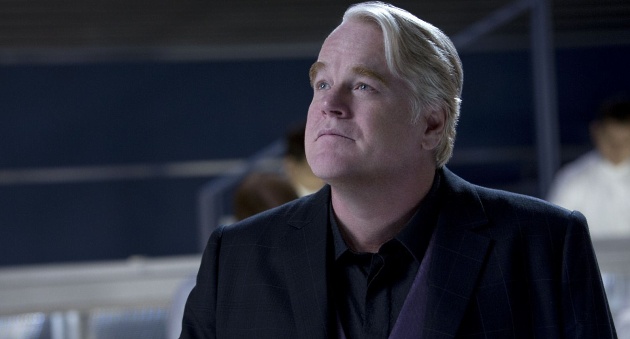 And here he is as Plutarch Heavensbee in The Hunger Games: Mockingjay Part 1.

This picture doesn't count as part of the quiz yet, but all the others are. So click through the list of images and see how many you can identify! 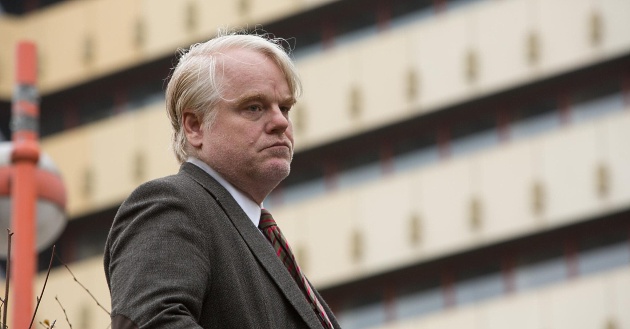 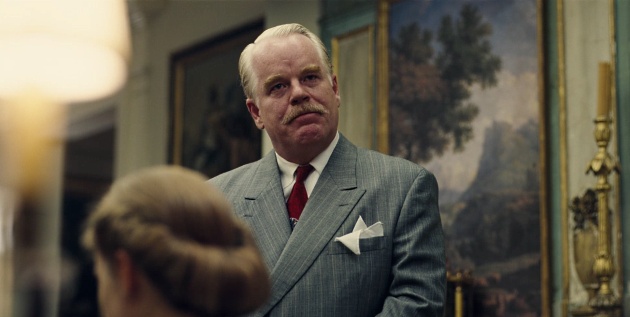 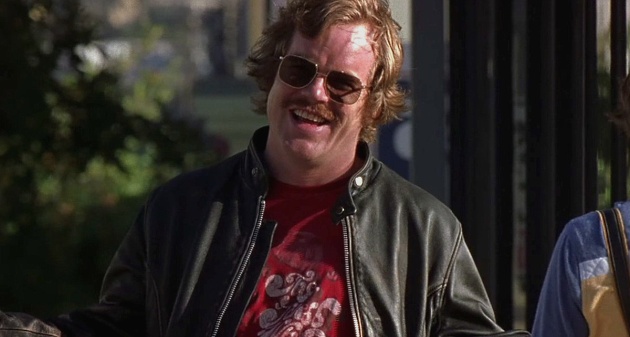 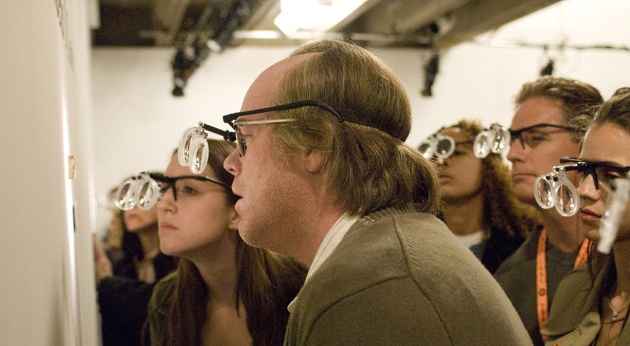 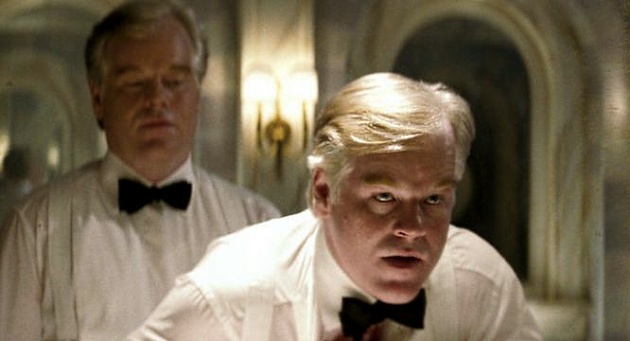 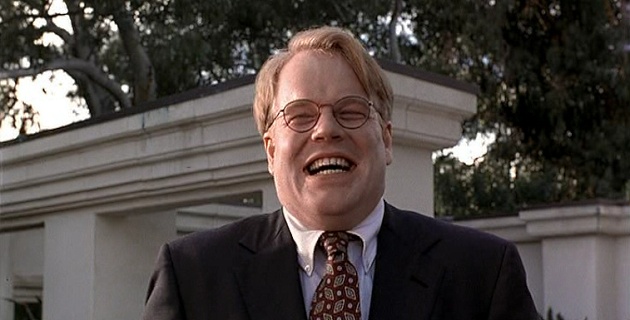 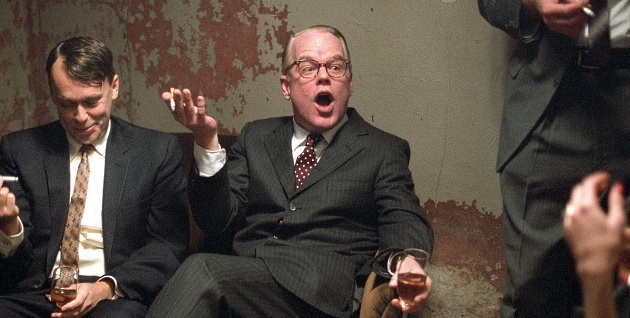 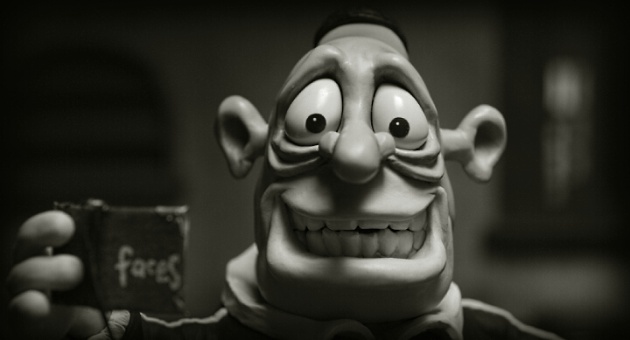 More about The Hunger Games: Mockingjay 1