J Hurtado
Editor, U.S. ; Dallas, Texas (@HatefulJosh)
Tweet Post Submit
I've had the privilege of covering New York City's South Asian International Film Festival (SAIFF) since 2010, shortly after I came on board at ScreenAnarchy.
Each of those five years has brought at least a couple of films that have made it into my year end top ten, and this year looks like a solid bet to continue the trend. The festival has honed its focus on a set of films that we've been looking forward to for a long time, and if you're in New York in November, you'd be foolish to pass it up. Here's the lineup, along with images and trailers where available.

SAIFF kicks off with X - The Film on November 18 and runs through November 23. You will be able to find new information and ticketing links at their website very soon. Click this link for more information.

Click through the gallery below for a few of the films we are most anticipating! 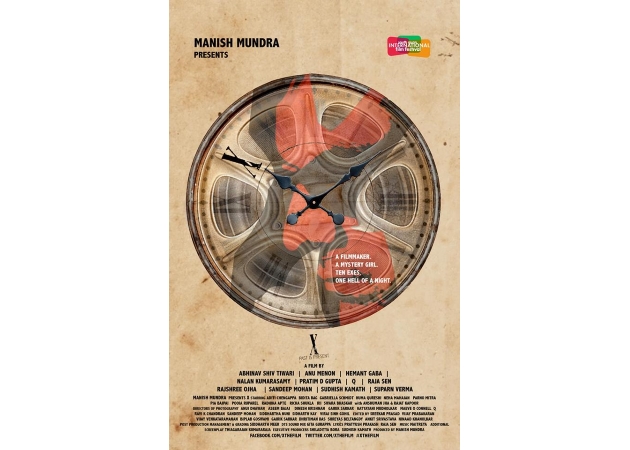 Opening the festival will be the world premiere of the mega omnibus X - The Film. I am super excited for this one! X is a collaborative effort between ten of India's hottest young writer/directors, and that much talent on one screen is not to be missed.

Check out the trailer and synopsis below:

'X' is a filmmaker’s journey through his past encounters with his 10 ex-girlfriends as he spends one surreal unforgettable night at a film festival after he meets a mysterious girl who intriguingly seems to have something to do with every woman in his life. 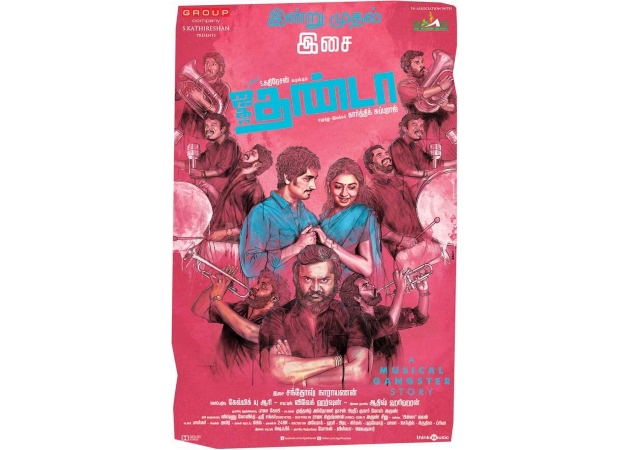 Just added to the line-up is Karthik Subbaraj's critically acclaimed Jigarthanda. This Tamil film is a mix of genres and tropes that gels to create a unique viewing experience. I reviewed this one over the summer and I am still over the moon about it, here's what I had to say back then:

"Jigarthanda is a worldy film that takes influences from within its own very small cinematic orb and transforms them into something that the discerning film fan can meditate on and enjoy. Will the general non-Tamil film fiend miss a few jokes? Yes, quite a lot actually. However, Jigarthanda manages to make universal that which is culturally specific; it's really quite an accomplishment." 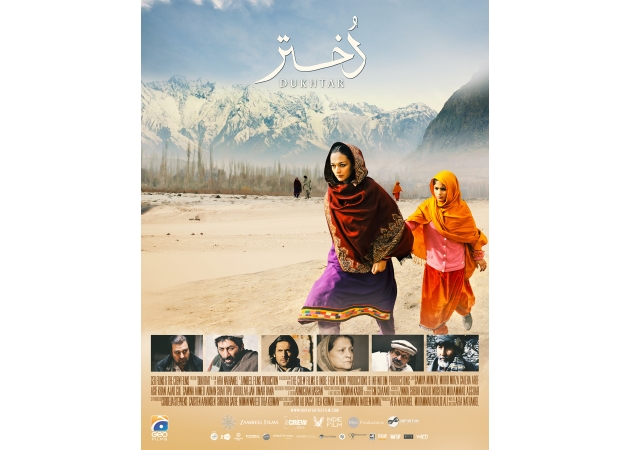 Pakistan's 2014 Academy Awards submission and TIFF alum, Dukhtar is also on the SAIFF schedule. This is the latest in a string of fantastic films from South Asia that highlight the plight of women in rural and tribal areas.

In the mountains of Pakistan, a mother and her ten-year-old daughter flee their home on the eve of the girl’s marriage to a tribal leader. A deadly hunt for them begins. 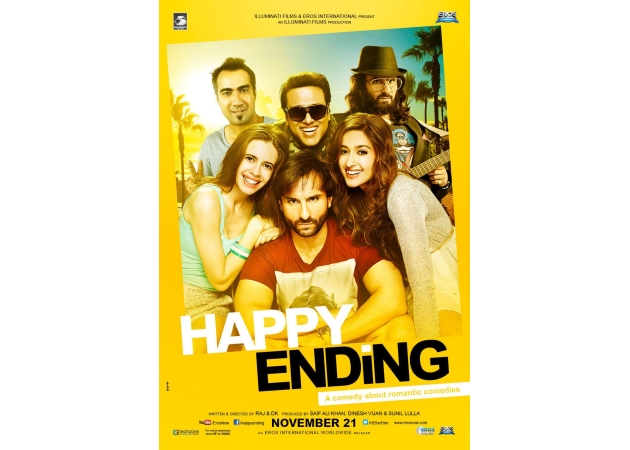 What is a film festival without a little glamour? This year's big blowout Bollywood coup is the world premiere of Raj & DK's romantic comedy Happy Ending. The directing duo previously released one of my favorite Indian horror comedies, Go Goa Gone, back in 2013, and this follow-up, also featuring Saif Ali Khan, has my attention based on that previous effort alone.

This time around, Khan is joined by Ileana D'Cruz, Kalki Koechlin, and the legendary dancing maniac, Govinda. It looks like a pretty standard rom-com, but the directors have my full confidence that it'll be worth a watch 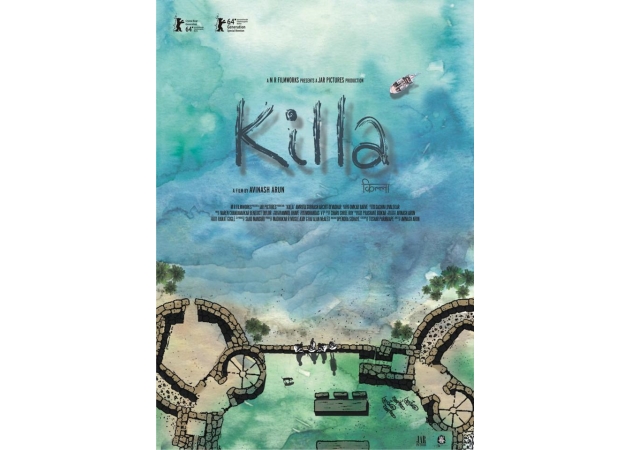 Also included in this year's line up is Berlin Film Festival Crystal Bear winner, Killa (The Fort). There is currently no trailer available, but this synopsis from it's screening at the Berlinale is very tempting.

Chinu is having a hard time settling into his new home in the countyside. He and his mother have relocated there from the big city following his father’s death. The move is supposed to help Chinu get over his loss. He watches a group of boys playing games in the woods with an older boy named Yuvraj. There doesn't seem to be any room for him in their gang. Moreover, at school his cleverness makes the others brand him a swot. Only after he gets the notoriously underachieving Yuvraj out of a jam by helping him solve a maths’ problem does Chinu gain admittance into the clique. But can a genuine friendship develop so quickly? Told in atmospherically charged images in which the weather and landscape also play an important role, the film portrays a difficult period in one boy’s life. Chinu is called upon to find his feet; in doing so he distances himself from his mother who is also struggling to cope with the new situation. Both make a terrible mistake – and are forced to realise that they are alone. Perhaps what they both need is another new beginning. 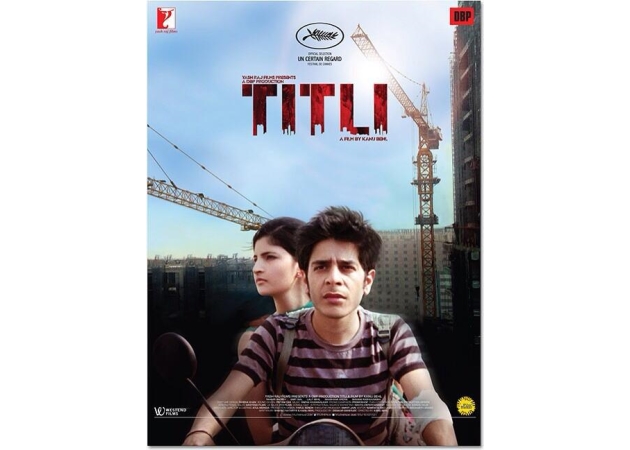 Another film with an impressive pedigree headed to SAIFF screens in Novmber is Kanu Behl's Titli.The film was featured in Cannes 2014's Un certain regard section, and has garnered postive reviews around the world.

In the badlands of Delhi's underbelly, Titli, the youngest member of a violent car-jacking brotherhood, plots a desperate bid to escape the 'family' business. His schemes are thwarted by his unruly brothers, who marry him off against his will. But Titli finds an unlikely ally in his new wife, Neelu who nurtures her own frustrated dreams. They form a strange, mutually exploitative pact to break the stranglehold of their family roots. But is escape the same as freedom?

More about X The Film