Watch The Trailer For Sundance Winning FISHING WITHOUT NETS 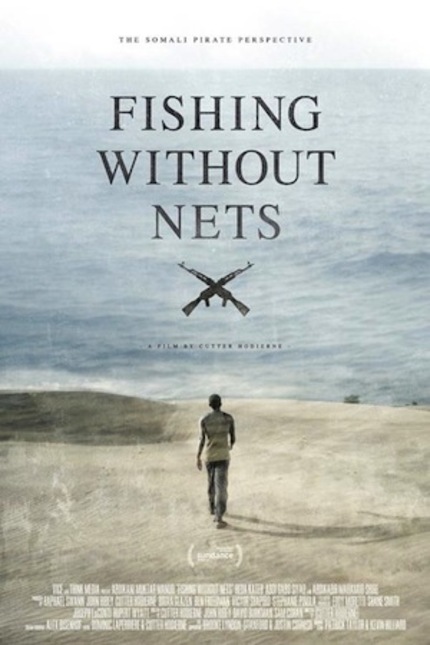 While we've had an interesting string of films about Somali pirates, Cutter Hodierne's feature debut is the only one of these that is from the perspective of the pirates themselves.

Fishing Without Nets follows a young Somali fishermen who is thrust into the intense world of high seas, high stakes piracy. When our own Ryland Aldrich reviewed the film at Sundance (where Hodierne won the jury prize for directing) he stated that the film "takes a world to which we've been recently introduced, and expands it to magnificent results... Hodierne has crafted a visceral cinematic experience. You can practically smell the burning trash fires in the village and feel the spray of the surf as the small boats crash through the overhead waves."

Ahead of its theatrical release from Drafthouse Films, we've got the first trailer embedded below.