Fantastic Fest 2014 Review: THE TREATMENT Flays A Serial Killer And His Victims 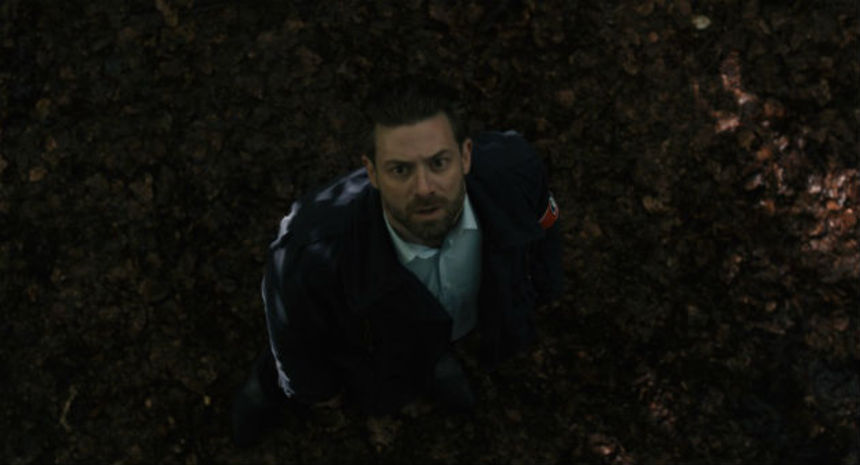 A murderous meal prepared with familiar ingredients, The Treatment (originally titled De Behandeling) should, by all rights, be little more than a standard potboiler.

The film follows the sensational case of a serial killer who first kidnaps mother, father, and child, then forces one of the parents to commit hideous acts, then murders them all. It's the type of crime that instantly stirs up anger among any who hear of it, but most especially the lurking volcanic fury of a police detective, who works tirelessly to solve the case and bring the killer to justice before anyone else is harmed. The detective, of course, is haunted by his own personal history, and is not inclined to temper his...

So, yes, The Treatment trods a similar path to many other dark crime thrillers. Nonetheless, it snakes and coils its way, sneakily, into the psyche. Even while it simmers and steams in the expected fashion, the odors that emerge are unusually pungent. Dissecting the how and the why reveals a pure-burning, genuine fire at the heart of the story.

Because this is the tale of a child who was visited by unspeakable horrors, sparking a fire in his soul that has never been extinguished. Until the moment the film begins, we can easily imagine Inspector Nick Cafmeyer (Geert Van Rampelberg) as a straight-shooting police officer, dedicated to his job, and determined to bring criminals to justice. He combines those instincts with a burning intelligence and a developing ability to solve crimes, which explains why he has risen to his position of authority and inspires deference among his fellow workers. 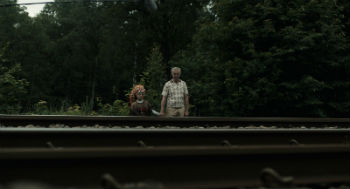 Now, why he works alone, I have no idea. Is he rebelling against the system, or is that the way things are in Belgium? The film was made for a Belgian audience, and I'll assume that things work differently there.

What that allows Nick to do is pursue his own theory about the crimes that have been committed. But, without a partner, and with no family members at home, and with no apparent friends, Nick is focused solely on the case, and because there are personal ties to what happened to him as a child who was visited by unspeakable horrors and the case at hand, his behavior veers completely out of control.

Played by Geert Van Rampelberg, Nick is a cauldron of emotions, ready to explode at any moment and spatter anyone who happens to be standing nearby. Even when he claims to be calm, blood is pounding through his veins; he's a wild animal, bursting out of his skin, and impervious to any outside influence.

The cast is filled out with solid performances. The story and characters are drawn, adeptly, from a novel by Mo Hayder, adapted for the screen by Carl Joos. What really stands out to me, however, is the tone and atmosphere created by Hans Herbots. The feeling of dread has a cumulative effect that steadily becomes more unnerving.

With 20 years of experience as a director, much of it for television, Herbots has a strong grasp on fundamental storytelling, so it's easy enough to follow the (mostly) straightforward narrative. That frees the mind up to contemplate what's actually happening, to endure the often grueling incidents that are part and parcel of brutality that is far too common in modern society, and to ponder those terrors that we would never wish upon anyone.

A day after watching it, I'm still a bit afraid, frankly, to diagnose any further, exactly, the how and the why. This is a film whose impact has a ripple effect, growing ever wider with the passage of time.