One of the most talked about documentaries at Sundance last January was Jesse Moss's powerful film The Overnighters. The film, which looks at the influx of workers in North Dakota through the lens of a pastor who runs a work center, won a Special Jury Prize at the fest. Drafthouse has scooped it up with an eye to the Best Documentary race and is bringing it to screens on October 10 (New York) and October 31 (LA).

A modern-day Grapes of Wrath, award-winning documentary The Overnighters is an intimate portrait of job-seekers desperately chasing the broken American Dream to the tiny oil boom town of Williston, North Dakota. With the town lacking the infrastructure to house the overflow of migrants, a local pastor starts the controversial "overnighters" program, allowing down-and-out workers a place to sleep at the church. His well-meaning project immediately runs into resistance with his community, forcing the clergyman to make a decision which leads to profound consequences that he never imagined.

We've got a few exclusive stills from the film and the trailer for you below . 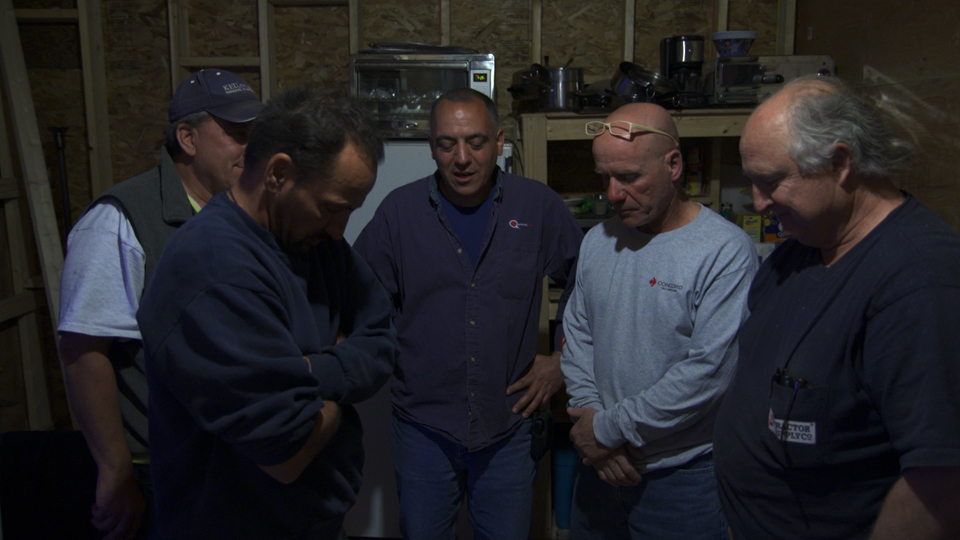 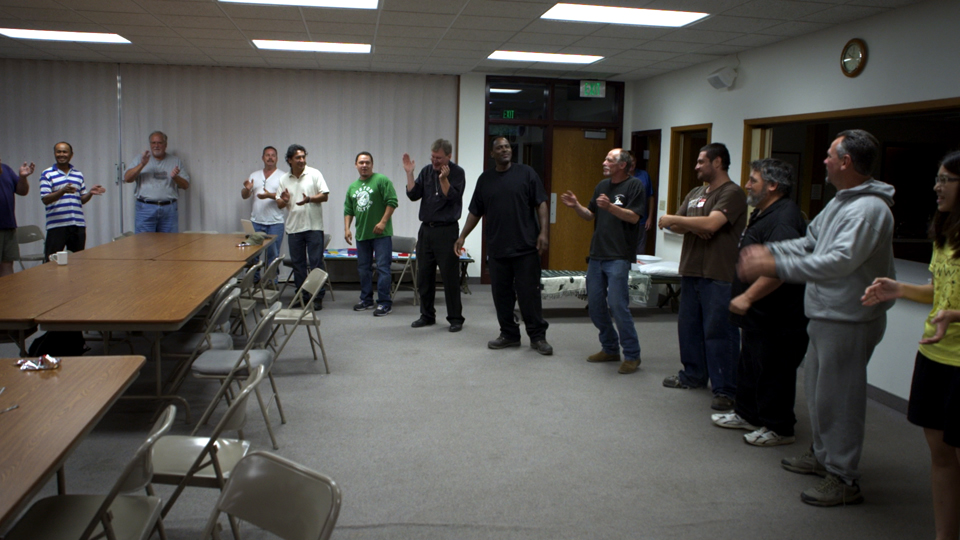 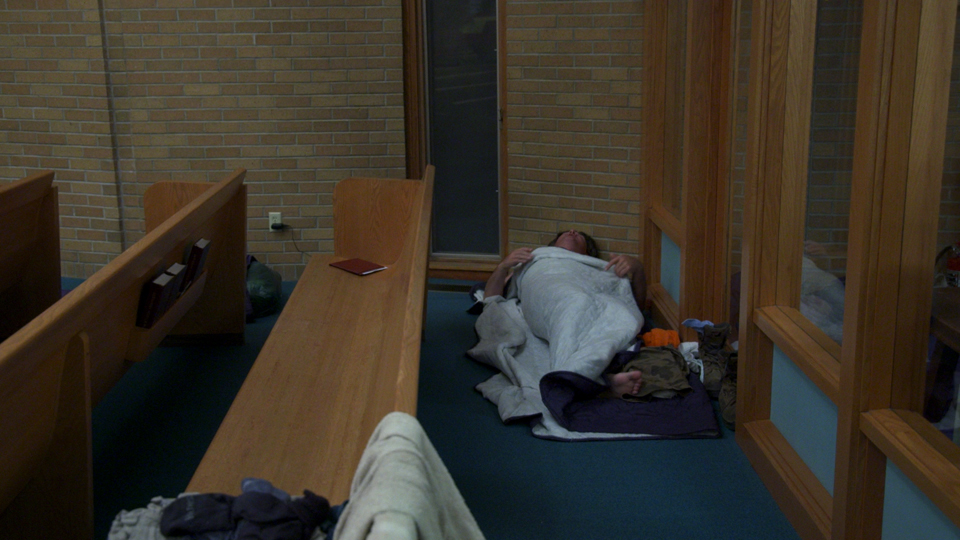 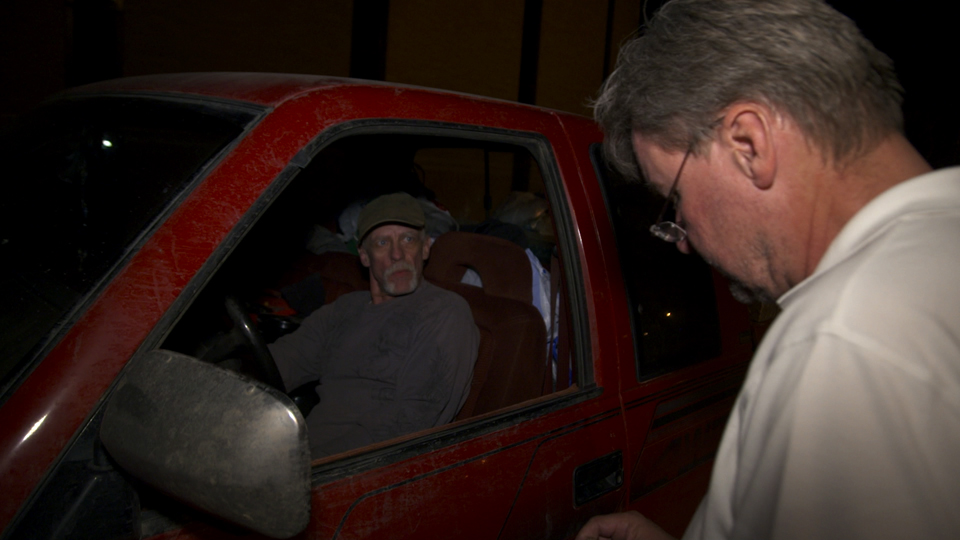