WHEN MARNIE WAS THERE: Watch The Trailer For Ghibli's Latest! 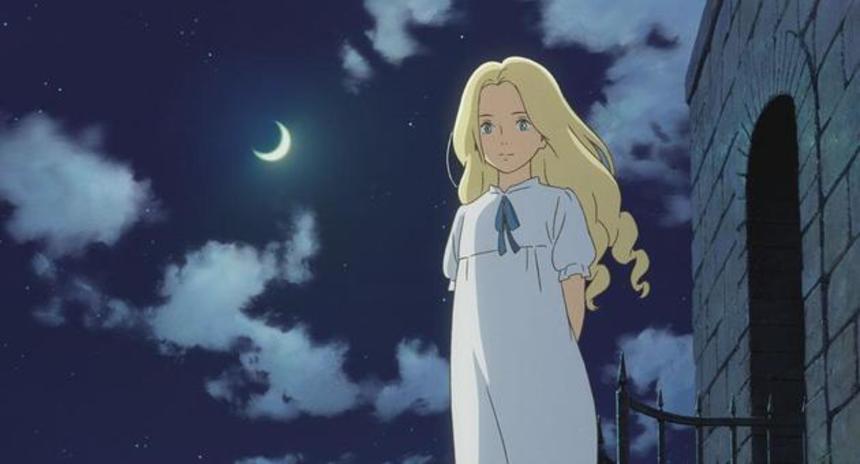 The Secret World Of Arrietty director Yonebayashi Hiromasa returns to Japanese screens in July with his Studio Ghibli produced adaptation of Joan G. Robinson's children's novel When Marnie Was There and with the release rapidly approaching the first trailer has been broadcast on Japanese television. Which means that while there are oerlaid graphics from the broadcast it is now available online as well and it's looking fantastic.

With studio founders Miyazaki Hayao and Takahata Isao now effectively in retirement following the releases of their latest films and longtime producer Suzuki Toshio also calling it quits famed anime production house Studio Ghibli is in a major period of transition right now with Yonebayashi now standing as their leading name. The long term stability of the studio will very much be impacted by audience response to Marnie but it appears to be in good hands to these eyes.