The Many Faces Of Tom Cruise

Ard Vijn
Editor, Europe; Rotterdam, The Netherlands (@ardvark23)
Tweet Post Submit
The subject of this week's quiz is Tom Cruise. Born on the third of July, Oscar-nominated for Born on the Fourth of July, he turned 52 this week. That doesn't stop him from appearing in action movies, though: he is currently visible in theaters with Edge of Tomorrow, and it is ironic that the film explores a topic of endless repetition, as indeed did his previous film Oblivion. For Tom often looks exactly the same between films, and actually consistently acts the same way too.

It would be so easy to dismiss him, and each new film starring him, but he manages to pick collaborations with an impressive array of interesting directors. He also isn't afraid of the odd self-deprecating cameo, or a cool joke. He can still surprise from time to time, and with the right material and the right director, he once managed to get me to cry. The bastard.

So once again I'm going to use a gallery of 11 close-ups of one of my favorite thespians to make a quiz. Click through the images and guess which 11 movies they're from. No competition, no prizes, just for fun, try to see how far you get without using IMDb.

And I'll post the answers next Thursday (earlier if someone has all eleven of them right). 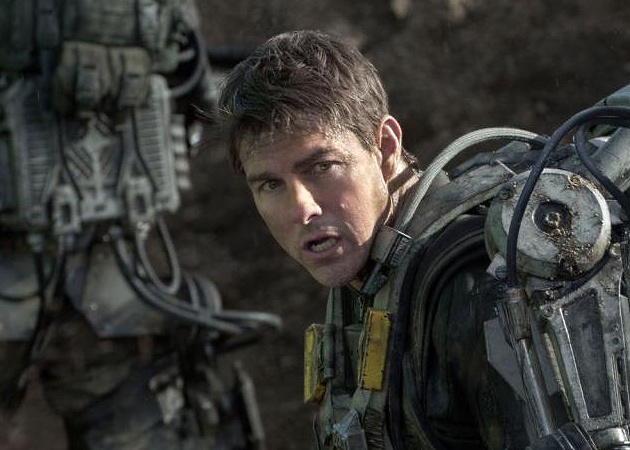 And here he is, starring in Edge of Tomorrow. This shot doesn't count yet as part of the quiz, but all the other ones do. So flick through the gallery and have a go! 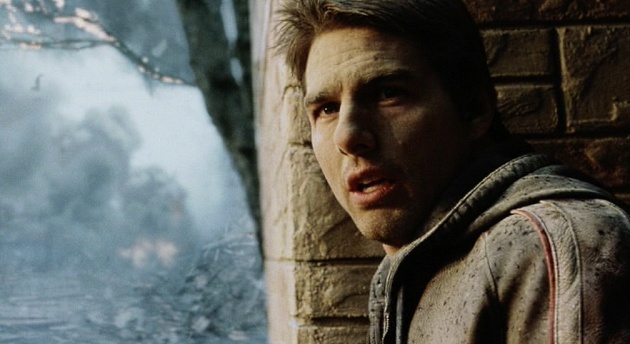 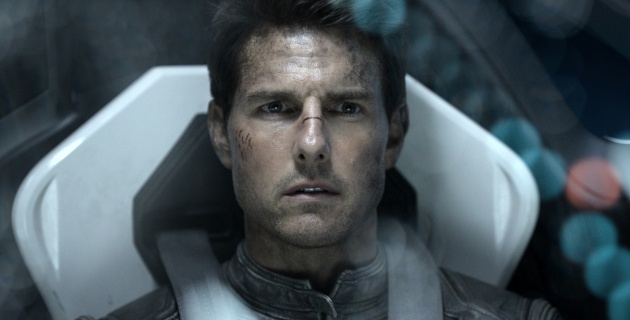 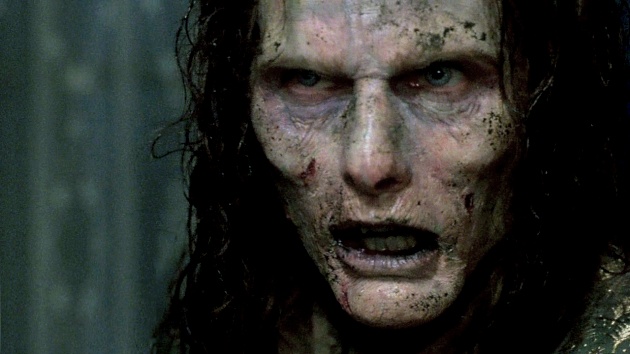 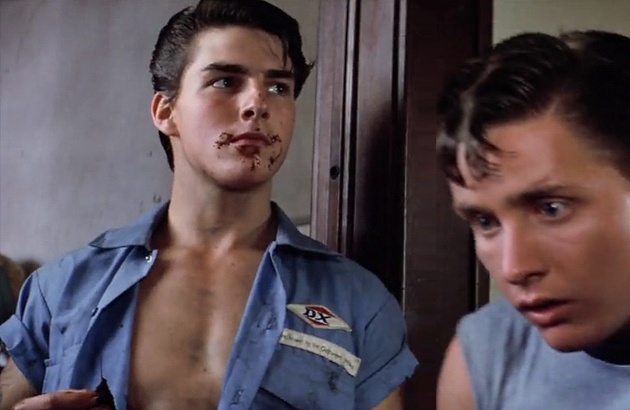 Quiz picture number ten. Tom is the one on the left. 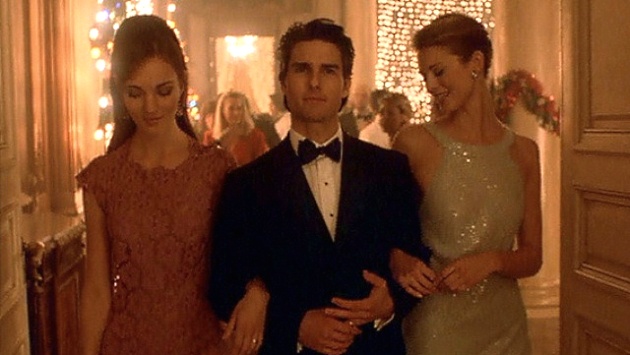 Finally, quiz picture number eleven! Tom is the one in the middle. And that concludes the quiz!