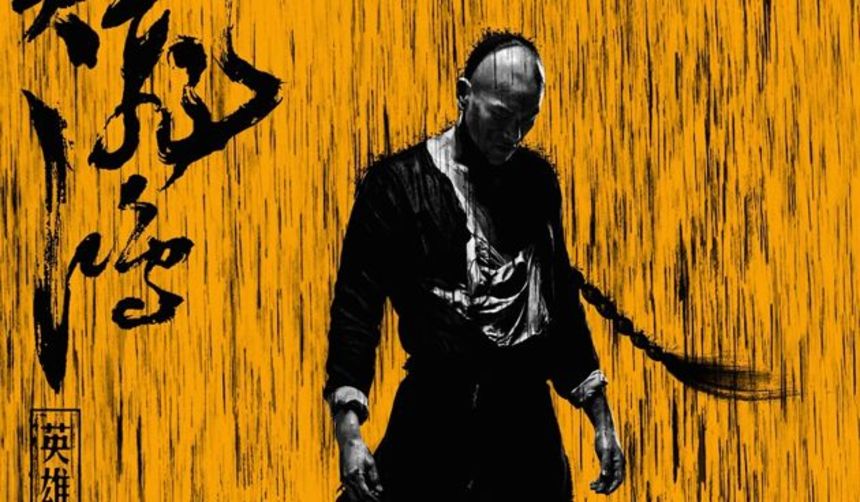 Eddie Peng is quickly making a name for himself as a bona fide action hero in Chinese Cinema. After impressive turns from the Taiwanese actor in films such as Jump Ashin! and Dante Lam's Unbeatable, Peng will next be seen as the revered martial arts legend Wong Fei Hung in Roy Chow Hin Yeung's upcoming Rise Of The Legend, which reintroduces the character made famous by Jet Li in Tsui Hark's Once Upon A Time In China series. Chow previously helmed Aaron Kwok horror flick Murderer and Nick Cheung/Simon Yam thriller Nightfall. At a press conference yesterday, the first official post for the film was unveiled by the actor and director, and you can check it out below. 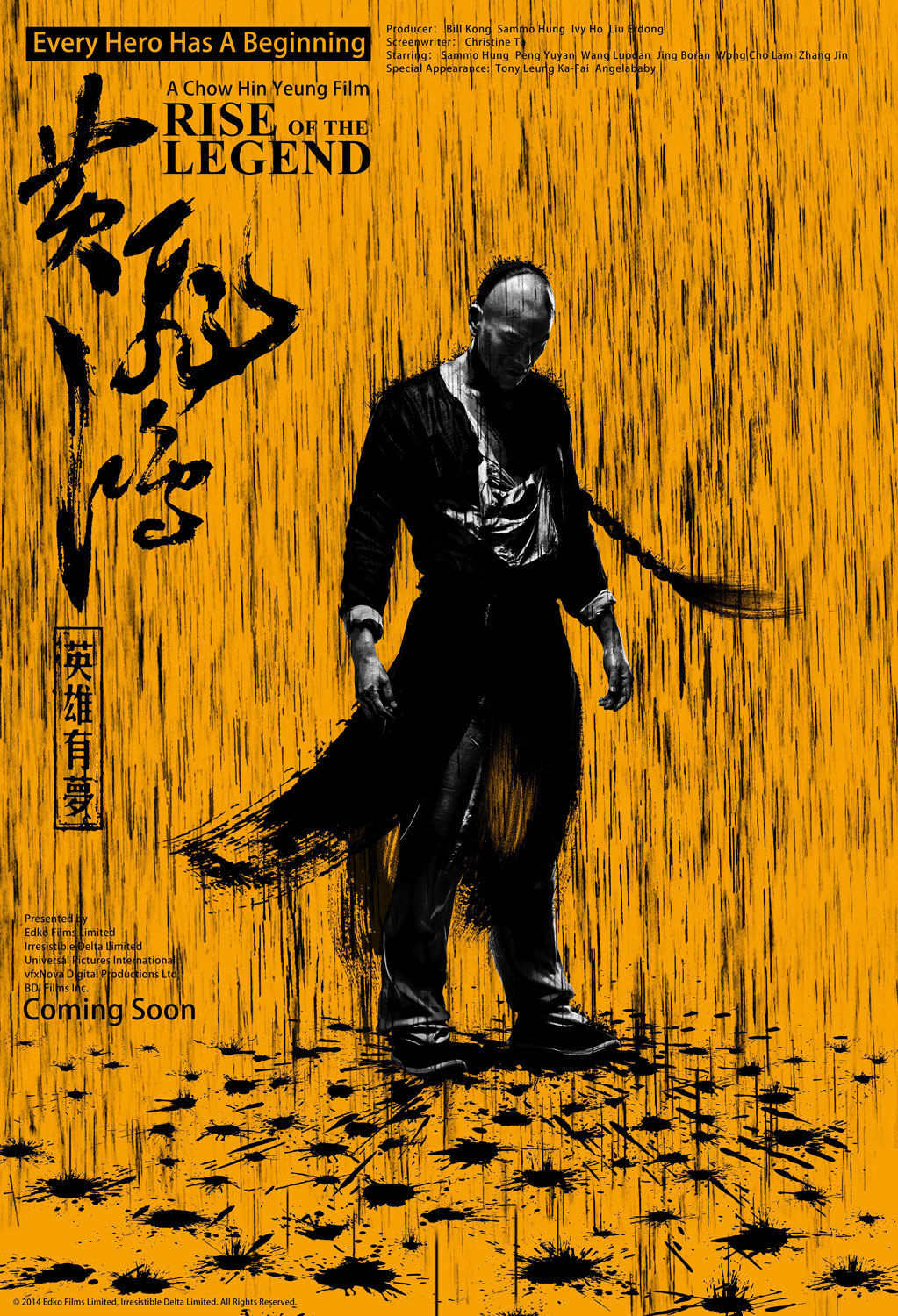 Do you feel this content is inappropriate or infringes upon your rights? Click here to report it, or see our DMCA policy.
ChinaEddie PengHong Kongmartial artsRise of the LegendRoy ChowWong Fei Hung

So, Peng is actually older when shooting that origins story than Jet Li was when shooting the initial film.
The presence of Sammo and Tony Leung Ka Fai (as Wong Kei Ying maybe ?) are major plusses, but the director here doesn't bode well...

Yeap I agree, not sure what to make of this. Is Corey Yuen directing the action? If so.. I have little hope! lol

I do love the poster design though! Peng has a lot to live up to.. Jet and jackie have both been so iconic as Fei Hung.. not sure this will have the same impact :(

The only weak link here is Chow, otherwise it looks very promising