The Many Faces Of Eddie Marsan

This week sees the premiere of Jon S. Baird's Filth, an adaptation of the novel by Irvine Welsh, him of Trainspotting fame. The film stars James McAvoy as a corrupt and addicted police detective, who screws everything and everyone to get his shot at a promotion. But as one of the supporting actors, we see the great Eddie Marsan pop up, and he will be the subject of this quiz!

Eddie Marsan is one of those actors who you've seen plenty of times, often without being able to put a name to the face. Which is a bit surprising, as he has a very remarkable and recognizable face, leprechaun-ish even. And he's not exactly a bland actor either. When necessary, he melts into his role, and as such he puts a capital 'S' in supporting. But when he needs to take the foreground he is a force to be reckoned with.

He has played some of the vilest villains, people I physically wanted to punch in the face while seeing the film. But just as often his character will be the meek and timid mousy guy in the corner. Sometimes a pudgy little troll of a man, sometimes a walking powder-keg, he is just as utterly believable when he is playing someone expertly wielding a sword, as when he is playing someone who can't even lift a pillow in defense.

Therefore, once again I'm going to use a gallery of ten close-ups of one of my favorite thespians to make a quiz, so click through the images and guess which ten movies they're from. No competition, no prizes, just for fun, try to see how far you get without using IMDb.

And I'll post the answers on Thursday, unless someone names them all correctly...


Kurt Halfyard and Todd Brown contributed to this story. 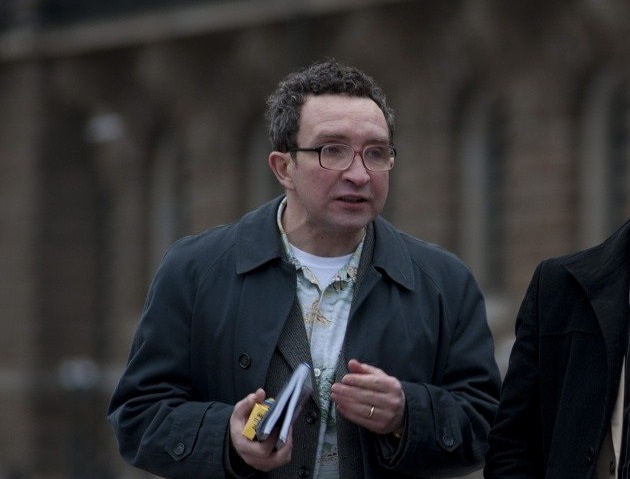 And here he is as Bladesey in Filth, no doubt being set up by James McAvoy's Bruce for a world of pain.

This shot doesn't count yet as part of the quiz, but all the next ones do. So flick through the gallery and have a go!

And here we go! Quiz picture number one: 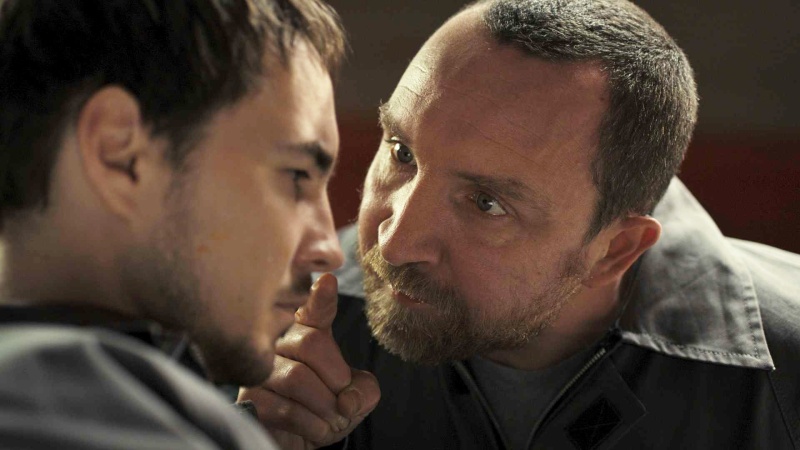 And the man on the left will undoubtedly get a quiz of his own, one of these days... 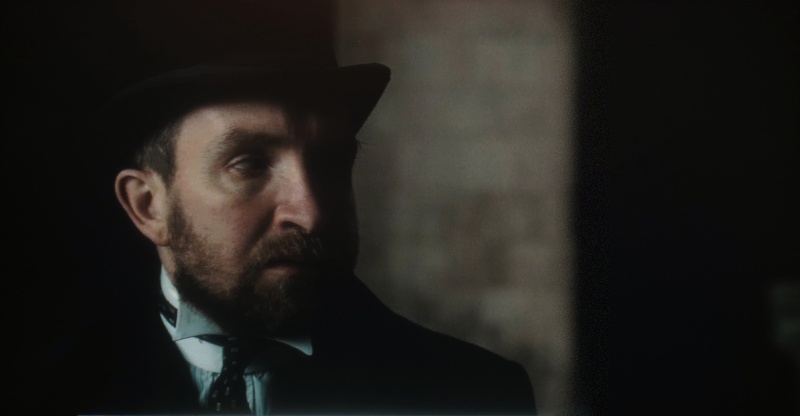 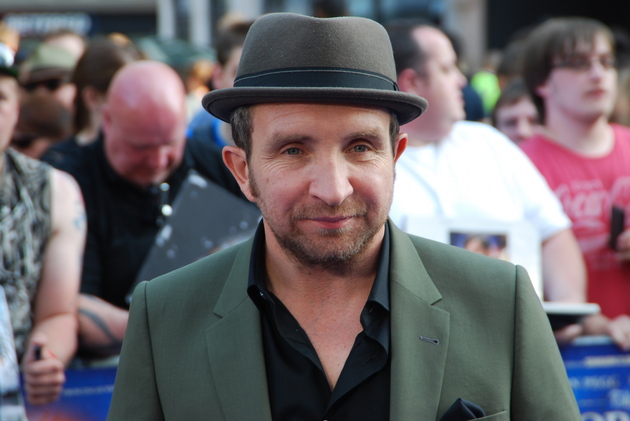 Eddie the End-boss. No, this one is not part of the quiz, but I couldn't do a gallery on Eddie Marsan without including this photograph, shot by our very own Todd Brown at the world premiere of The World's End last year.

For more pictures of that event, click this sentence.