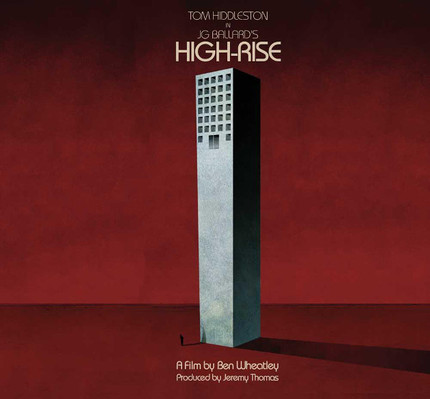 Kill List and Sightseers director Ben Wheatley confirmed late in 2013 hat he would be directing an adaptation of JG Ballard's dystopian novel High Rise for producer Jeremy Thomas which, in itself, was enough to capture attention. Thomas has been trying to get a film version of High Rise off the ground for ages with the most likely version before now having Vincenzo Natali attached to direct from a script he wrote with cult icon Richard Stanley. That version was never able to find the finance, hence the arrival of Wheatley and this version? Well, it's moving fast.

Last night Wheatley posted the image above along with news that principal photography would commence in June. And, yes, Tom Hiddleston is in the lead. Where does this place previously announced Wheatley projects Freakshift, I Macrobane and his announced show at HBO? The pace he works, Wheatley will probably knock those out next weekend ...

Do you feel this content is inappropriate or infringes upon your rights? Click here to report it, or see our DMCA policy.
ben wheatleyhigh risejg ballardtom hiddleston