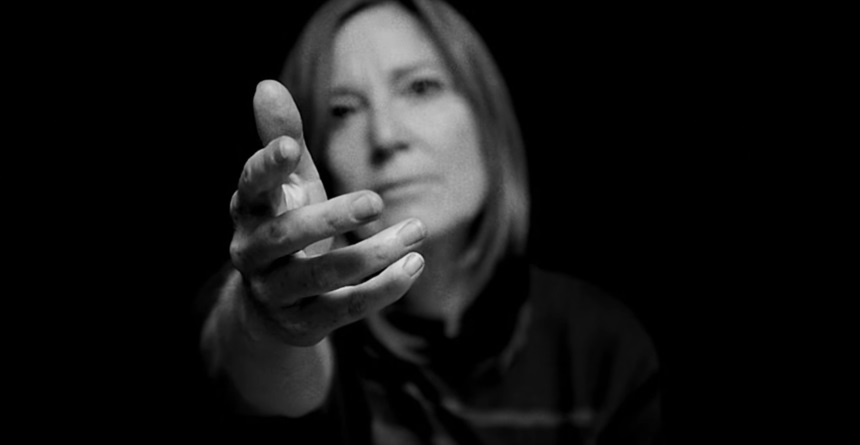 Say what you want about Ben Wheatley's divisive film High Rise, but having Portishead's cover of the Abba song S.O.S. on its soundtrack was a stroke of brilliance. The first song Portishead has recorded in over seven years, its inclusion and use in the film was quite a shock. Also, all parties involved agreed that the song would be used for the film's soundtrack only, and not become a separate release. Uploaded versions on networks like YouTube were vigilantly hunted and taken down.

That changed yesterday, as those same parties agreed to release the song in memory of British Member of Parliament Jo Cox, who was murdered last week while campaigning. Today, there is a referendum in the United Kingdom about whether they should remain part of the European Union or step out, the so-called "Brexit". Jo Cox was in the "Remain" camp, and she was assaulted, stabbed and finally shot by someone with a history of extreme right-wing and white supremacy views.

Both the video and the music are a very sober and somber take on Abba's song, and this being Portishead, it's right up their alley. As you can now legally see and hear for yourself.