James Marsh
Editor, Asia; Hong Kong, China (@Marshy00)
Tweet Post Submit
The year that was 2013 has run its course, so the time has come for Team ScreenAnarchy to pool its ever-growing troupe of contributors from the four corners of the planet, gather its collective thoughts and pay special tribute to those films that have made a particularly strong impact over the past twelve months.
2013 was a great year for films, but also a fantastic year for lead performances. Some of the best screen actors currently working stepped up to the plate and delivered some of their best work in years, while a number of emerging and jobbing performers stepped out of the shadows and onto the world stage where their abilities were on full display. Here are ScreenAnarchy's favourite male performances of the year: 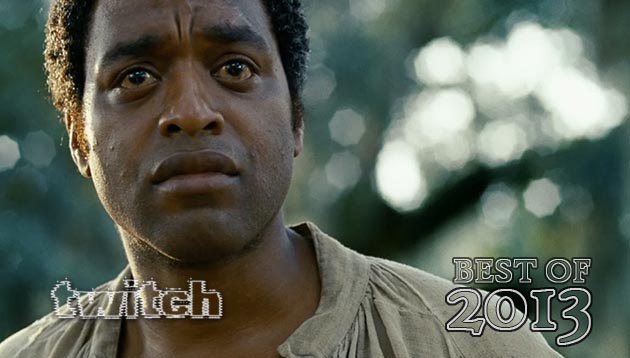 James Marsh - Asian Editor
It is long overdue that the world comes to know and recognise Chiwetel Ejiofor as one of the great actors currently working. He is the heart and soul of Steve McQueen's emotional rollercoaster 12 Years A Slave and no other male performance this year came close to delivering the range of emotions, the humanity or determination as Ejiofor does here.

Jason Gorber - Featured Critic
We've all seen him before, but if there's one performance that's literally a star-making turn, it's this one. This is the role of a lifetime, and Ejiofor lives up to the hype.

Kwenton Bellette - Contributing writer
There is one scene in 12 Years A Slave where Solomon Northup (Ejiofor) just stares, and not at anything in particular. This scene is a simple medium shot, with no particular regard for the mise en scene. The music is non-obtrusive, there are no distinct sounds off-screen, we are just drawn to his traumatized face, as he reflects on what was, and what might possibly be. 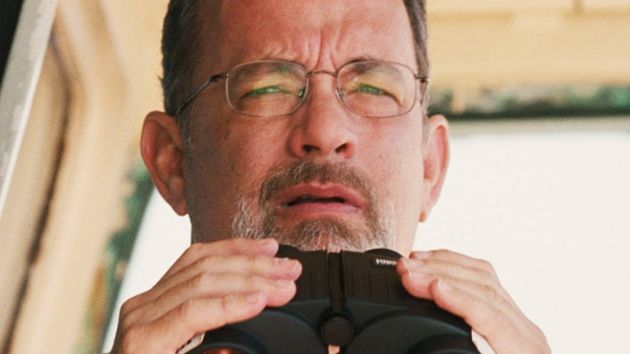 Ernesto Zalaya Minano - Contributing writet
After years of slumming (see Robert Langdon), Tom Hanks reminds us again of what an amazing actor he is. Captain Phillips is a normal guy who keeps his cool and remains firm throughout his ordeal, up until he finally cracks. The final scene is powerful and shows Hanks at his very best. 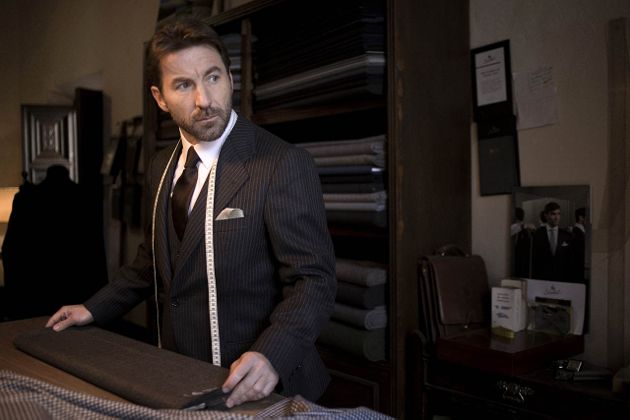 Shelagh M. Rowan-Legg - Contributing writer
The epitome of the minimalist performance, de la Torre both terrifies and evokes great sympathy in his pitch-perfect performance as a serial killer.

Ben Umstead - East Coast Editor
Sure, I know I am in a major minority here, but hey that's fine. I've seen Antonio Campos' second feature three times and I am still in awe of Corbet as the titular character. He's creepy, cold, calcualating and somehow very, very relatable. It's a fantastic portrait of an unstable young man, how affluent Americans can abuse their priviledged postion overseas, and the power and lure of lies. 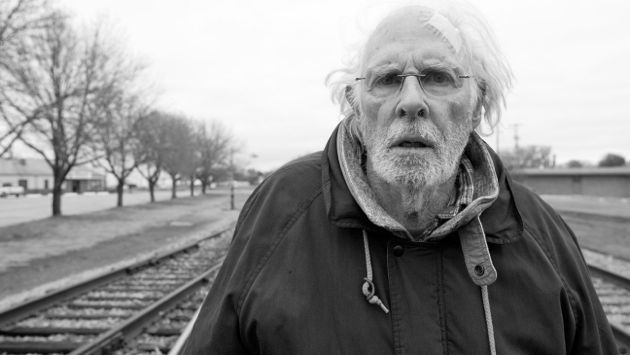 Jaime Grijalba - Contributing writer
Is this acting? I was wondering that when I saw Nebraska, it seems so close and real for someone of his age to speak and act like that, that at times it seems that we are just watching an old actor making his last performance while falling into senile life. Amazing. 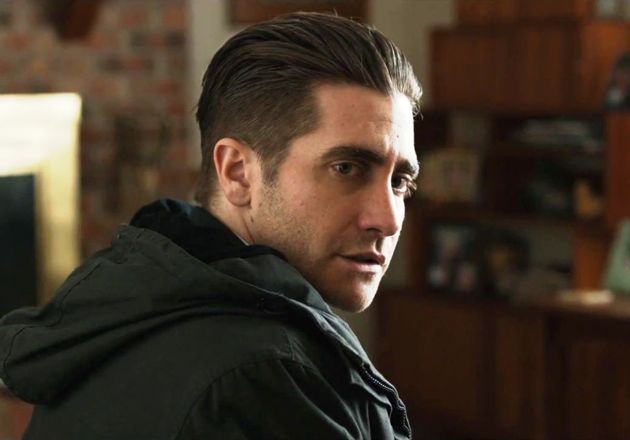 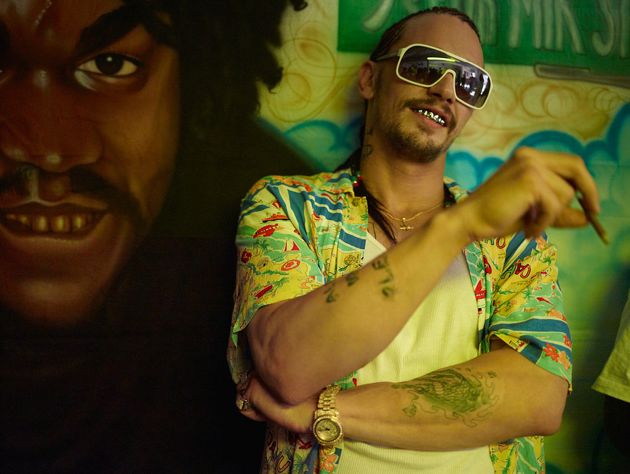 Ben Croll - Contributing writer
I know everyone else is putting him in supporting, but here's my question to everyone else: what were the other characters' names? 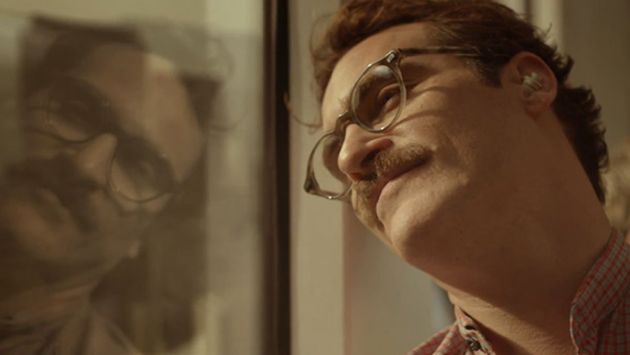 Kurt Halfyard - Contributing writer
Joaquin Phoenix's shlubby, lonely and sensitive divorcee is an avatar of our times. That this is 180 degrees against type for the actor, and yet feels utterly right is nothing short of a miracle. In short, he is a complex delight to watch in a film that is both melancholy and universal. 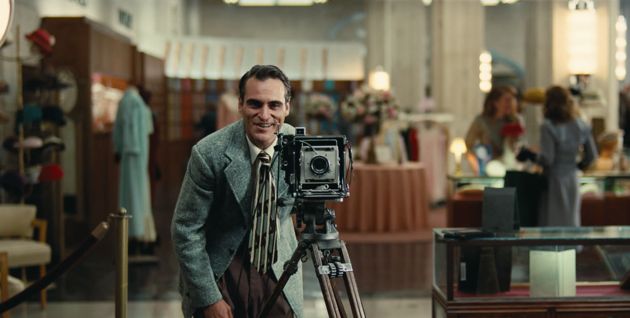 Eric Ortiz Garcia - Contributing writer
I live in the Third World and here we won't get Her, 12 Years A Slave, The Wolf of Wall Street, American Hustle or Nebraska until 2014. So while my ScreenAnarchy colleagues list Joaquin Phoenix as Best Actor for Her, I will have to do it for Paul Thomas Anderson's The Master, which opened in Mexico back in February. I didn't love the film as a whole but his performance is, well, masterful. 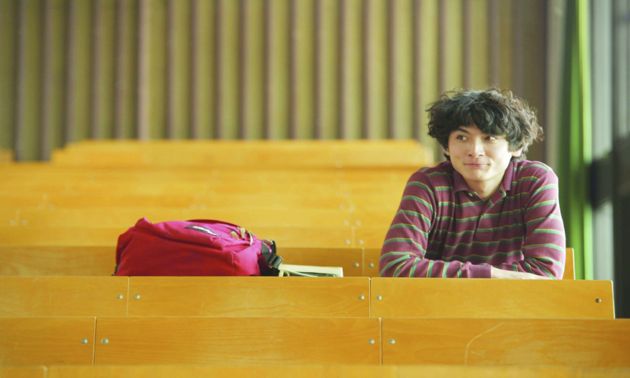 Kora Kengo - A Story Of Yonosuke

Pierce Conran - Contributing writer
Always optimistic despite life's ups and down, Kora Kengo's Yonosuke is a character that plays testament to the presence and endurance of humanity. Kora is a joy to watch on screen, playing a goofy oddball in a way effortlessly that brought a smile to my face. 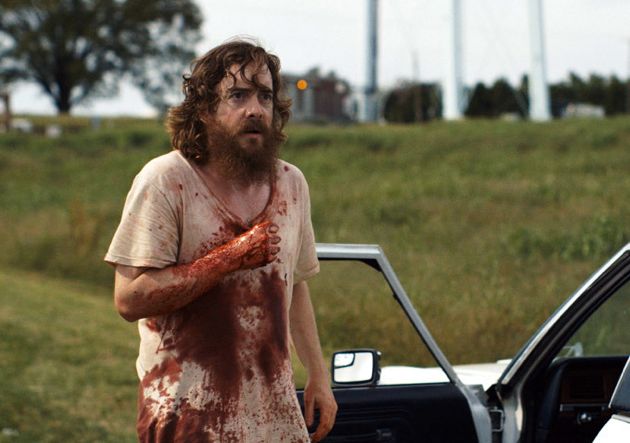 Todd Brown - Founder & Editor
Blair's omission from the Indie Spirit award nominations in favor of actors in a bunch of studio backed / distributed films makes me ANGRY. Blair owns every moment of this film with a truly remarkable performance. 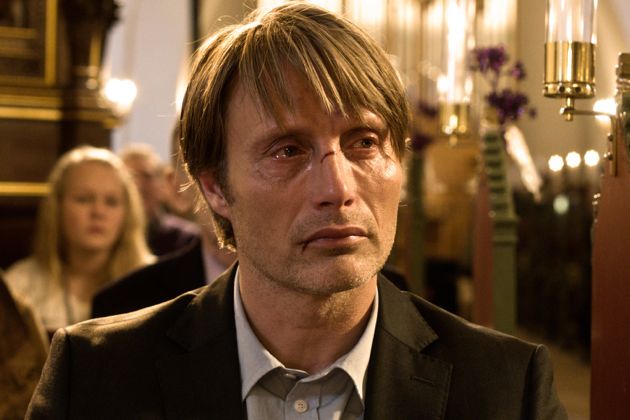 Patryk Czekaj - Contributing writer
It's an Earth-shattering film that made me angry more than once. People can act like animals and Mads Mikkelsen learned that horrible lesson the hard way. His performance as a wrongly accused man struggling to survive in an environment filled with hatred and violence will surely have a long-lasting influence on me. 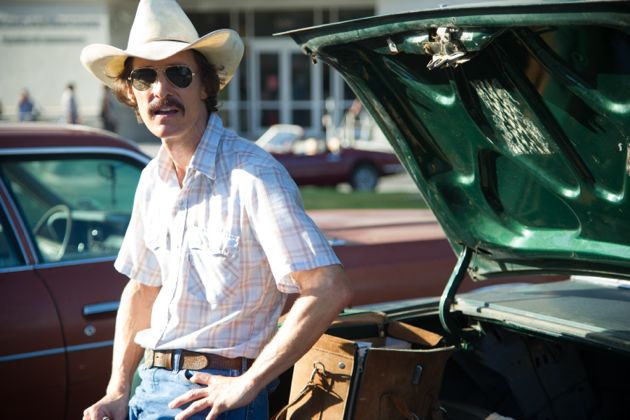 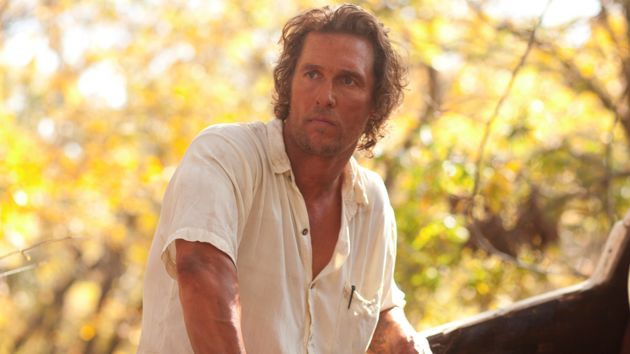 Joshua Chaplinsky - Contributing writer
Sure, everyone's talking about McConaughey's performance in that movie he lost all that weight for, but what about Mud? MattCon gives one of the best performances of his career, reserved and gimmickless, which might explain why so many people have overlooked it. 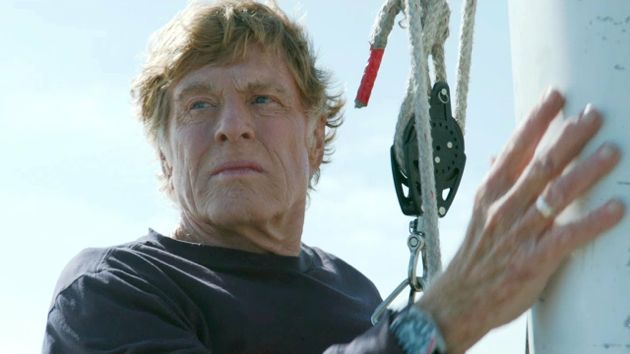 Robert Redford - All Is Lost

Peter Martin - Managing Editor
He is intrinsically persuasive in this role; intelligent and cunning, but not omniscient. He conveys a weary, spiritual ache. 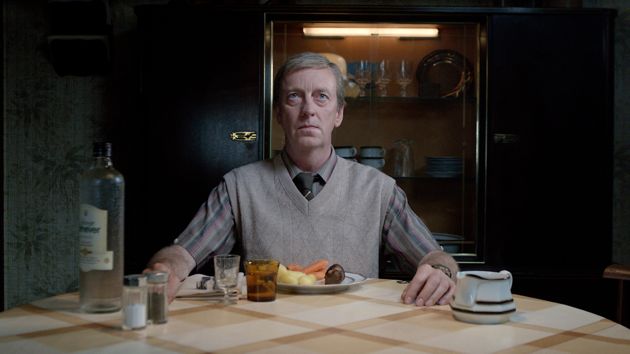 Ard Vijn - Contributing writer
Ton Kas made me cry in Matterhorn. So there! Great actor. 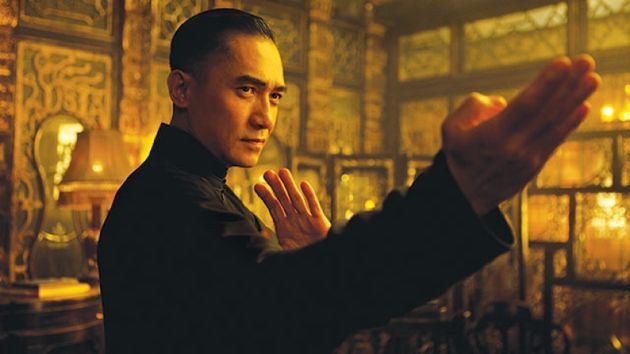 Niels Matthijs - Contributing writer
It's not too difficult to look dignified in a Wong Kar Wai film, but Tony Leung manages to add some extra panache to his character.