Todd Brown
Founder and Editor; Toronto, Canada (@AnarchistTodd)
Tweet Post Submit
To readers of this site Norwegian author Jo Nesbo is likely best known for his decidedly grown up work with novels such as Headhunters and original scripts like Jackpot, stylish crime stories that have found a loyal audience around the globe both on page and screen. Likewise, if readers here are familiar with director Arild Frohlich it is likely through his hysterical and very definitely not for children feature film Fatso. And so what do we get when these two join forces? A kids' movie, with Frohlich helming a big screen adaptation of Nesbo's international hit kids' book Doctor Proctor's Fart Powder.

Kristoffer Joner plays the titular doctor and an earlier viral teaser made it clear that Frohlich was jettisoning none of his typical style and flair for production design. That teaser, however, was a mock commercial for the powder itself rather than footage from the film itself - and it's hilarious, we're including it below if you missed it the first time - so this new gallery of stills is notable as our most significant look at the actual film to date. Check 'em out below. 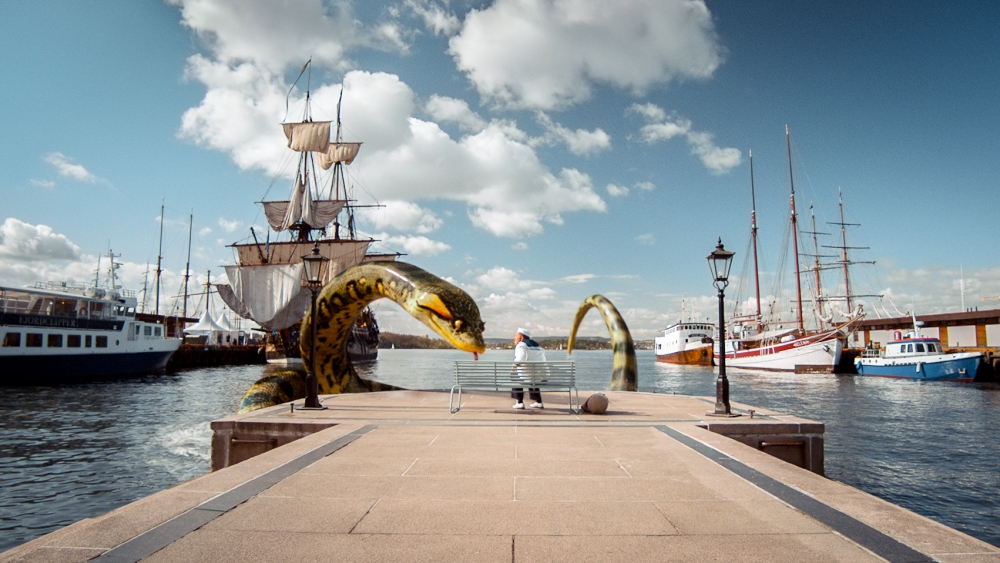 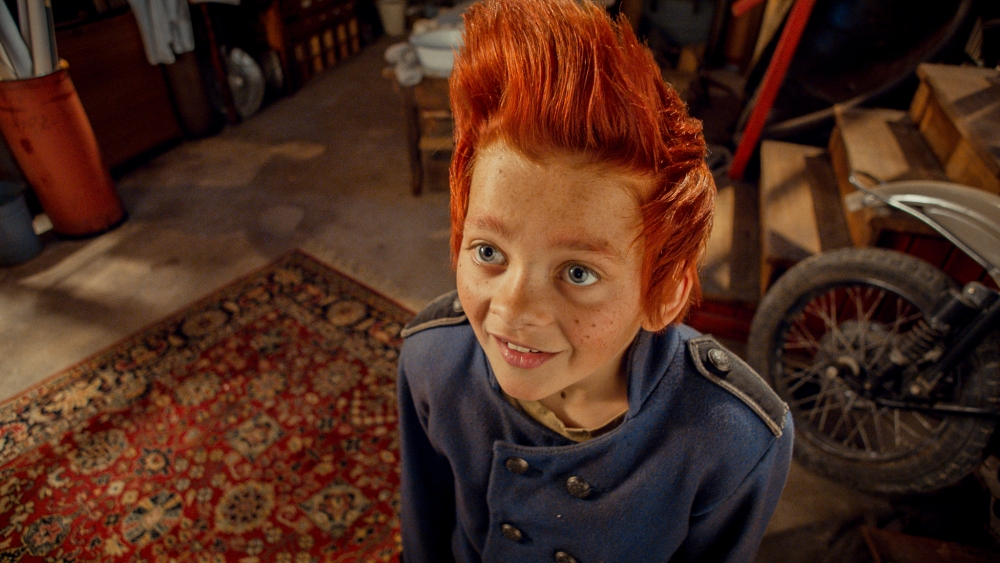 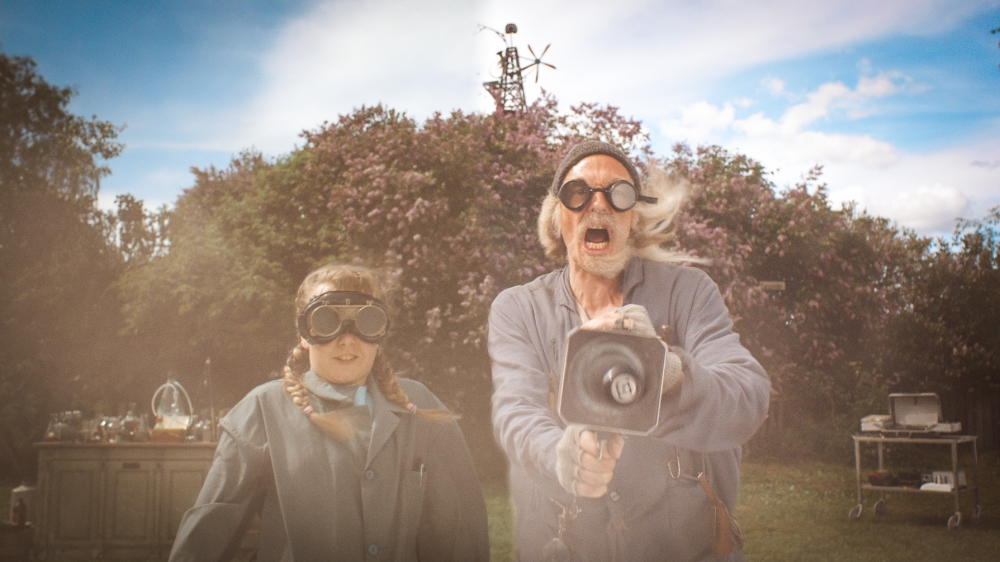 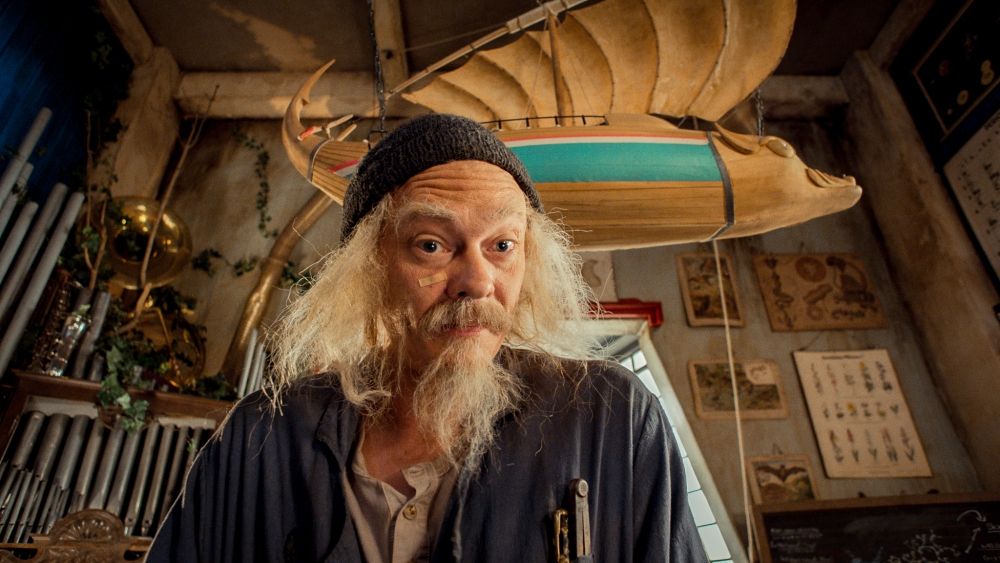 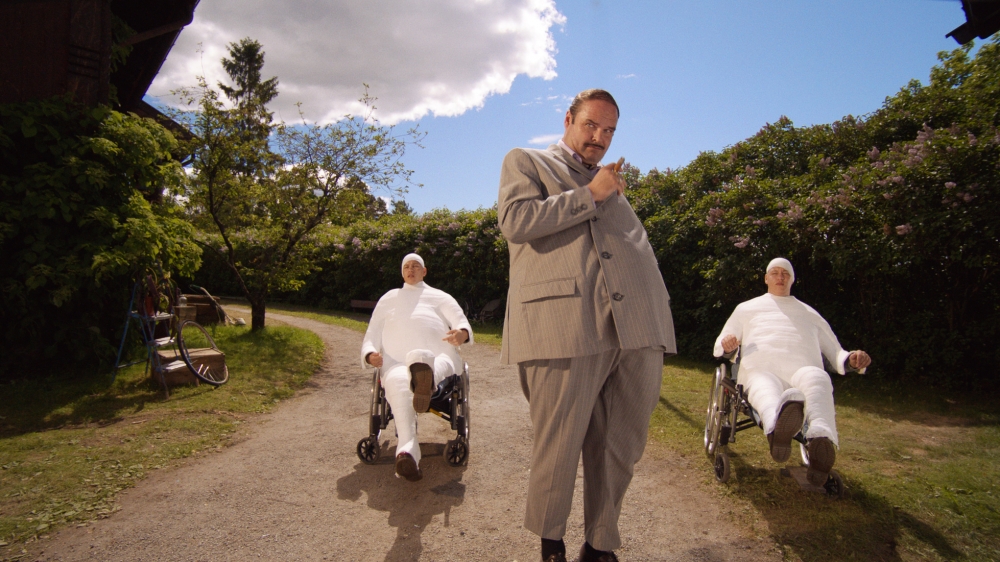 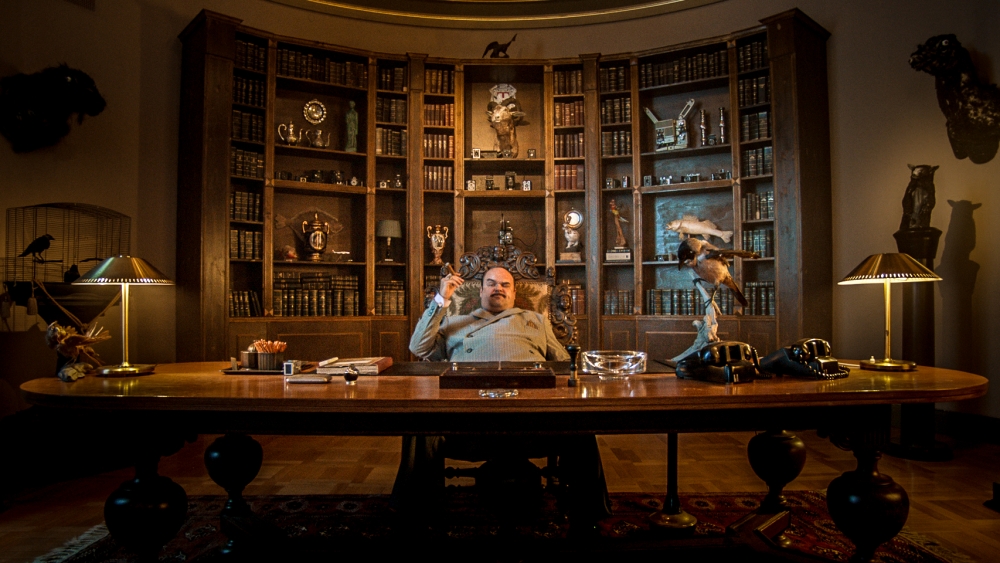 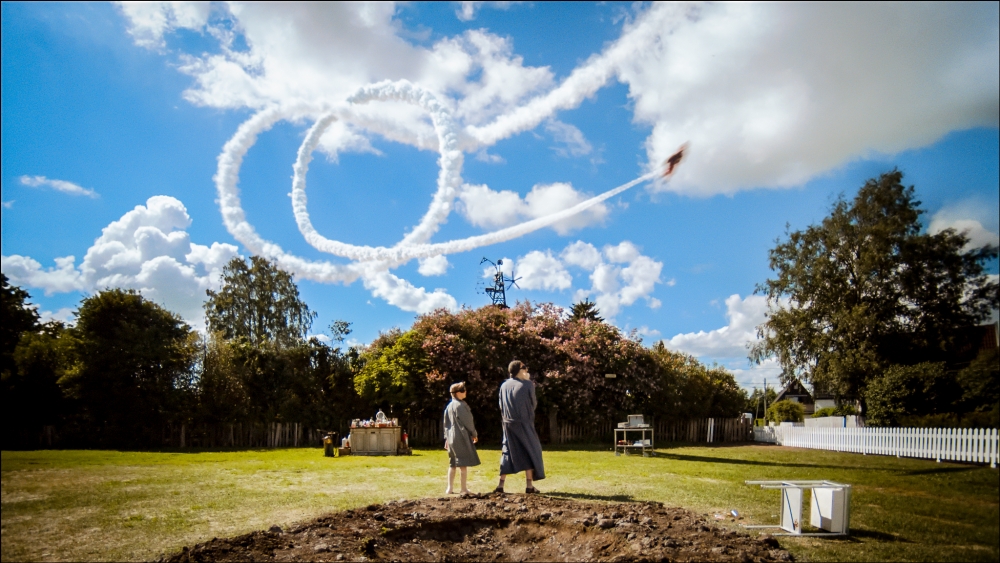 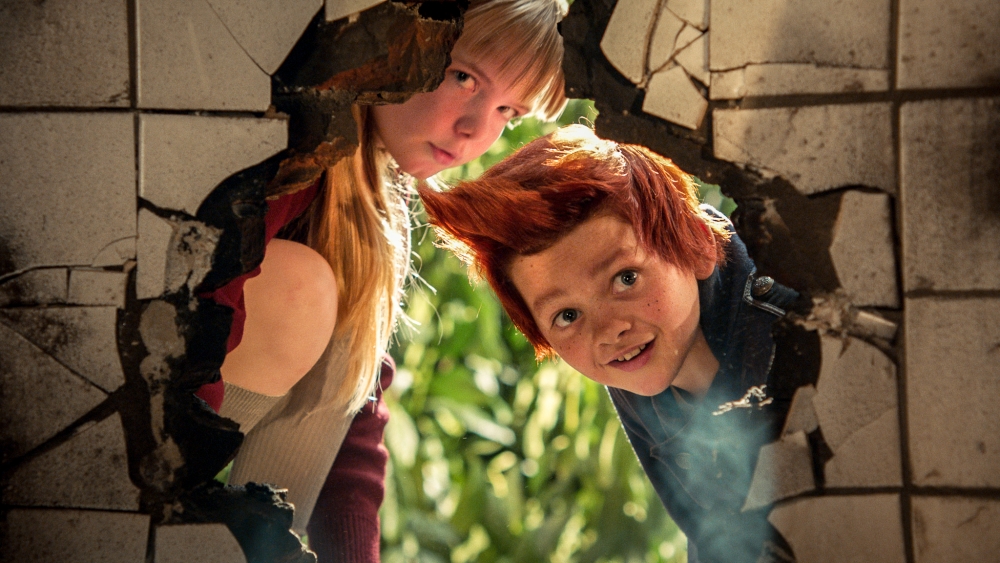 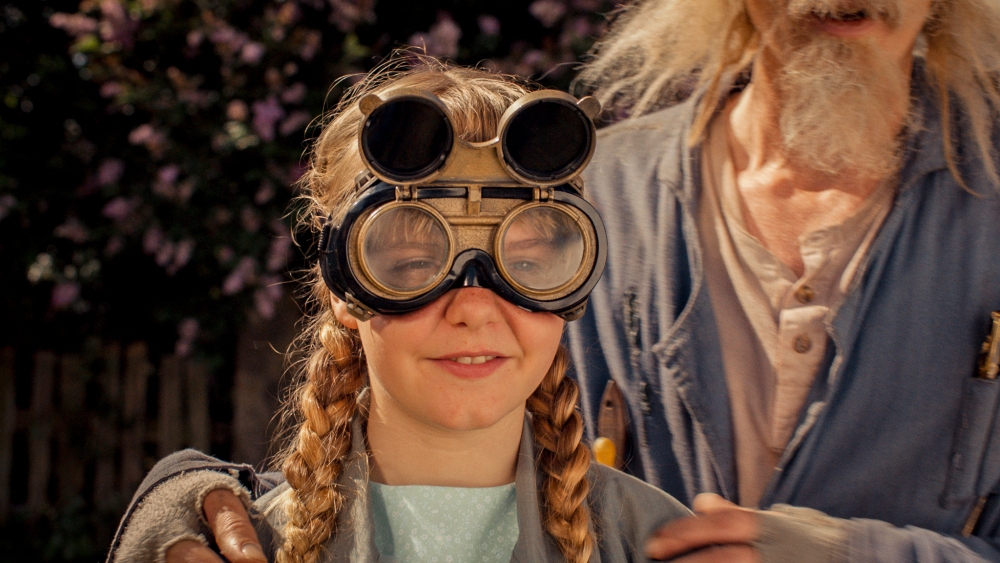 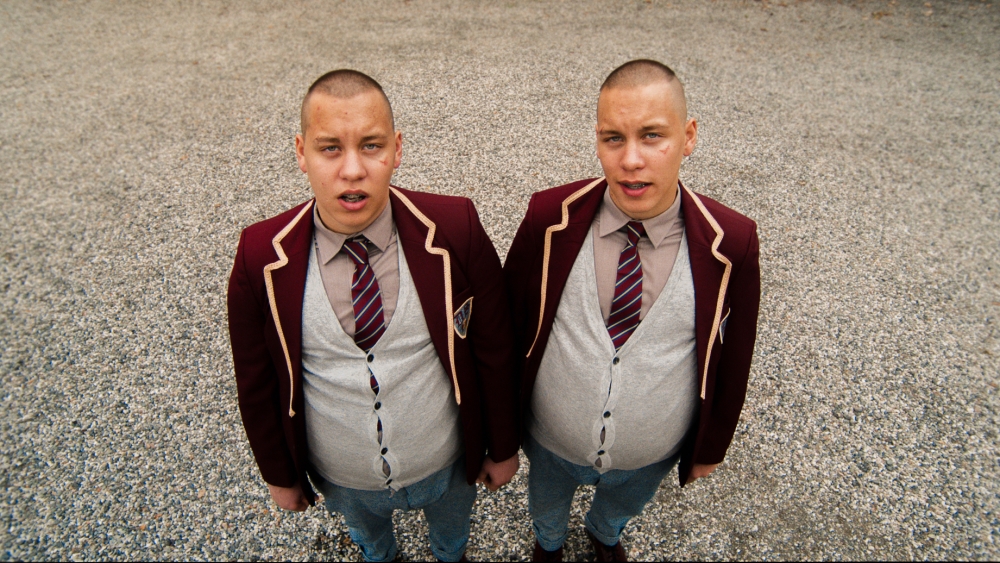 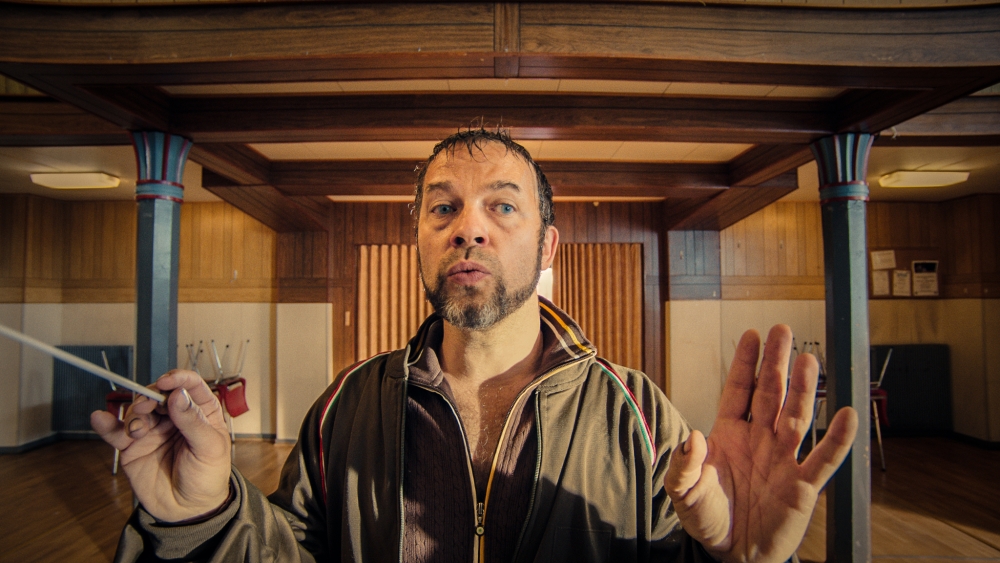 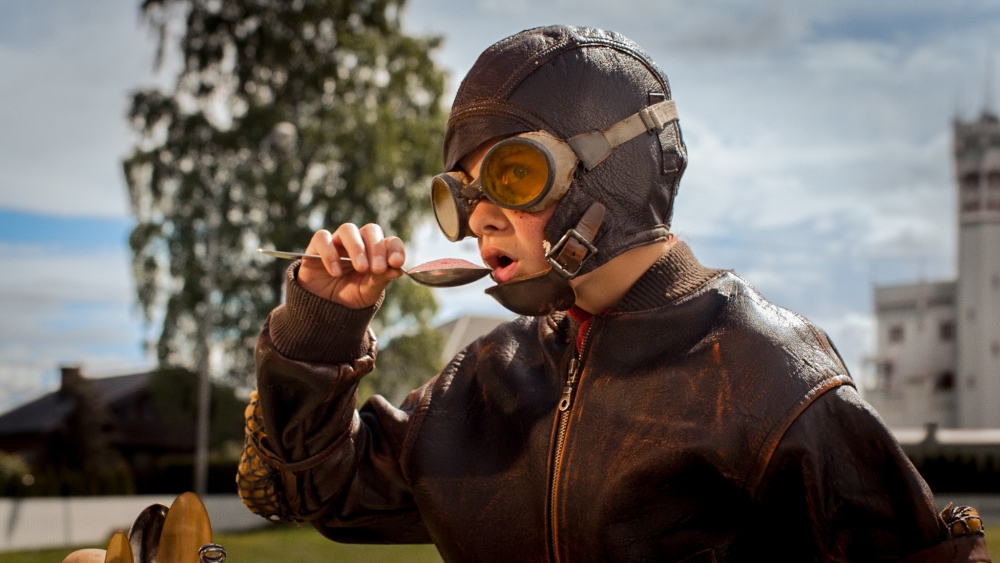 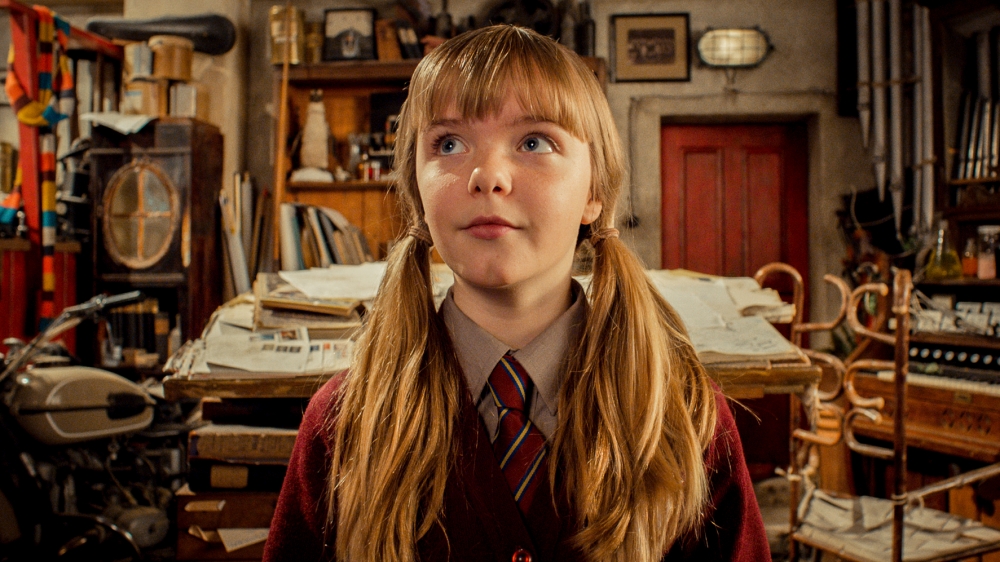 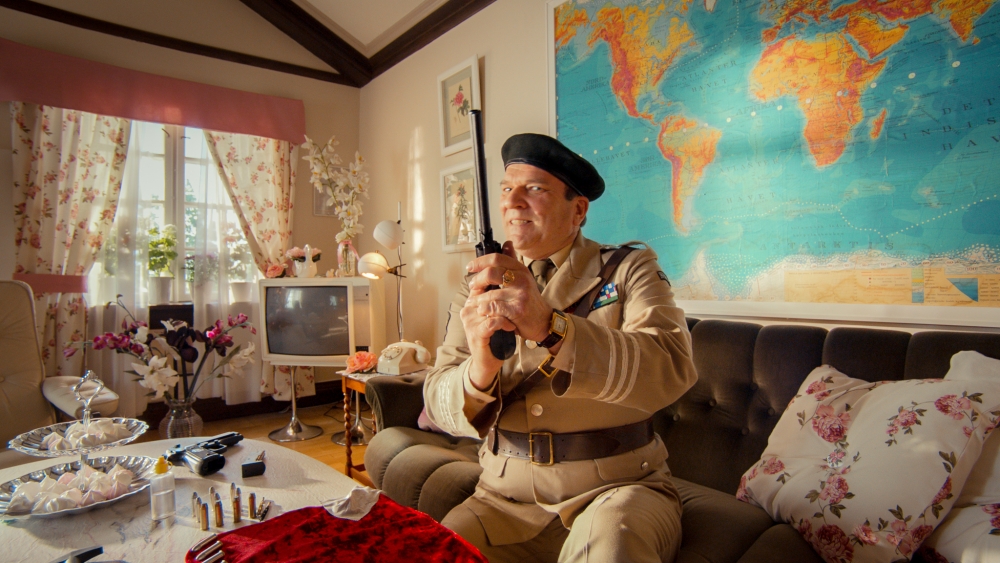 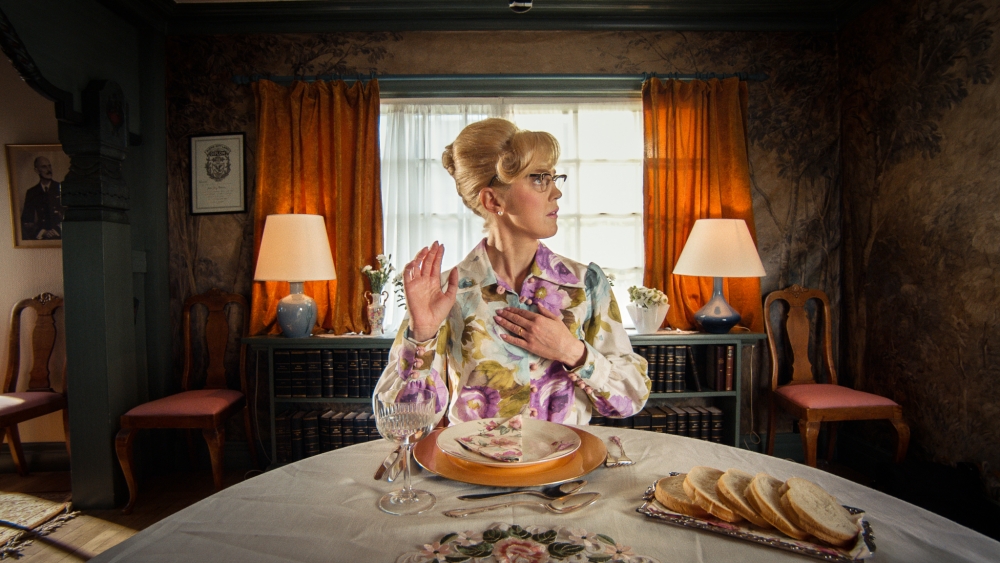 Do you feel this content is inappropriate or infringes upon your rights? Click here to report it, or see our DMCA policy.
arild frohlichdoctor proctorfart powderjo nesbo