The Sundance Film Fest is kicking off in Park City tomorrow and we've got another edition of our preview series to round things out. We've already covered the US Dramatic, World Dramatic, and NEXT competitions, and the Documentary sections. On top of that, Ben took us on a little tour of Slamdance up the street. Today we turn our attention to the Midnight, Premieres, and Spotlight programs. Check out the films below and let us know what you're pumped to see. 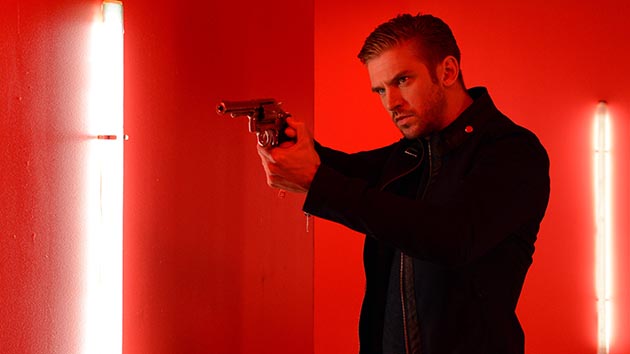 The Guest
Adam Wingard is on quite a roll lately with his much loved You're Next and segments in the VHS films. His latest collaboration with writer Simon Barrett stars Dan Stevens, Ethan Embry, Maika Monroe, Brendan Meyer, Sheila Kelley, Leland Orser, and Lance Reddick.
Midnight 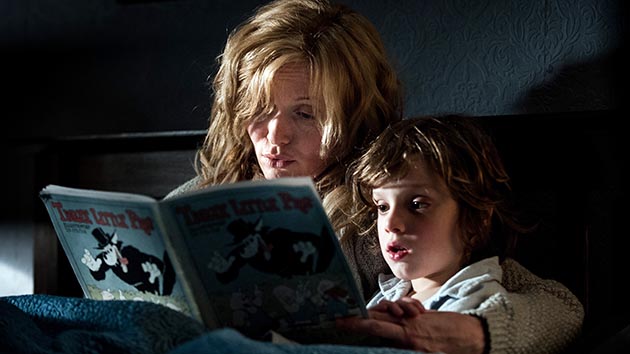 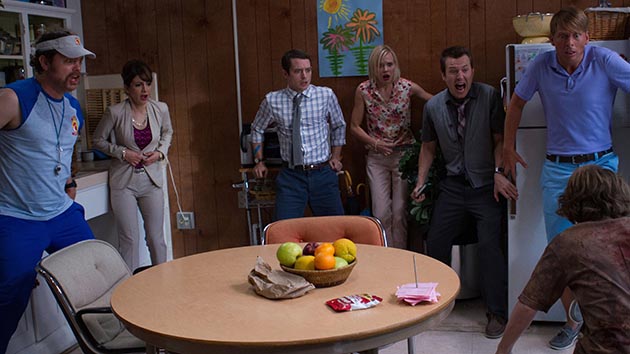 Cooties
With a great cast that includes Elijah Wood, Rainn Wilson, Alison Pill, and Jack McBrayer, this first time feature by Jonathan Milott and Cary Murnion looks to impress with its great concept of an elementary school where the cooties are deadly real.
Midnight 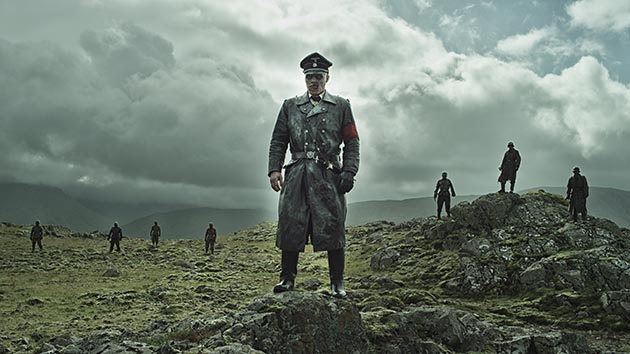 Dead Snow; Red vs. Dead
Norwegian Tommy Wirkola returns to the franchise that made him famous (after flirting with Hollywood in Hansel & Gretel: Witch Hunters. Expect plenty more Nazi zombies in this sequel.
Midnight 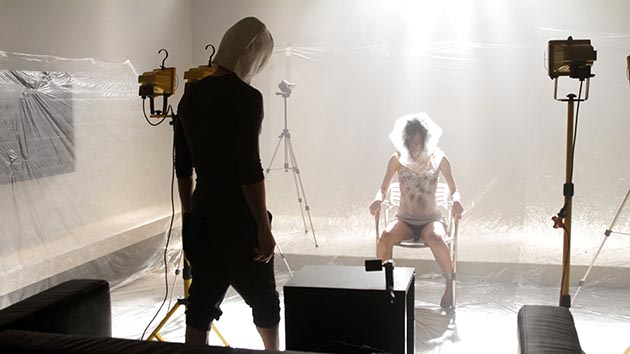 Killers
The excitement for this follow up to Macabre by the Mo Brothers is palpable. The story follows serial killers in Tokyo and Jakarta who enact a sadistic internet duel.
Midnight 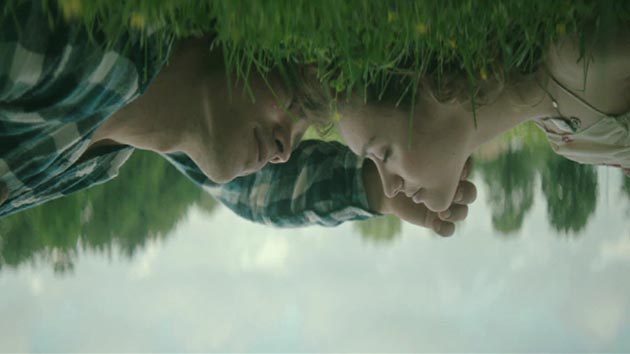 The Signal
This tripped-out-sounding hacker abduction thriller is William Eubank's follow-up to the Angels & Airwaves-inspired film Love. No pop-punk bands were involved with this one (as far as I know).
Midnight 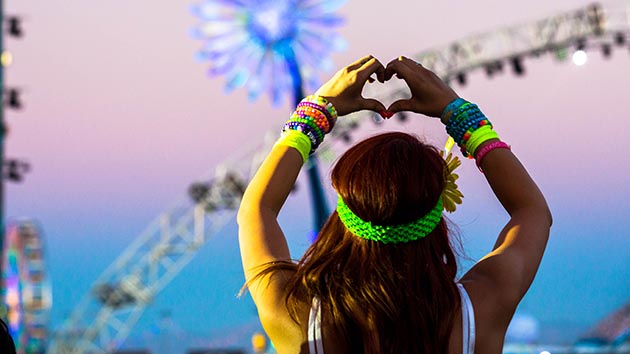 Under the Electric Sky (EDC 2013)
Every year Sundance programs one documentary into their Midnight section. Get your glowsticks ready as this year's takes you deep inside Las Vegas's biggest rave. The film is directed by Magical Elves founders Dan Cutforth and Jane Lipsitz who also directed Katy Perry: Part of Me, which was actually pretty good (I mean… so I've heard).
Midnight 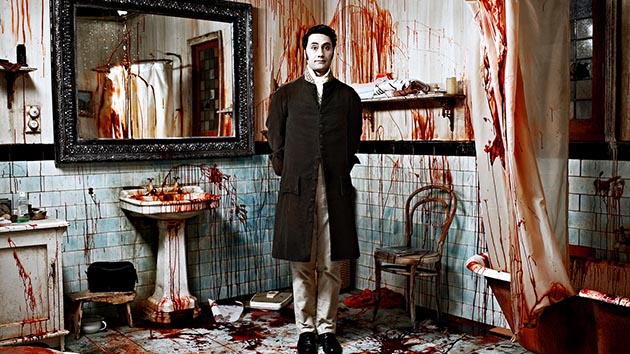 What We Do in the Shadows
This mockumentary about four vampires living in New Zealand is directed by Taika Waititi and Jemaine Clement. If that doesn't have you falling out of your chair with excitement, perhaps you don't know Waititi previously directed Eagle Vs. Shark and Boy, along with numerous episodes of the hit show Flight of the Conchords (on which Clement was, of course, a star).
Midnight 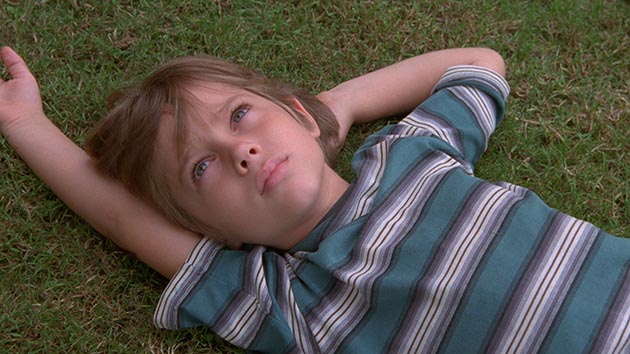 Boyhood
This late edition to the Sundance lineup is a project that Richard Linklater has been shooting for 12 years! It stars Patricia Arquette, Ethan Hawke, Ellar Coltran, and Lorelei Linklater.
Premieres 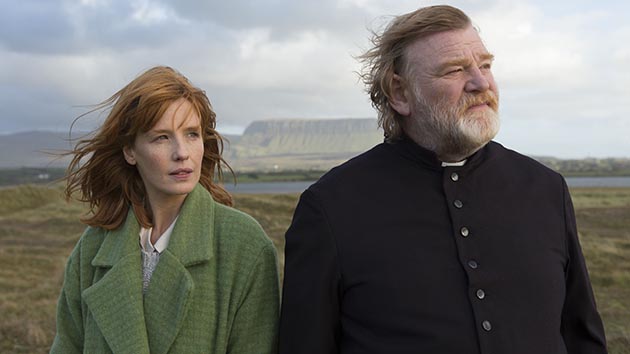 Calvary
Brendan Gleeson and director John Michael McDonagh reteam (The Guard) for this story of a priest with one week to live.
Premieres 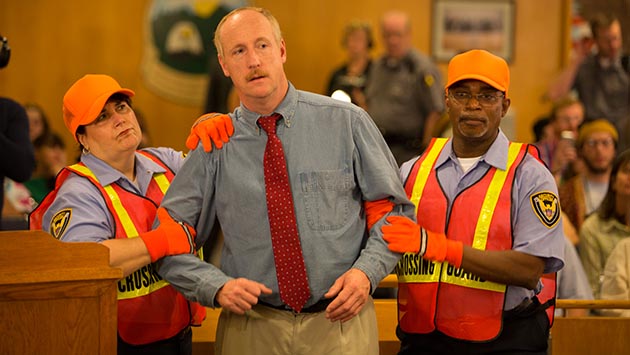 Hits
David Cross makes his directorial debut with this comedian-filled tale of man who becomes famous online for a city hall outburst.
Premieres 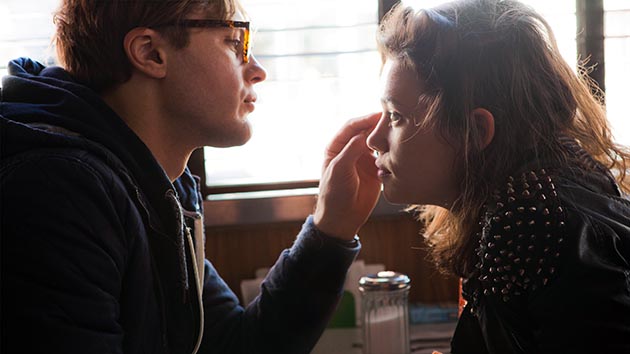 I Origins
Mike Cahill is back with this Another Earth follow-up that again finds him working with Brit Marling in a vaguely sci-fi-sounding tale. Let's hope his sophomore effort is better than Zal Batmanglij's was last year.
Premieres 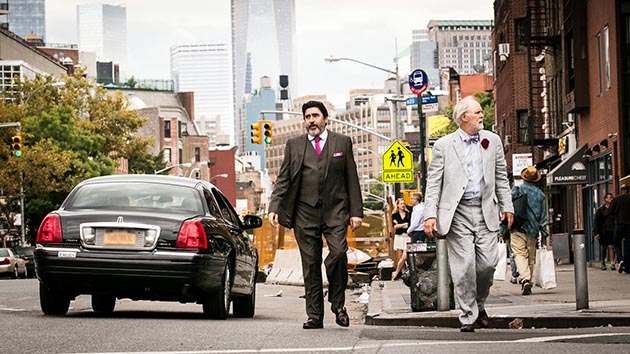 Love Is Strange
Ira Sachs took home the top Sundance prize in 2005 for Forty Shades of Blue and none of his features since have quite garnered as much praise. This latest stars John Lithgow and Alfred Molina as New York lovers kept apart by circumstances.
Premieres 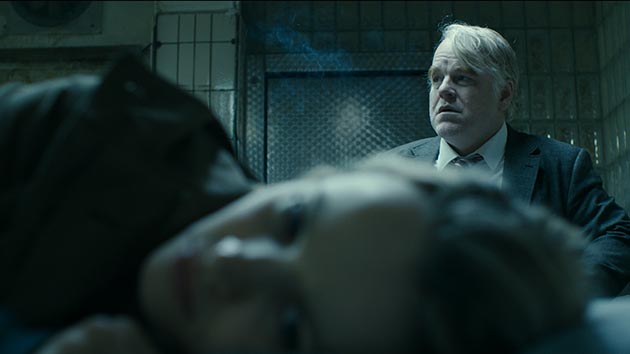 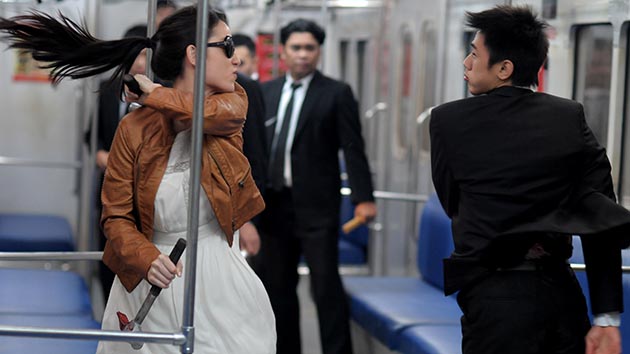 The Raid 2
Gareth Evans's follow-up to the wildly popular The Raid: Redemption takes us out of the building for a much more expansive view of the crazy world in Gareth's mind. Let the head kicking resume!!
Premieres 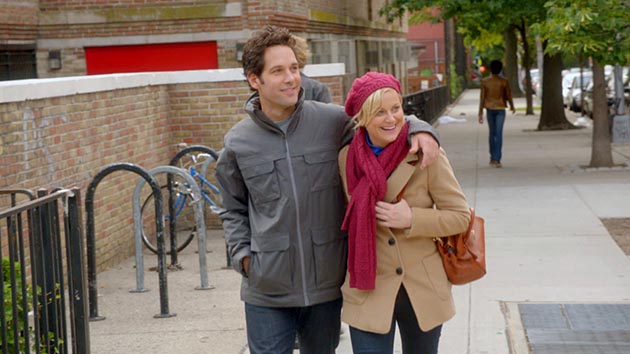 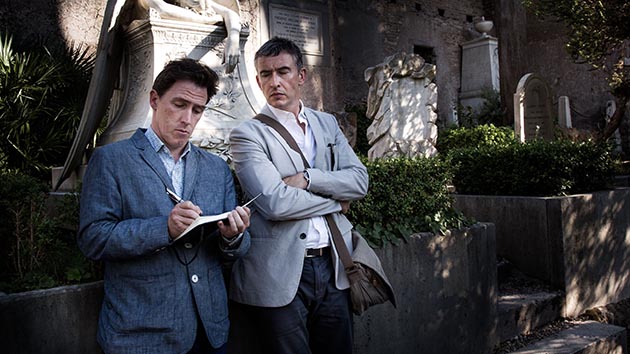 The Trip to Italy
Coogan and Brydon are back together again with Michael Winterbottom still at the help for some good food and witty bickering. This time the boys tour Italy. Grazie!
Premieres 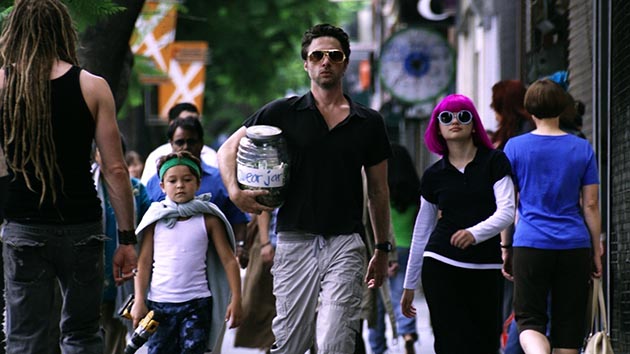 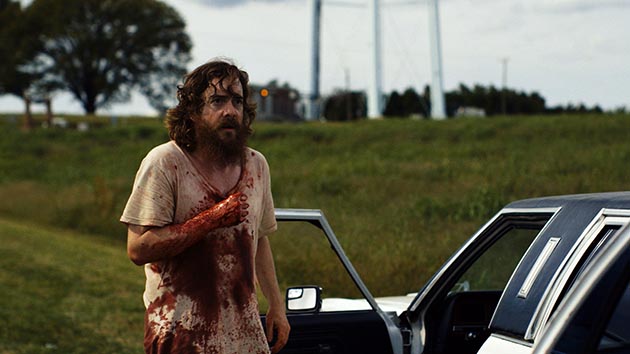 Blue Ruin
Jeremy Saulnier's revenge thriller has found fans at just about every fest it's played (and that's a ton). Radius-TWC will bring it to screens soon.
Spotlight
Read Brian's review 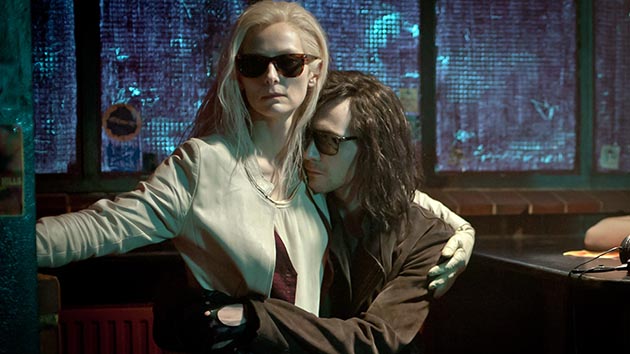 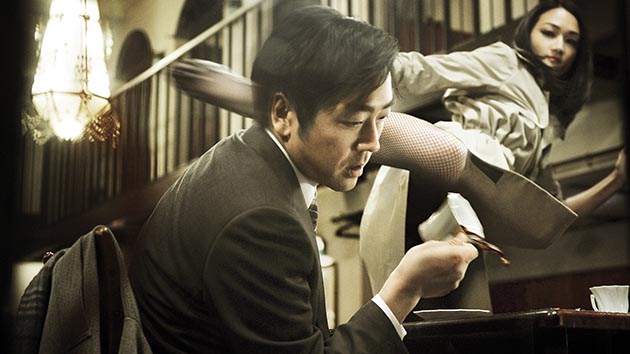