It's that most wonderful time of the year when the independent film world bundles up and heads to snowy Park City to find out what treasures of indie cinema await over the rest of 2014. Yes it's Sundance time and ScreenAnarchy has plenty of great coverage planned for you all throughout the fest. We'll start things out for you today with a few highlights from the US Dramatic and World Dramatic competitions. 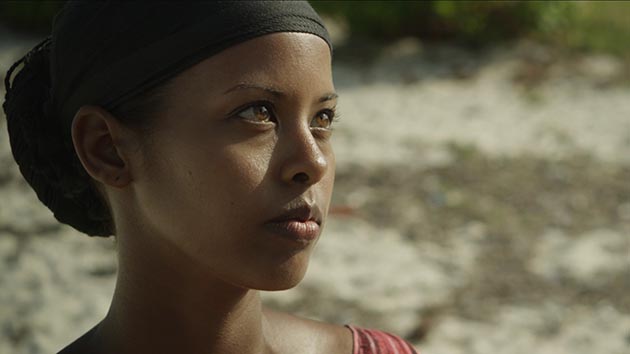 Fishing Without Nets
It was only two short years ago that Cutter Hodierne took home the Sundance Shorts Jury Prize for his visceral Somali pirates drama Fishing Without Nets. Now he is back with the full length version. In that time both A Hijacking and Captain Phillips have made a splash. But Hodierne flips the script by telling his story from the pirates' point of view.
US Dramatic Competition 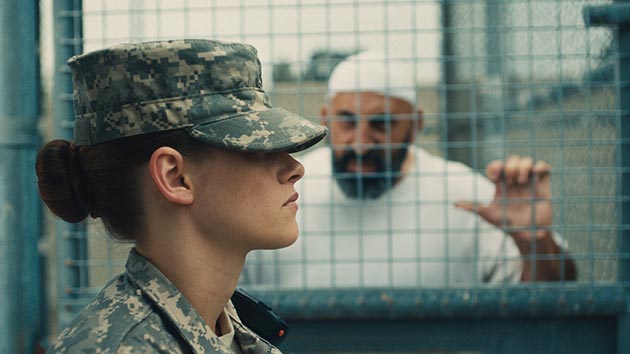 Camp X-Ray
Kristen Stewart plays a Guantanamo Bay prison guard in Peter Sattler's feature film debut Camp X-Ray; which has me wondering, what would anyone be saying about this film if Kristen Stewart wasn't in it? Perhaps the fact it is executive-produced by David Gordon Green points to good things.
US Dramatic Competition 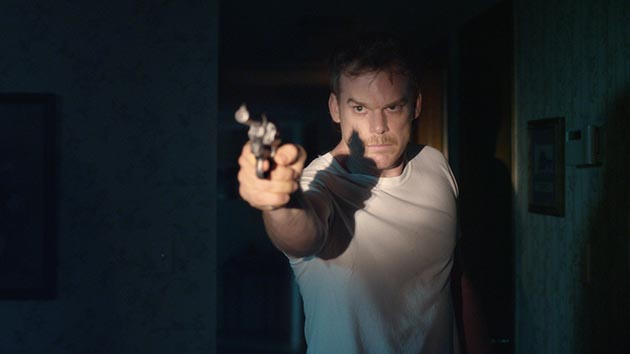 Cold in July
Jim Mickle's follow-up to cannibal-thriller We Are What We Are is this Southern pulpy mystery about a man who kills a home invader and a father seeking revenge. Michael C. Hall, Don Johnson, and Sam Shepard star.
US Dramatic Competition 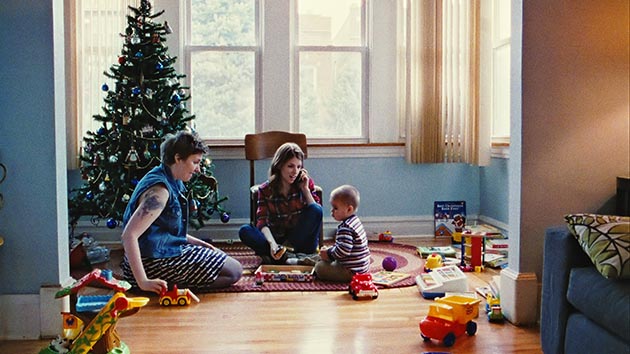 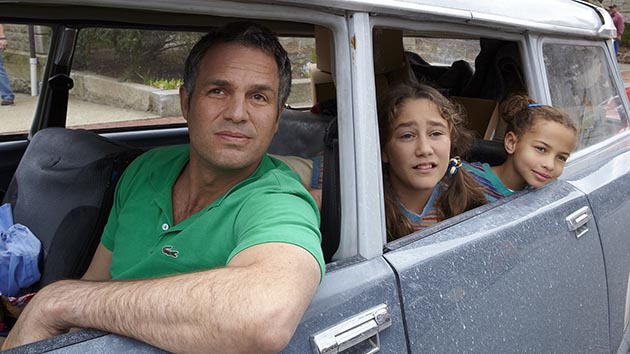 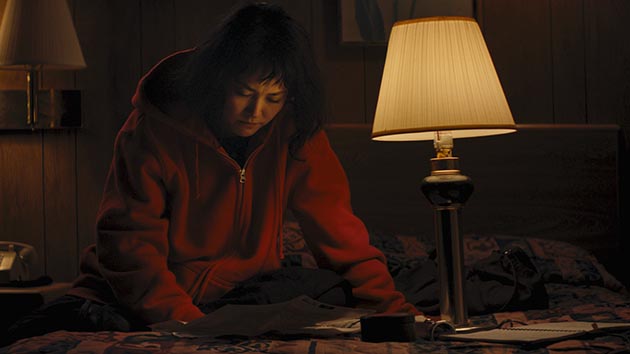 Kumiko, the Treasure Hunter
Perhaps you've heard the urban legend of the Japanese tourists who travel to Minnesota to find the fictional buried money from the Coens' classic Fargo. Well, now the Zellner Bros. have put their own unique spin on the tale and they've cast Rinko Kikuchi to play the treasure hunter.
US Dramatic Competition 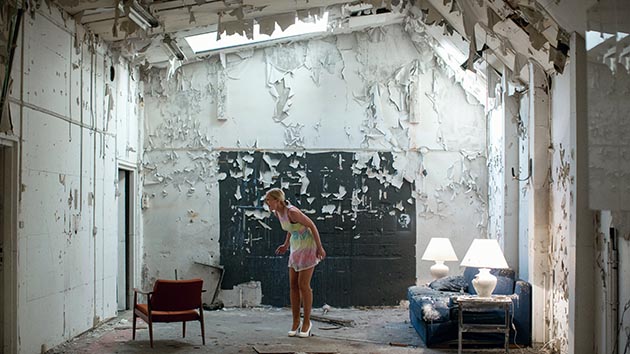 Blind
Joachim Trier has emerged as a young master of European cinema with his last two features Reprise and Oslo, August 31. Now the screenwriter of those two films, Eskil Vogt, has struck out on his own and heads to Sundance with his feature directorial debut about a recently blinded woman cooped up in her home surrounded by fear and rumors.
World Dramatic Competition 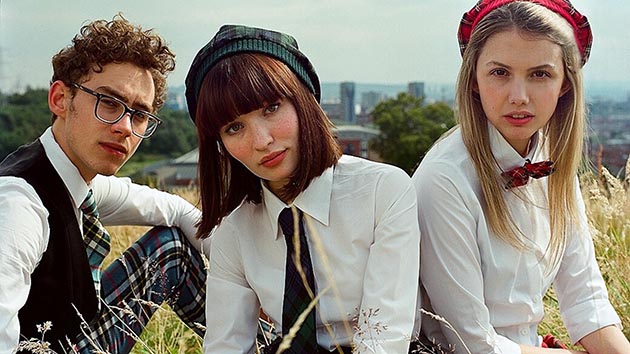 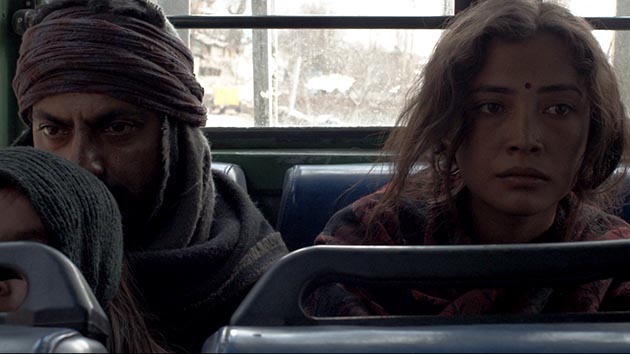 Liar's Dice
Indian actress Geetu Mohandas makes her directorial debut with this road movie about a woman in rural India who ventures from her village to find her missing husband in the metropolis of Delhi.
World Dramatic Competition 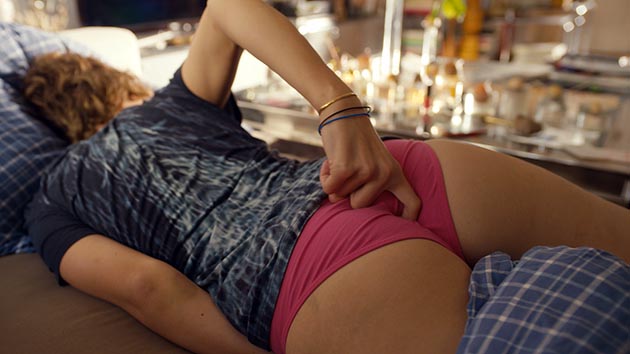 Wetlands
Ewww. This raunchy-sounding German film from director David Wnendt is the story of a teenage girl obsessed with her own bodily fluids.
World Dramatic Competition 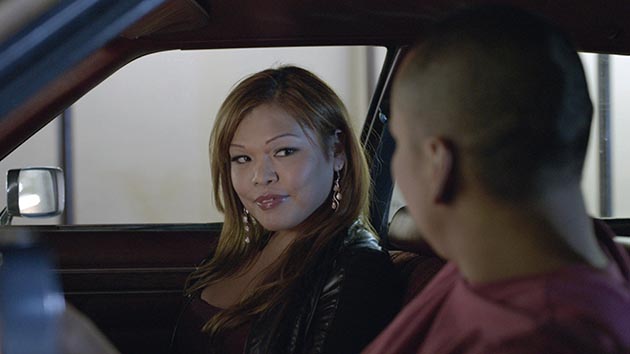 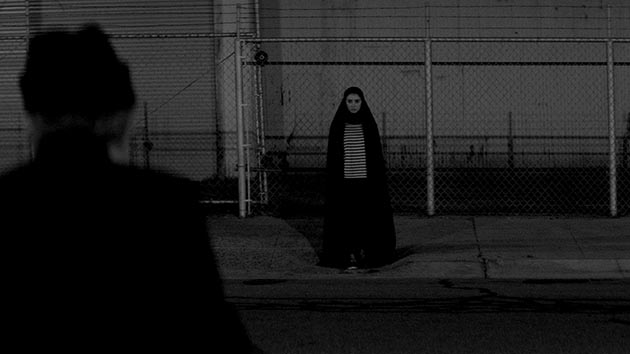 A Girl Walks Home at Night
Ana Lily Amirpour directs her feature debut in this black and white vampire-genre mash-up set in an Iranian red light district.
NEXT 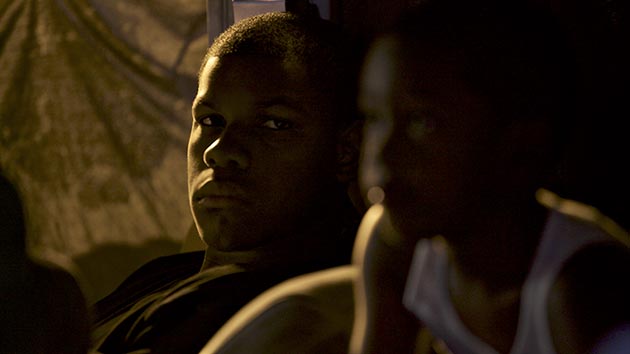 Imperial Dreams
LA-native Malik Vitthall makes his feature debut with this gritty Watts drama about a kid trying to write his way out of the ghetto, played by Attack the Block's John Boyega. With a score by Flying Lotus, this sounds like a very LA-centric production (and I don't mean Hollywood).
NEXT 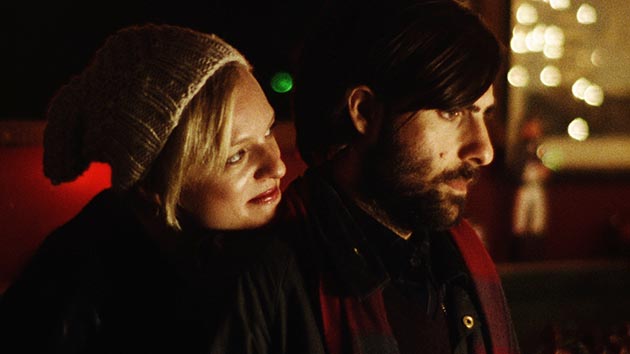 Listen Up Philip
Jason Schwartzman and Elisabeth Moss star in Alex Ross Perry's follow-up to The Color Wheel about New Yorkers and their white person problems.
NEXT 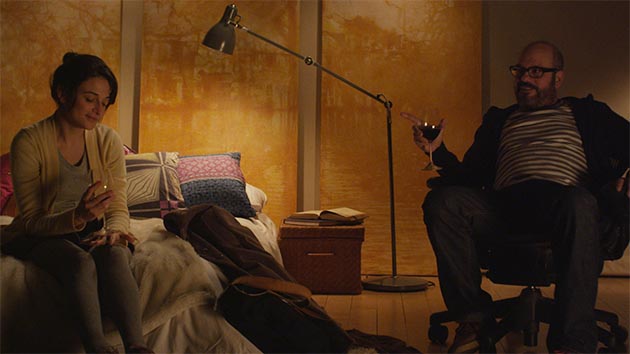 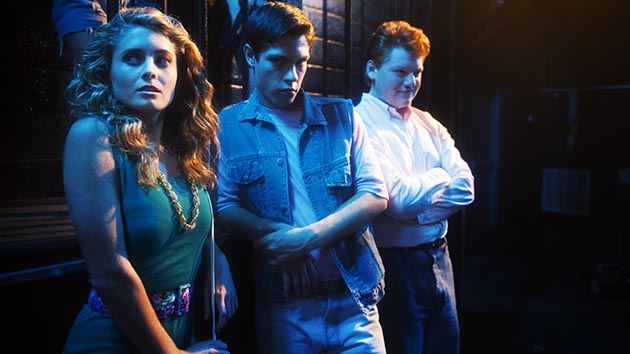 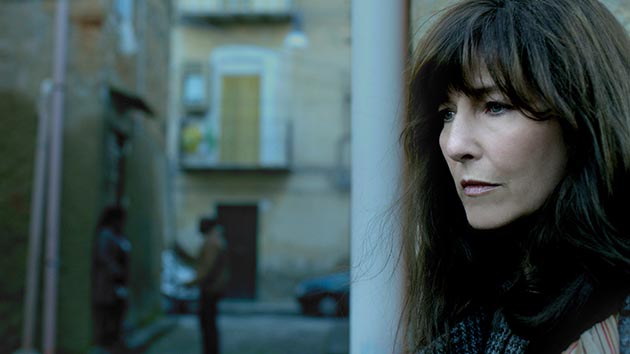 War Story
Catherine Keener stars in this dark story of an American woman in Italy in Mark Jackson's highly anticipated sophomore follow-up to Without.
NEXT