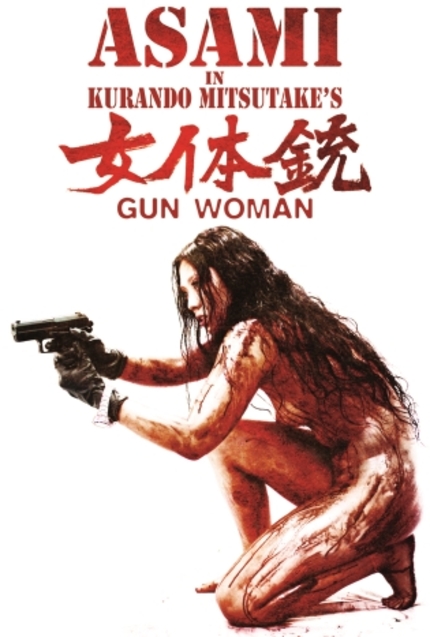 If you know and love the super splatter films of Japan's last decade, you've seen Asami, probably a whole lot of her. This former AV model and actress has transitioned into the bloody body everyone wants to see on screen in films like Robogeisha, The Machine Girl, Erotibot, Dead Sushi, and many more. The southwest's premier horror convention, Texas Frightmare Weekend, has secured Asami's first North American convention appearance this year and to make it even more appealing, they've coupled it with the premiere of her new film, Gun Woman, directed by Kurando Mitsutake. Here's the official press release:

Asami Makes Her First North American Convention Appearance at Texas Frightmare Weekend on May 2nd-4th, 2014
Dallas Festival to Premiere new film Gun Woman with director Kurando Mitsutake in attendance
Dallas, Texas - Texas Frightmare Weekend is proud to announce a pair of exciting guests from the world of Japanese genre film, along with the premiere of their violent, sexy new action film, GUN WOMAN.

Asami makes her first North American convention appearance at Texas Frightmare Weekend 2014, and her wide body of work as well as her fantastic presence in person are sure to make the event unforgettable for fans of Japanese fantastic and genre cinema.

Los Angeles-based actor / director Kurando Mitsutake specializes in mixing American and Japanese genre film elements to create unique mixtures of Eastern and Western flavor that appeal to fans on both sides of the Pacific. He's appeared on TV shows such as "Ugly Betty" and "Heroes" (where he played recurring villain White Beard during season two), and headlined his own film SAMURAI AVENGER: THE BLIND WOLF, as a sightless wanderer seeking revenge against the villain who blinded him and slaughtered his wife and daughter. His latest film, GUN WOMAN, features legendary pink and action / horror film actress Asami in her first international production, as the deadly instrument of a psychopathic doctor's bizarre revenge scheme.

Notable celebrity guests at TFW 2014 include Terminator stars Linda Hamilton, Robert Patrick and Michael Biehn, George A. Romero, the cast of AMC's The Walking Dead, a Night of the Demons reunion, a 60th Anniversary salute to Creature from the Black Lagoon with stars Julie Adams and Ricou Browning, and many more!

Daily and weekend passes are available at www.texasfrightmareweekend.com/weirdpress/tickets/.

If you're not interested yet, you can check out the very bloody, very NSFW trailer for Gun Woman below. 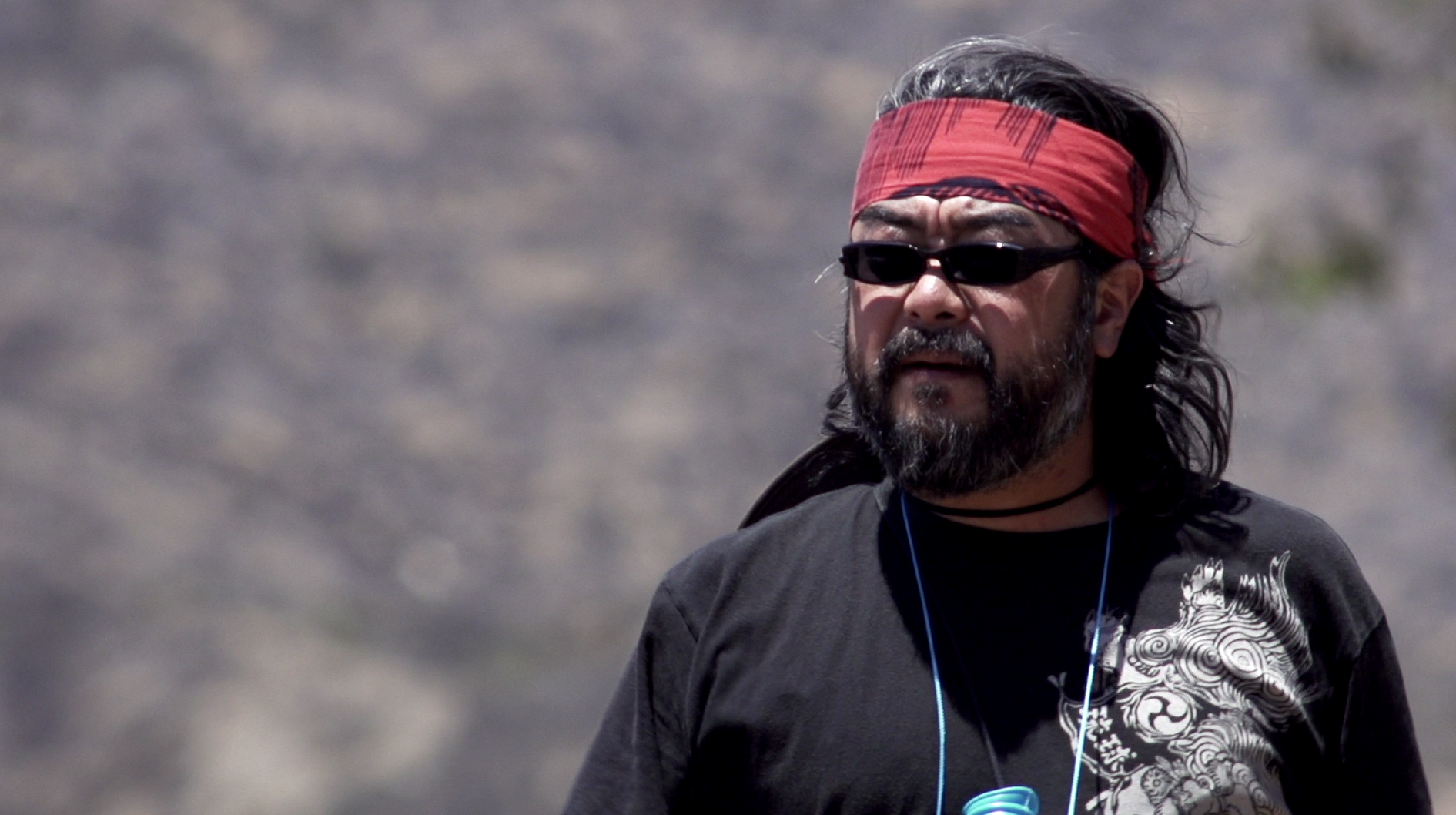 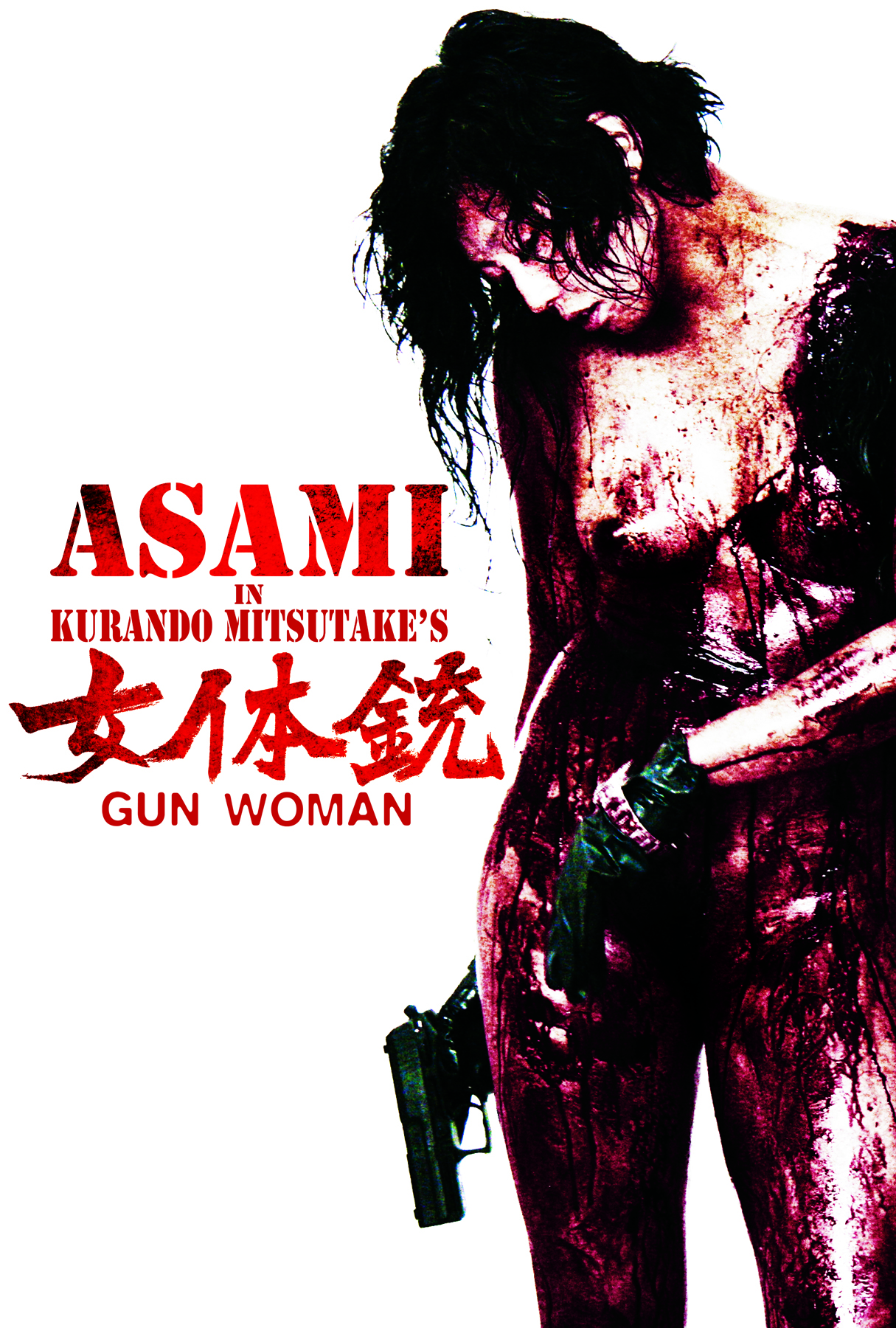 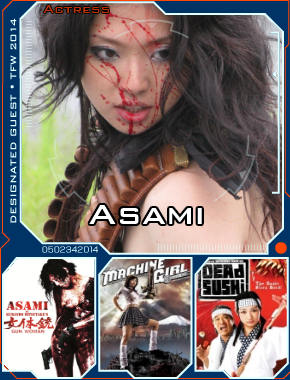 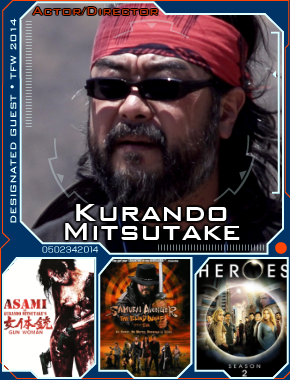 Do you feel this content is inappropriate or infringes upon your rights? Click here to report it, or see our DMCA policy.
Kurando MitsutakeAsamiKairi NaritaNoriaki KamataMatthew Floyd MillerActionThriller