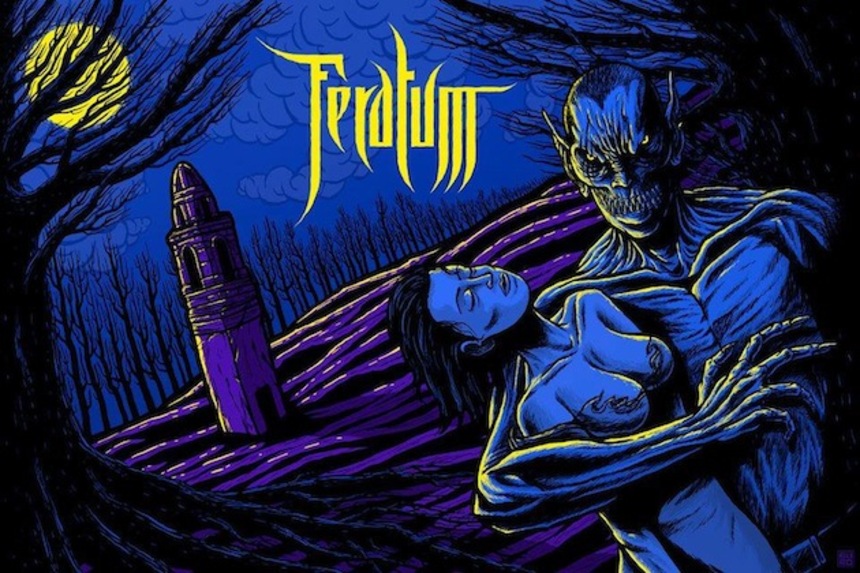 Back in October 2013, the second edition of the Feratum Film Festival took place in Tlalpujahua, Michoacán, with a really juicy genre cinema selection. While the town of Tlalpujahua is not extremely far from Mexico City, now Feratum will have a showing just four miles away from the Zocalo (the heart of the city).

Genre fans in Mexico City will also have another chance to watch on the big screen the Canadian Thanatomorphose, which recently premiered in the city during Cineteca Nacional's Masacre en Xoco (just like Visceral: Between the Ropes of Madness). 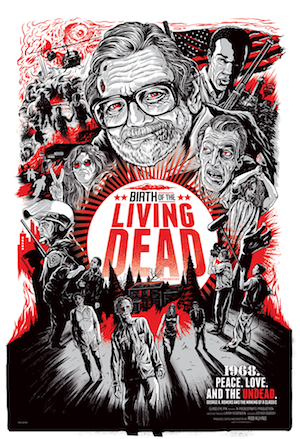 Visceral: Between the Ropes of Madness - January 25, 5 PM

More about The Cosmonaut

More about Birth of the Living Dead

More about Quest for the Power Sphere