Join The Flight Of THE COSMONAUT In First Trailer 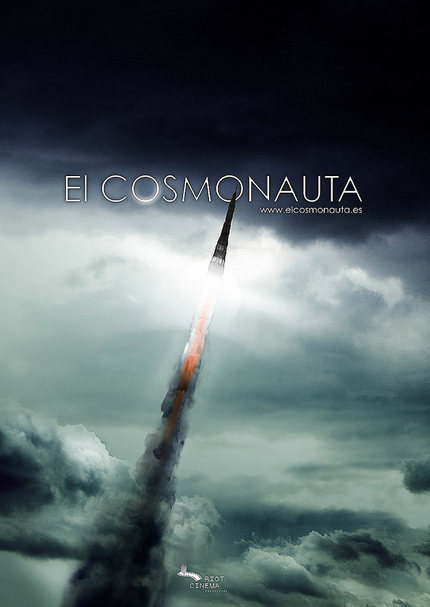 It was all the way back in May of 2009 that ScreenAnarchy first wrote about The Cosmonaut, an ambitious science fiction drama that director Nicolas Alcala and his team at the Riot Cinema Collective were in the early stages of crowd funding. Well, the funding has been completed, so has the film, and now its creators are poised to release the film on the world.

1975. Unable to return to Earth, the first Russian cosmonaut sent on a mission to the Moon is declared missing. However, through ghostly radio transmissions, he claims to having returned... and not finding a living soul on Earth. His unreal presence and voice will slowly destroy the world of his beloved ones.

Watch the trailer below and keep an eye on the official site and Facebook page to learn how you can watch the film for free as well as accessing a host of additional material.

Do you feel this content is inappropriate or infringes upon your rights? Click here to report it, or see our DMCA policy.
crowd fundingnicolas alcalascifithe cosmonaut

More about The Cosmonaut