Watch The Full Indonesian Trailer For THE RAID 2 Now! 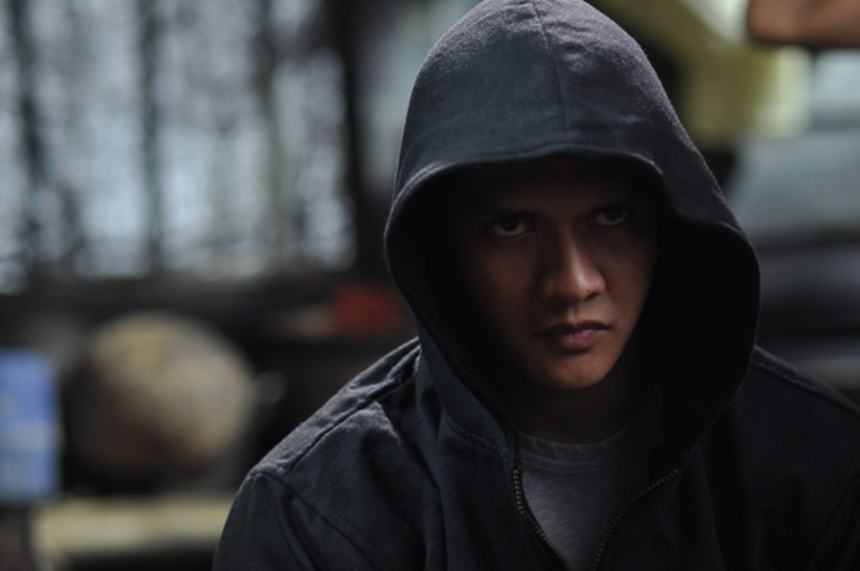 Though we'll have to wait a bit longer yet to witness the first materials building up to the US release of Gareth Huw Evans' The Raid 2 - and with the US theatrical release coming March 28th 'a bit longer' should literally just be a bit - a major volley in the PR campaign for the Indonesian release of the film has just been fired with the full Indonesian trailer arriving on the local Yahoo portal.

Here's how Sundance describes the film in their notes for the upcoming world premiere:

Immediately following the events of the original, The Raid 2 tracks Officer Rama as he is pressured to join an anticorruption task force to guarantee protection for his wife and child. His mission is to get close to a new mob boss, Bangun, by befriending his incarcerated son, Uco. Rama must hunt for information linking Bangun with corruption in the Jakarta Police Department while pursuing a dangerous and personal vendetta that threatens to consume him and bring his mission--and the organized crime syndicate--down around him.

What this brings is action, and lots of it. Take a look at the Indonesian trailer for The Raid 2 below.

[In the interests of full disclosure, this is the part where I point out that I'm a credited producer on the film.]

Do you feel this content is inappropriate or infringes upon your rights? Click here to report it, or see our DMCA policy.
berandalgareth evansgareth huw evansiko uwaisindonesiamartial artssilatthe raid 2trailer