The realm of animated film can offer delights and terrors unlike any other medium imaginable. 2013 brought some of the most astounding works to come along in the field in sometime, with the final feature of a world renowned master hauling in the most votes by a pinch. 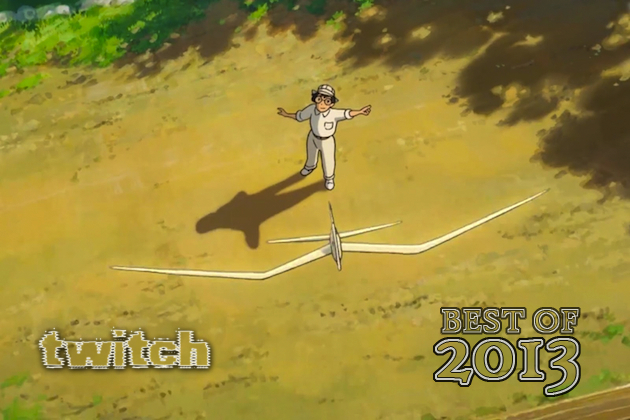 Ben Umstead - East Coast Editor
Few films make me cry. But only this one made me cry from the moment I realized the powerful purity of an image in its mere aestheitc as a rectangular picture. While Miyazaki's final feature may be stirring up some controversy around Japan's involvement in WWII, those that make these waves are seemingly forgetting that Miyazaki is a humanist first and foremost. For him, there are no easy answers except to love and to create. Between, before and after that comes the hard and soemtimes scary stuff. The Wind Rises epitomizes the ectasy and agony of a singular visionary like no other film I have ever seen.

Kurt Halfyard - Contrubuting writer
As Robert Altman closed off his career with an onscreen eulogy in A Prairie Home Companion, so does Hayao Miyazaki. He turns in a beautiful ode to war and creativity, death and love, and those wonderful flying machines. I miss him already.

Patryk Czekaj - Contributing writer
It breaks my heart to think of The Wind Rises as Miyazaki's sayonara to filmmaking. Though I saw it while in Japan, and I need to mention that my Japanese skills aren't perfect, I was stunned. I expected a great cinematic experience, but what I got was a true masterpiece and one of the most astonishing animated films I've ever seen. Using the full potential of his artistic vision Miyazaki creates a touching story that defines the director's own life path, where dreams coincide with reality, where passion can conquer any obstacle. 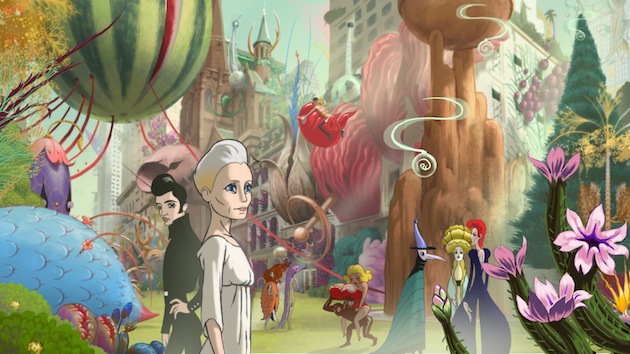 James Marsh - Asian Editor
While Miyazaki's work in The Wind Rises is undeniably beautiful, it feels very much part & parcel of the whole Studio Ghibli aesthetic and as a result didn't really stand out for me. Conversely, Ari Folman's work in The Congress feels fresh and inventive, evoking the psychedelic artistry of Rene Laloux and Gerald Scarfe. While the film might not be entirely animated, the substantial segments of it that are linger far longer in the mind than anything else this year.

Joshua Chaplinksy - Contributing writer
Does Gravity count as an animated film? Just kidding. I guess I'll go with The Congress. Despite being part live-action, it's the only film I saw with any animation in it, so it wins by default. But that doesn't mean it is any less impressive. Based on a story by Stanislaw Lem, the visuals are gleefully bizarre, harkening back to underground comix and the golden age of animation. 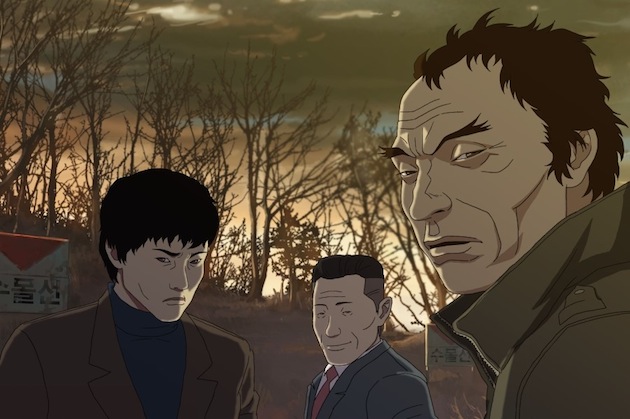 Pierce Conran - Contributing writer
Yeun Sang-ho's proves his debut The King Of Pigs wasn't a fluke by producing an even better follow-up with The Fake. Though cinema is rarely as bleak as this, so it isn't a ride that everyone will take.

Kwenton Bellette - Contributing writer
The Fake destroyed me. Its bleakness and contempt speaks volumes about human nature as a whole. Like Yeun's previous effort The King of Pigs, there are no good guys here, and the moral grey starts to contrast to a blacker tone. Unlike his first effort, the scope and complexity of the plot has considerably matured.

Jason Gorber - Featured critic
Hands down the best animated film I saw all year, yet the one with the worst advertising. It's a modern classic. 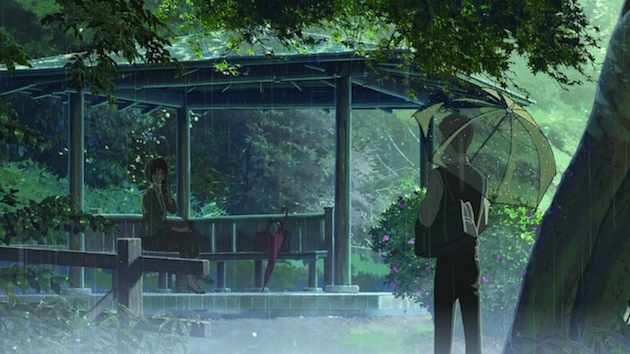 Jaime Grijalba Gomez - Contributing writer
Shinkai Makoto works better at shorter lengths, his feature film debut was really more a Miyazaki ripoff than something completely his, while here he comes back to that romantic and emotional journey that he makes in his other work. Garden of Words is a short almost masterpiece that I wish had more and more exposure. 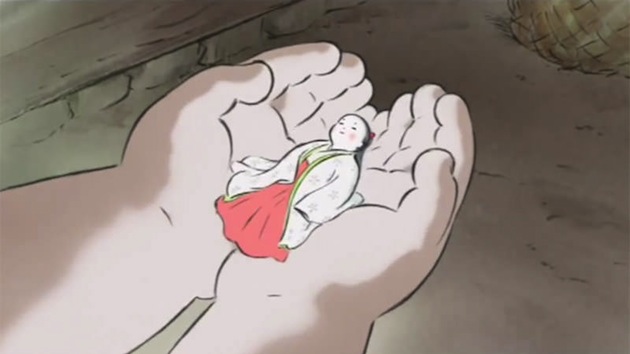 The Tale Of Princess Kaguya

Christopher O'Keeffe - Contributing writer
Takahata Isao, so often overlooked at Studio Ghibli, is much more idiosyncratic filmmaker than Miyazaki Hayao. Here he has taken a classic Japanese folktale and made a breathtaking animation full of warmth and charm and humour in the classic Ghibli vein but visually unique. The characters are so wonderfully realised that it's impossible not to fall in love with the princess as we watch her take her precocious first steps on a journey which leads to a deeply moving finale. 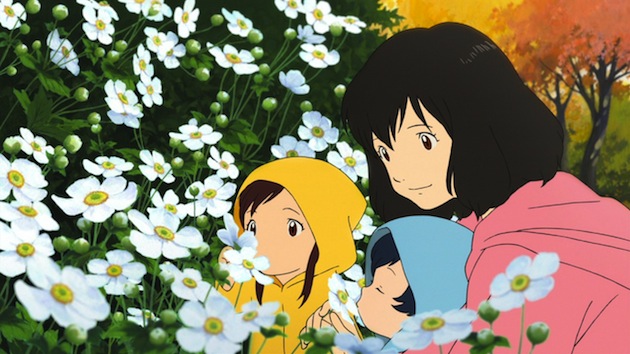 Ard Vijn - Contributing writer
Mind you, I haven't seen the two films by Studio Ghibli yet, nor The Congress, so my area of reference is skewed. But regardless of all that, after seeing Wolf Children, I was once again totally Hosoda Mamoru's bitch (pun intended).

Do you feel this content is inappropriate or infringes upon your rights? Click here to report it, or see our DMCA policy.
animatedbest of 2013frozenthe congressthe fakethe wind riseswolf children