Tom Hardy Is Ready For His Extreme Close-up, Mr. DeMille!

Ard Vijn
Editor, Europe; Rotterdam, The Netherlands (@ardvark23)
Tweet Post Submit
Tom Hardy is one of those actors who popped up once in a while in a supporting role, but had an anonymous-enough face to not really stick around in my memory.

Well, that changed a couple of years ago, with two stellar roles in a row. He blew me away in a lead role where he had to carry the entire film, and in the major blockbuster he starred in afterwards, he was a very memorable supporting actor. What really impressed me, though, was that it took me more than an hour to recognize him as the same actor!

Ever since then, I've been a fan of Tom Hardy, and rightly so, as he has added more excellent performances to his resumé. Rest assured I recognize him a bit quicker these days...

So once again I'm going to use a gallery of six close-ups of one of my favorite thespians to make a quiz. Click through the images and guess which six movies they're from. No competition, no prizes, just for fun, try to see how far you get without using IMDB.

And I'll post the answers next Tuesday (earlier if someone has all six of them right). 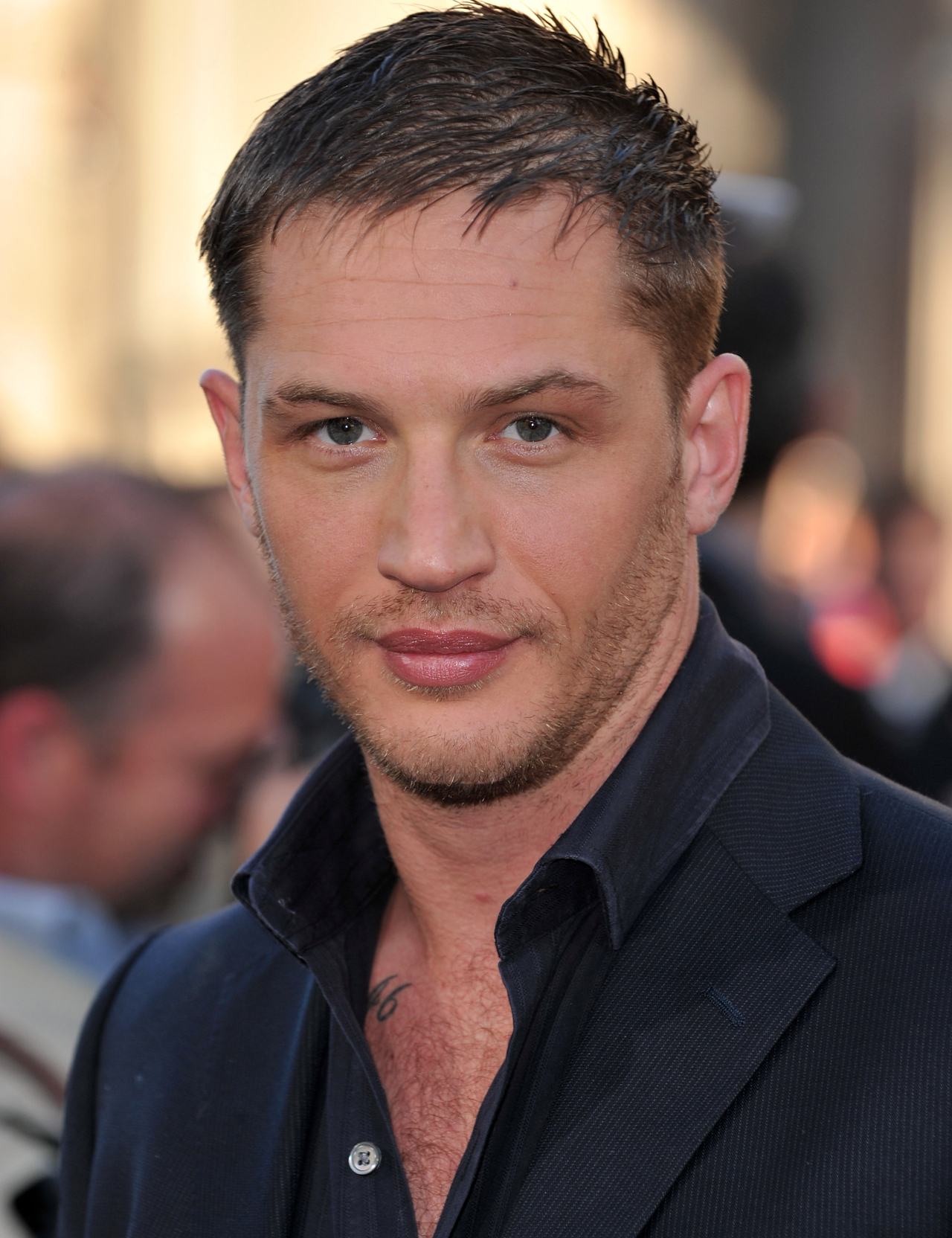 So this is what he normally looks like, apparently. Note that this is a publicity shot and does not feature yet in this quiz. All other images do, though! 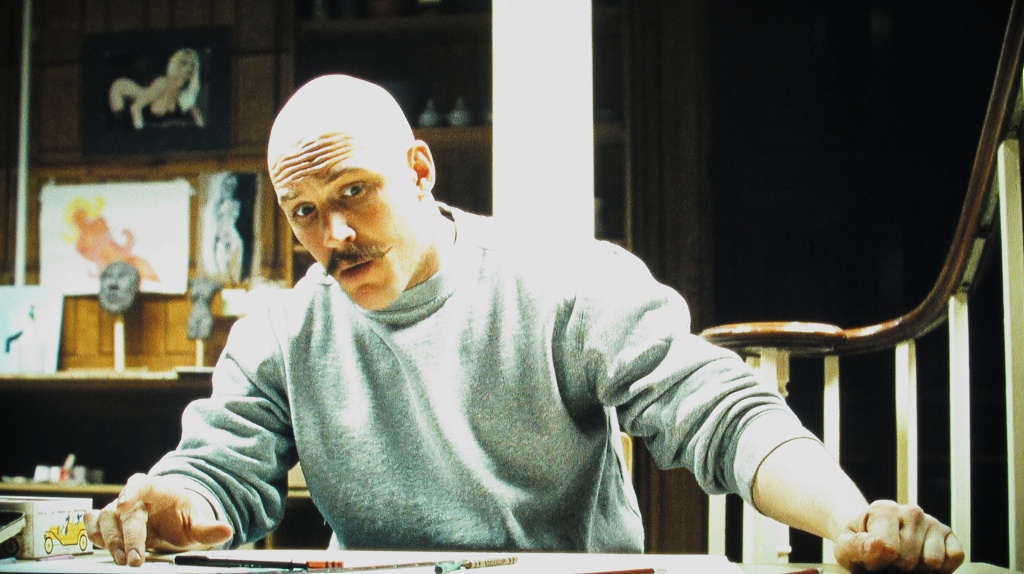