Sitges 2013: IN THE NAME OF THE SON Wins Méliès d'Or Award 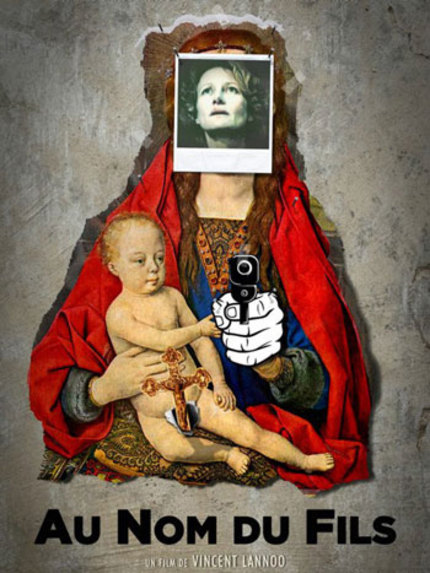 The Sitges International Fantastic Film Festival has just kicked off and they are already handing out the hardware. Belgian drama Au Nom De Fils, In The Name Of The Son, has taken home the coveted Méliès d'Or Award for the Best European fantastic film of 2013. It joins a fraternity of winners like Vanishing Waves, Let The Right One In and Martyrs.

More about In the Name of the Son