Hammer Horror Time: THE QUIET ONES Trailer Creates A Poltergeist 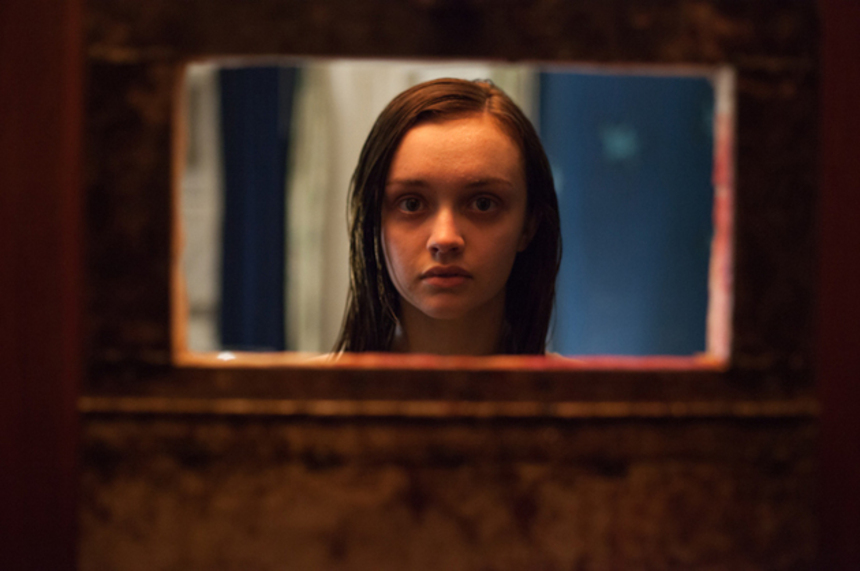 "What is the supernatural?" Jared Harris asks that question to kick off the first trailer for The Quiet Ones, due out next year from Hammer Films.

Hammer enjoyed worldwide success with last year's The Woman in Black, and this trailer makes The Quiet Ones look like a classy, worthy followup, and will hopefully lean more on a spooky atmosphere than jump cuts and loud noises.

According to the official synopsis:

Inspired by true events,The Quiet Ones tells the story of an unorthodox professor (Harris) who uses controversial methods and leads his best students off the grid to take part in a dangerous experiment: to create a poltergeist. Based on the theory that paranormal activity is caused by human negative energy, the rogue scientists perform a series of tests on a young patient, pushing her to the edge of sanity. As frightening occurrences begin to take place with shocking and gruesome consequences, the group quickly realizes they have triggered a force more terrifying and evil than they ever could have imagined.

Do you feel this content is inappropriate or infringes upon your rights? Click here to report it, or see our DMCA policy.
Hammerhorror moviesJared HarrisJohn Pogue