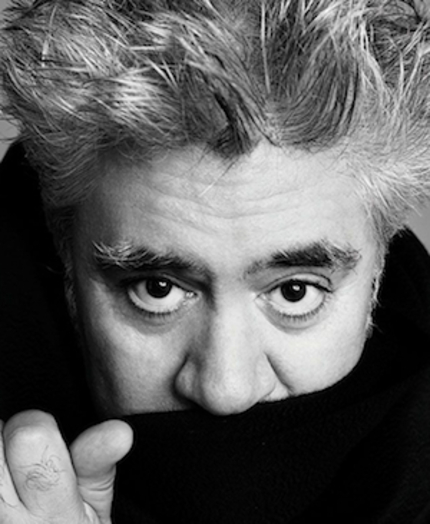 Pedro Almodóvar last weekend slammed Spain's right-wing governing party, the People's Party (PP), for deliberately killing the nation's film scene as part of a political war against it.  Talking with Spanish website infoLibre, the writer and director took aim at what he believes is a systematic extermination of the country's filmmakers.

Almodóvar's criticisms are in line with other prominent industry insiders. Just last month during the 61st San Sebastian festival, the new head of the producers' lobby, Joxe Portela, called for proposed financing reforms to be cemented to help the beleaguered sector.  A move from a subsidy model to tax break model are mooted.  Meanwhile, Enrique Gonzalez Macho of Spain's national film and arts academy had previously echoed Almodóvar's sentiments.

PP traditionally has been at loggerheads with supposed left-wing artsy film types. Its founder in 1979 was a former minister in Franco's regime. The uneasy relationship took a big nosedive after former PP President José María Aznar supported the 2003 Iraq invasion, much to the chagrin of the arts community who campaigned vigorously against involvement. Almodóvar claims the current policies are payback.

Last year, the tax on movie stubs went up from 8% to 21%.  Compared to fellow European neighbours, that seems high. Germany's tax is 11%, Italy's 10% and France's will drop in 2014 from 7% to 5%, according to Almodóvar. Overall box office figures are down and there's been a drop of 28% in production this year.  The national cinema fund will stand at €33 million next year, a 14% drop since 2012.  Spain's financial crisis has seen a prolonged series of cuts nationally as PP deals with almost 25% unemployment and crushing debt.