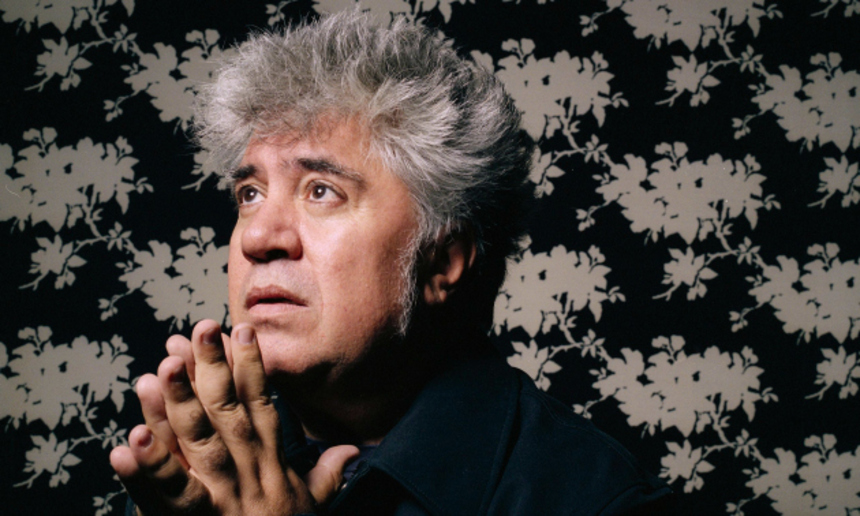 Variety reported earlier today that Spanish film director Pedro Almodóvar has announced his next film. The director of such films as The Skin I Live In and Volver will begin production on his next film Silencio.

"'Silencio' is still in the early stages of definition, in the early stages of casting, with pre-locations, defining the scale of production," Agustin Almodóvar told Variety on Saturday. Almodóvar said that Silencio will be a "hard-hitting drama which excites me," reprising "the cinema of women, of great female protagonists."
The new movie's title refers to "the principal element that drives the worst things that happen to the main female protagonist," Almodóvar hinted to the Financial Times. "Silencio" also looks set to open up the chance of a lifetime for an Spanish-speaking actress: Pedro Almodóvar admitted to the Financial Times that casting, which is currently taking place, will be "complicated because what I've written doesn't quite work with my 'actores amigos.'"