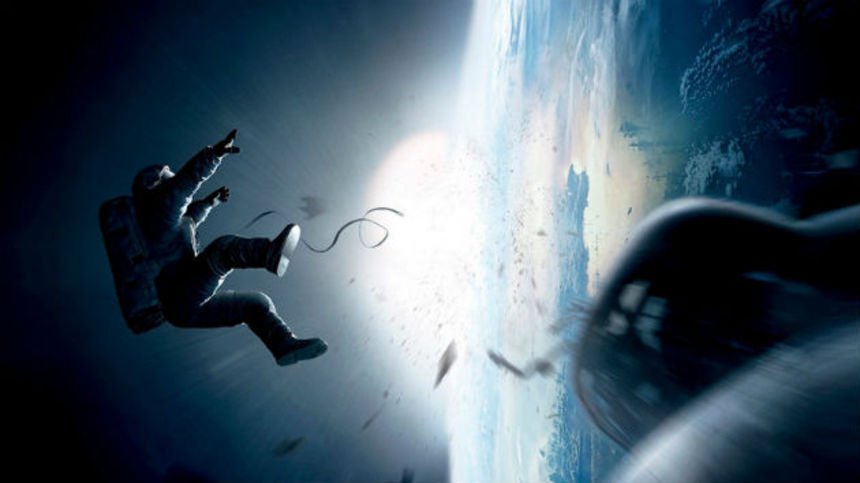 After confirming its official Mexican selection, as well as the visit of Alejandro Jodorowsy, the Morelia Film Festival (FICM) 2013 has ready the third big announment: Alfonso Cuarón's Gravity will be the opening film. Many people predicted this to happen, and now Gravity is confirmed to open another festival after Venice 2013 (where it got mostly amazing reviews).

Morelia 2013 begins on Friday, October 18, the same day Gravity is commercially released in the rest of Mexico. Cuarón will visit Mexico City and Morelia to present his new film. The official festival's statement says the following:

"Daniela Michel, the festival's director, commented that is a great privilege to count with Gravity as opening film. Alfonso Cuarón is a filmmaker the FICM admires and loves very much, and we feel real honored to be able to show his latest work."

Do you feel this content is inappropriate or infringes upon your rights? Click here to report it, or see our DMCA policy.
Alfonso CuaronGravityMorelia 2013Morelia International Film Festival