Venice 2013 Dispatch: DAY 1 - Sono Sion Is The God Of Cinema, And Alfonso Cuarón Is A Virtuoso Masturbator

Pierre Hombrebueno
Contributor; Italy, The Philippines
Tweet Post Submit
Here's our first dispatch from the 70th Venice Film Festival and it's already a delirium of images and evocations.

The most powerful film of the day was, of course, Sono Sion's Why Don't You Play In Hell?, a metacinematic journey through lysergic insanity. Maybe the Japanese auteur got momentarily tired of the apparent calmness of his latest works (watch Land Of Hope to get an idea), leading him again into the vortex of messy delight, with a film that explains to us once again why Sono is the bloody God of Cinema. Why Don't You Play In Hell? is as fast as a bullet and as powerful as an acid trip, delighting us with a non-stop bombardment of memorable charged-up moments. Thanks Sensei, chapeau! 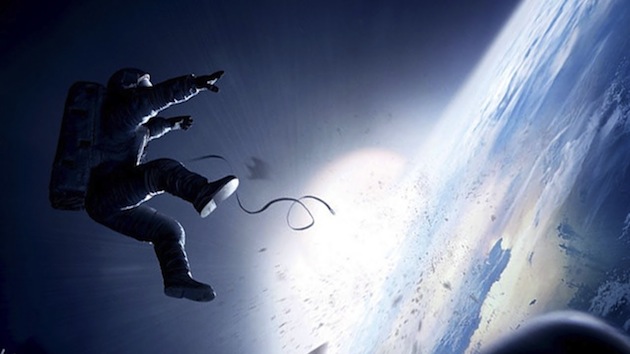 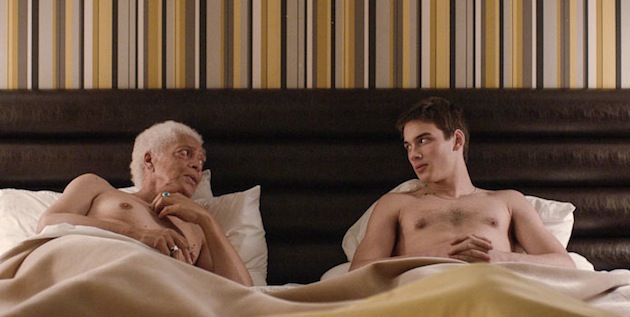 Controversial director Bruce La Bruce is in the house with his new film, Gerontophilia, premiering at the Venice Days sidebar section. This one is actually something quite different from his former exploitations: the movie follows a teenage boy who falls in love with an 80 something grandpa; is almost clean (or, close enough, for the La Bruce standards), and has more characteristics in common with American rom-coms rather than L.A Zombie or The Raspberry Reich. The movie is not bad at all, flowing smoothly with some tenderness in it. Extra points for the soundtrack, which is, of course, a mixtape of great post-punk alternative tunes.

See you tomorrow from the Lido!

Do you feel this content is inappropriate or infringes upon your rights? Click here to report it, or see our DMCA policy.
gravitysono sionvenice film festival