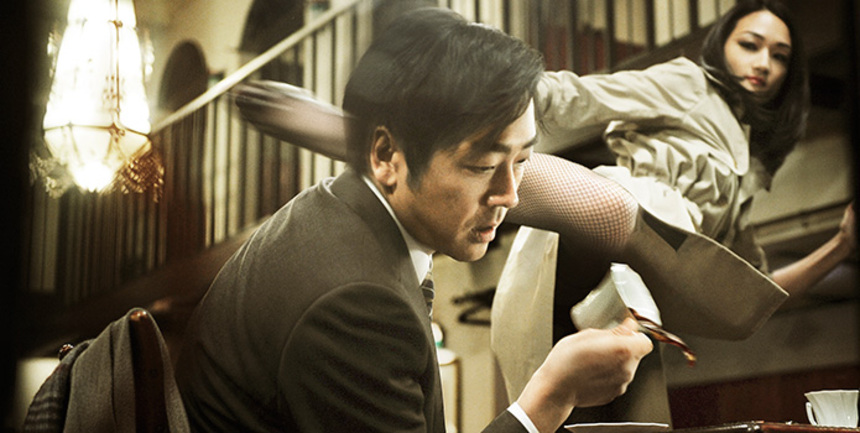 Here's what Todd had to say in in his review titled "R100 Is Another Mind Bending Trip From Japan's Savant Of The Strange":

And that's cerebral in a good way. R100 is a deceptively complex film that manages to make you think while still being incredibly entertaining. It's also perfect for Drafthouse who have put together the most curated distribution slate in the country. Here's what Tim League had to say:

"There's probably no bigger fan of Hitoshi Matsumoto's comedy in North America than me," said Drafthouse Films Founder Tim League. "Without Matsumoto, there's no Jackass; there's no extreme reality TV. With the release of his brilliant new film R100, I hope to expose this legendary comic genius to a new, wide audience."

I can't wait to see what they scoop up next!