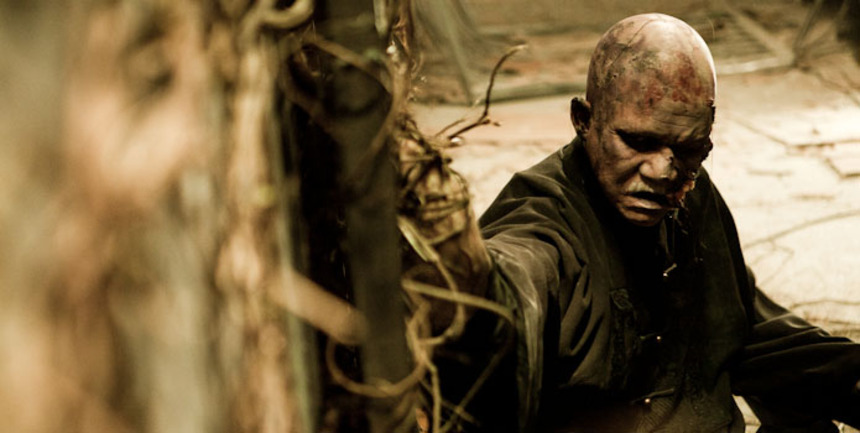 Though Juno Mak's directorial debut Rigor Mortis has not yet debuted in Venice, that hasn't stopped it from finding a home in North America. WellGo USA have moved fast to pick up all North American rights to the Hong Kong vampire film and plan an early 2014 release.

Amsterdam/Hong Kong, Aug 30th, 2013. In a pre-emptive move prior to it's World Premiere in Venice, Fortissimo Films has closed an all rights deal for North America with Well Go USA Entertainment, for the upcoming and highly anticipated RIGOR MORTIS; the debut feature from Hong Kong's multi-talented celebrity, Juno Mak. A re-imagining of the popular 1970/80's Chinese Vampire (Geung Si) genre, the filmwill have an early November rollout in Hong Kong followed by the rest of Asia.

On making the announcement, Lau commented, "Juno is truly one of the most original filmmakers coming from Hong Kong in recent years. With his debut feature, he has announced himself as a must-see director. We are thrilled that Well Go USA has joined us to handle RIGOR MORTIS in North America."

'RIGOR MORTIS has such a terrifying and beautiful esthetic, and style and we are proud to bring it to North America where it will find its audience and fans', said Doris Pfardrescher of Well Go USA, 'Once again, Well Go is bringing a groundbreaking and highly commercial Asian movie to the US and Canadian audience.'

Do you feel this content is inappropriate or infringes upon your rights? Click here to report it, or see our DMCA policy.
hong konghorrorjuno makrigor mortistakashi shimizutiff 2013venice 2013wellgo