The Other Mikkelsen Joins SHERLOCK In Villain Role 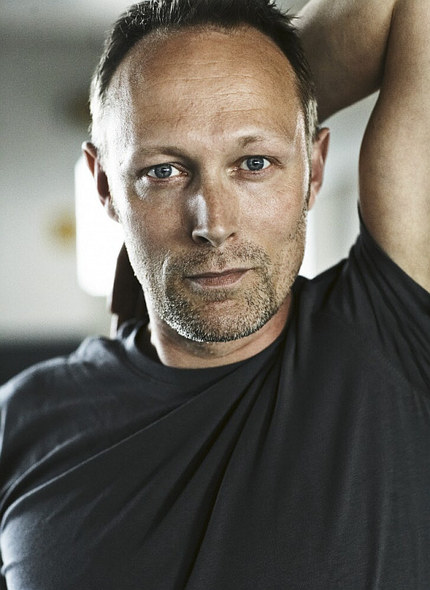 Mads Mikkelsen can have America, with his TV show and his movies and all that. Brother Lars? He's going to take over the UK. The BBC have just announced that Lars Mikkelsen - likely best known to international audiences for his key role in the first season of the original Danish version of The Killing - will play the main villain role in the upcoming series of Sherlock opposite Benedict Cumberbatch and Martin Freeman.

The Mikkelsen brothers have arguably been the most powerful and popular family act going in Scandinavia over the past decade with both starting from unusual origins - Mads was a dancer, Lars a juggler - before striking it big in film and TV, respectively.

Do you feel this content is inappropriate or infringes upon your rights? Click here to report it, or see our DMCA policy.
benedict cumberbatchlars mikkelsenmartin freemansherlock