First Look At Christophe Gans' BEAUTY AND THE BEAST 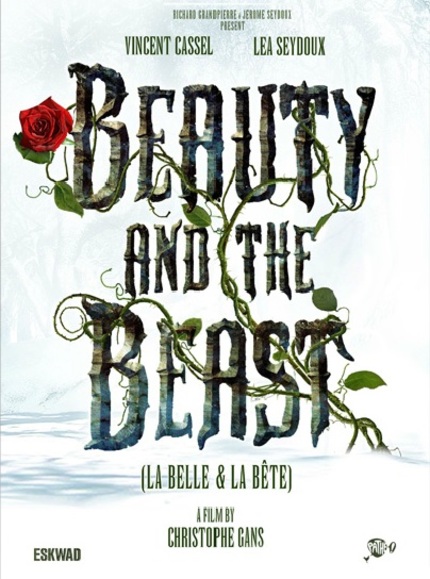 At the Cannes Film Festival, Pathé International released the first image for Christophe Gans' adaptation of the fairy tale Beauty And The Beast, featuring a first look at Lea Seydoux (Mission: Impossible - Ghost Protocol) as the beauty and Vincent Cassel (Black Swan) as the beast.
Coming from the French director behind Brotherhood of the Wolf and Silent Hill, it wouldn't seem far-fetched to assume his take on the source material will contain a much darker tone compared to the Disney version.  Here's his statement on the film:

BEAUTY AND THE BEAST is the adaptation of a story by Madame de Villeneuve. Published anonymously in 1740 as La Jeune Américaine et les contes marins, it paints a portrait of Belle, a joyful and touching young girl who falls in love with the Beast, a cursed creature in search of love and redemption. In 1760, a condensed children's version was published. It was from this version that Jean Cocteau and then Walt Disney drew their famous adaptations. Overshadowed, the original version by Madame de Villeneuve has never been adapted for the screen... until now!

BEAUTY AND THE BEAST is the story of a family going through a crisis, having lost all of its possessions when the father was ruined. The encounter - at first terrifying, but then voluptuous - with this mythical Beast provides our characters with an opportunity to get back on their feet. I like to think that this film is a metaphor for the situation that is currently afflicting the world. That is one of the advantages of fairy tales, to present an ensemble of values that endure through the ages.

BEAUTY AND THE BEAST speaks, among other things, of the power of dreams and love over materialism and corruption - a theme more topical now than ever. It was time to pay tribute to Madame de Villeneuve's story: an amazingly contemporary tale, in which the poem of love is also a message of hope.

Filming is already completed and it is currently in post-production. The theatrical release date in France is set on February 14, 2014. You'll find the photo in our gallery below. 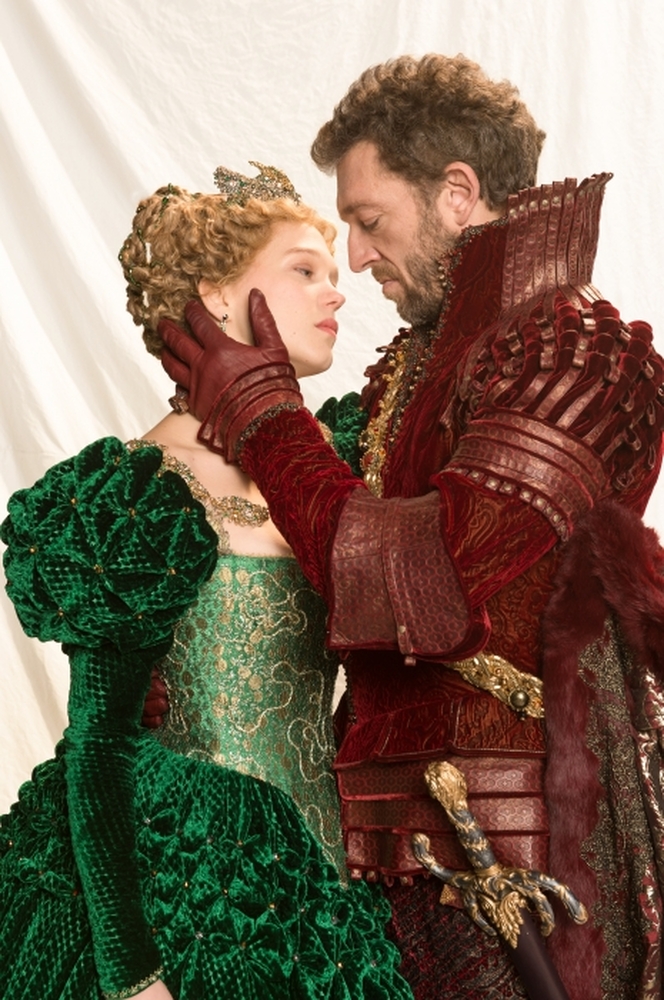 Do you feel this content is inappropriate or infringes upon your rights? Click here to report it, or see our DMCA policy.
Beauty And The BeastChristophe GansLea SeydouxVincent Cassel