Not along ago we had our first glimpse SNOWPIERCER's characters through a set of new stills and now we have been given another taste thanks to some fresh character posters for Bong Joon-ho's post-apocalyptic blockbuster.

No new information is revealed but the standout image here has to be of Tilda Swinton, who is almost unrecognizable as the prime minister of the train. Everyone looks very grizzled and weary in what is another tantalizing glimpse of the hotly anticipated English language debut of director Bong, who has cemented his status in international cinema through Memories of Murder (2003), The Host (2006) and Mother (2009).

Once again, here is the official synopsis from CJ: 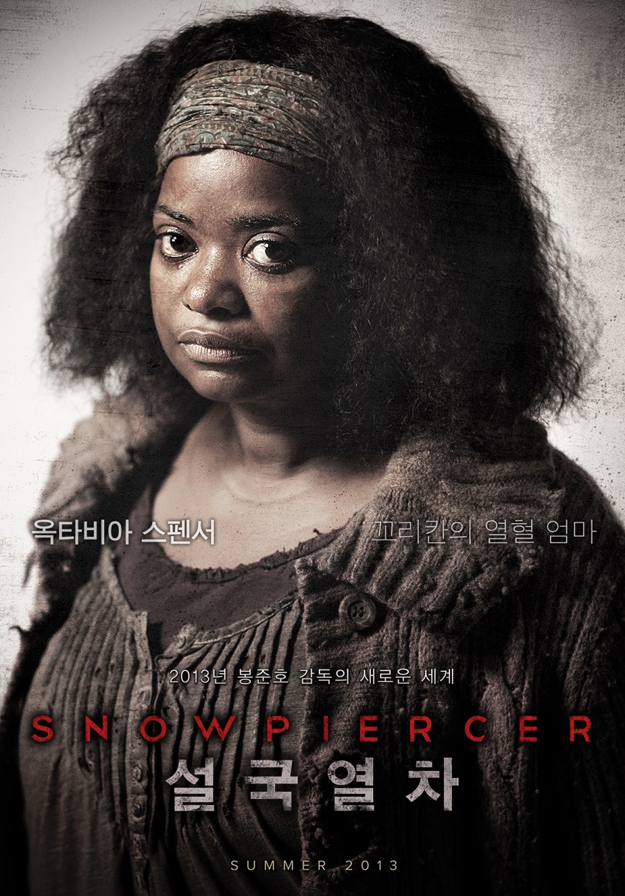 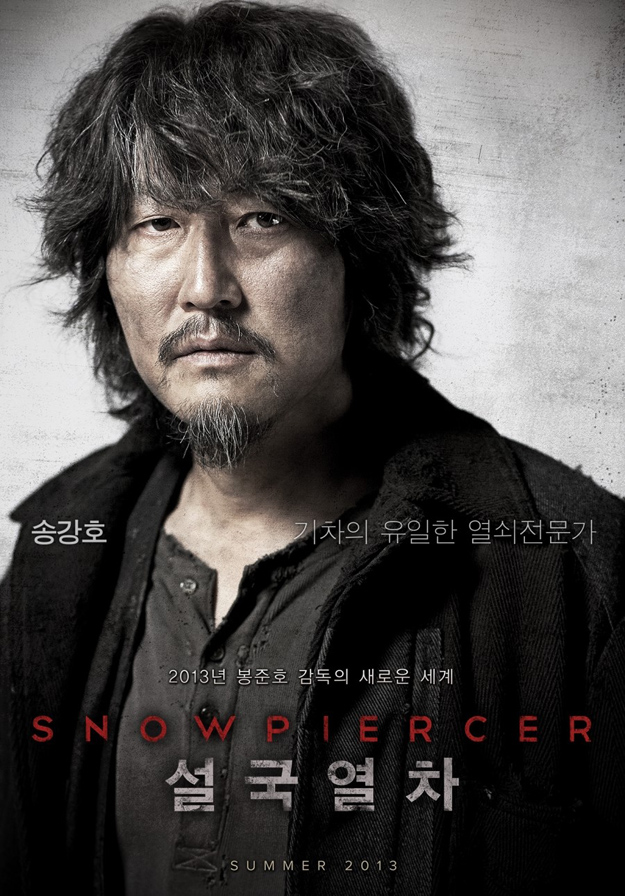 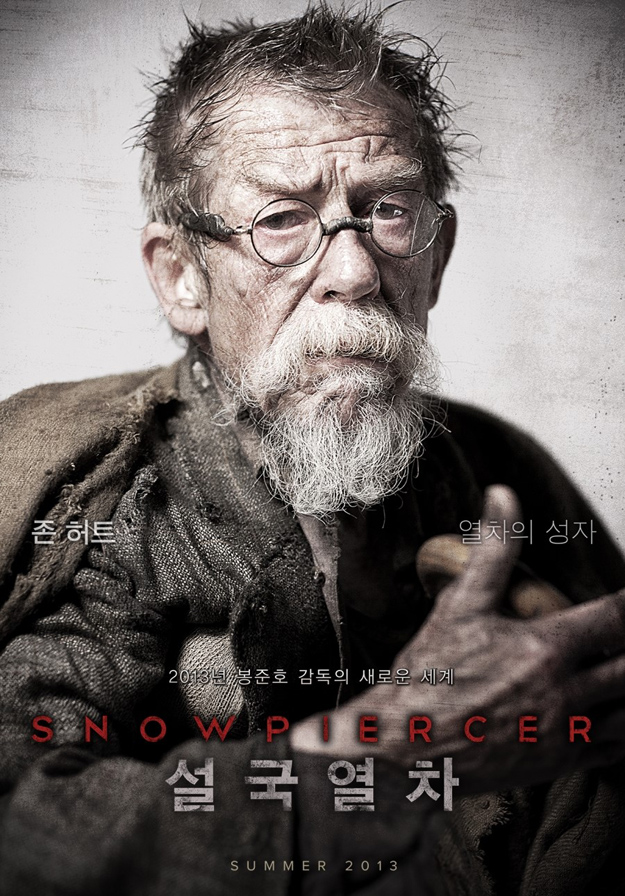 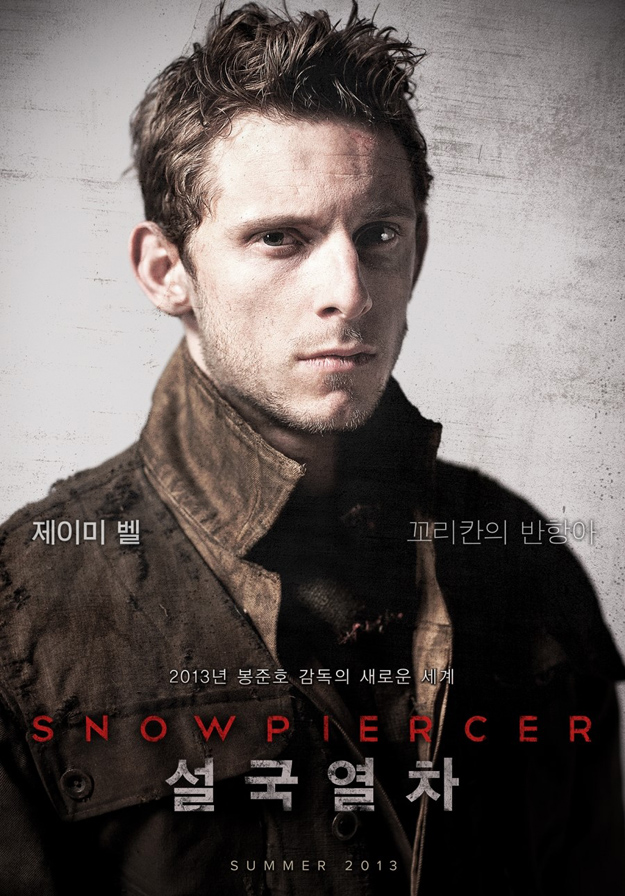 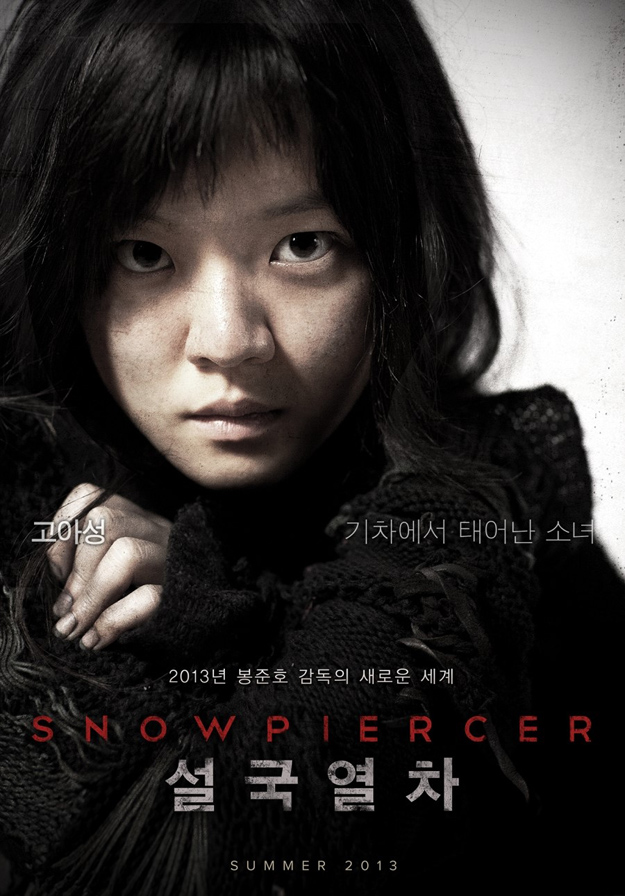 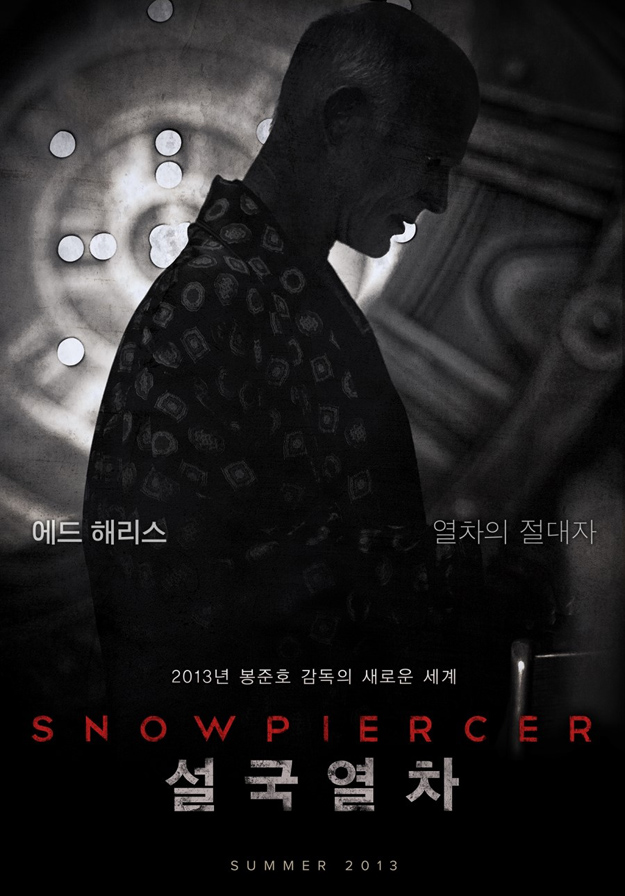 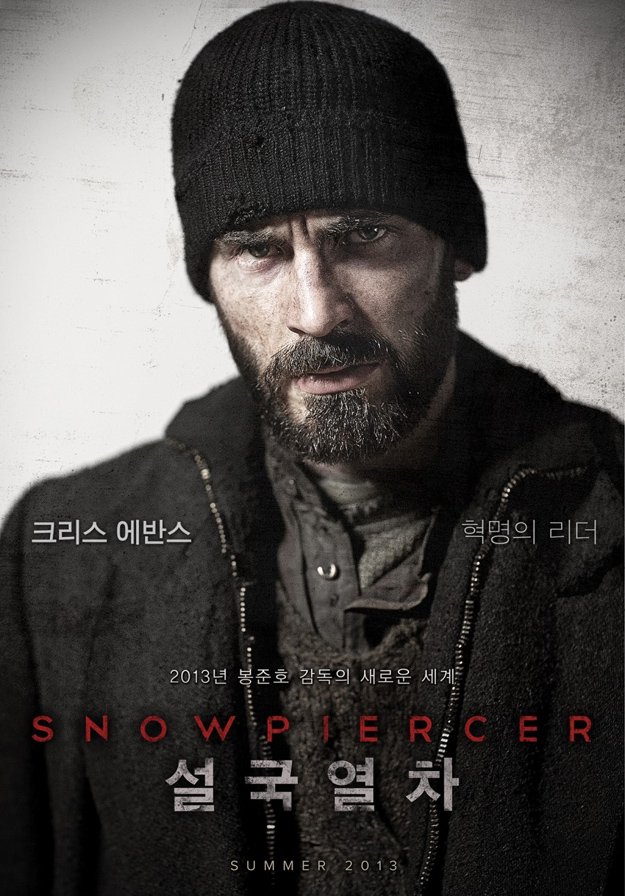 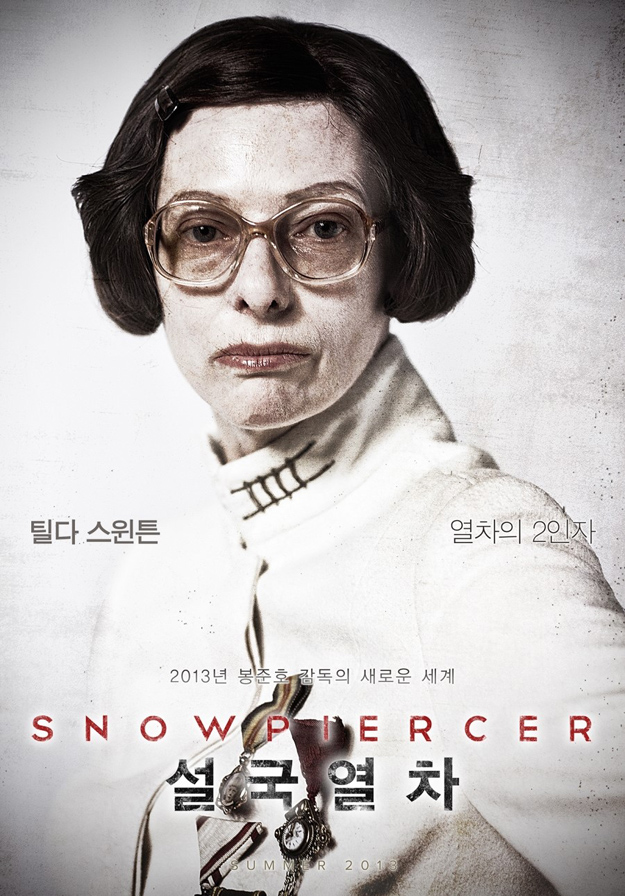 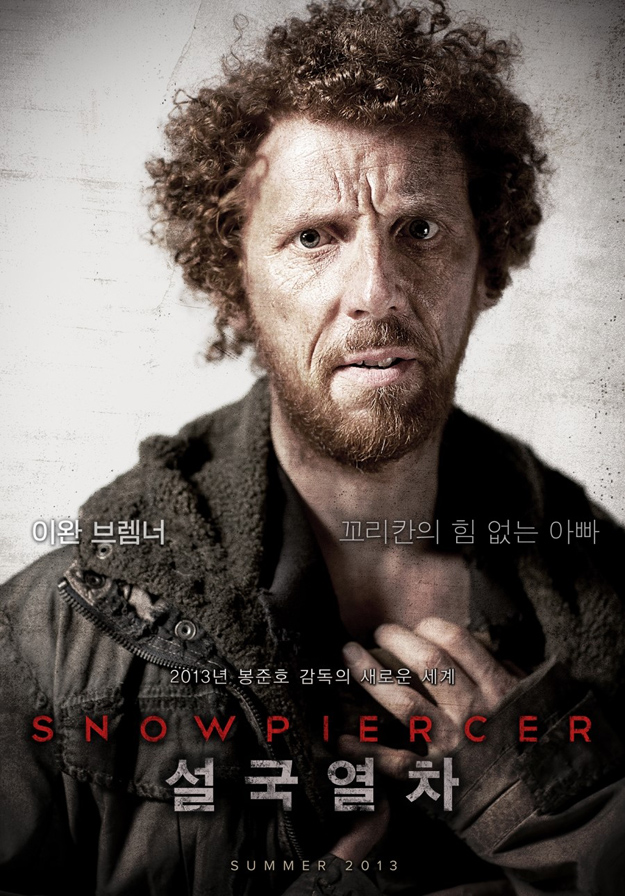 Do you feel this content is inappropriate or infringes upon your rights? Click here to report it, or see our DMCA policy.
2013bong joon-hochris evansed harrisjohn hurtpost-apocalypticsci-fisnowpiercersong kang-hotilda swinton