Get Your First Look at Dante Lam's MMA

Among the eye-catching productions at Hong Kong Filmart earlier this week were no less than two films boasting the winning partnership of director Dante Lam and actor Nick Cheung. First was Emperor's The Demon Within, but also Distribution Workshop has released three posters and four stills for their own MMA (激战). The combat drama revolves around Nick Cheung (The Stool Pigeon) as an ex-boxer and now trainer for up-and-coming fighter Eddie Peng (Jump Ashin!, Cold War). Other cast members include Ting Mei, Andy On (The Viral Factor, Special Identity), Jack Kao and Feier Li.

After a stint in prison for participating in underground boxing, 48-year-old Fai is knee-deep in debt with no solution in sight. To escape his debtors, Fai escapes to Macau and seeks help from old friend Shui. Fai was once a contender in the boxing world, but he's now a broken man who can now only work in a gym as a janitor and an assistant instructor in weight loss classes. With no money, Fai is arranged to share a house with recovering mental illness sufferer Gwen and her ten-year-old daughter Dan. Even though their co-existence starts out as hostile, it slowly turns into a family-like bond - with Fai acting as the pair's protector.

Hot-blooded young man Qi was once the son of a rich man in mainland China. However, the family business failed, sending his dad into alcohol-fueled depressing and forcing Qi to take up black market jobs in Macau for survival. To inspire his father to stand up again, Qi enters an open MMA competition and starts training at Fai's gym.

With Fai as trainer and Qi as the fighter, the pair's hard work pays off with three consecutive win in the tournament. The victories even inspire Qi's father to find his footing and get back up. However, Qi's fourth opponent in the tournament is Lee Yuan-Heng - a fighter best known for his ferocity in the ring.

Just as Fai had feared, Qi is severely injured by Heng and sent to the hospital in critical condition. Ignited by Qi's persistence and unwillingness to give up in the face of defeat, Fai rediscovers his will to fight and challenges Heng to a battle in the ring. How far will Fai's resurrected fighting spirit take his 48-year-old body?

Personally speaking, there is no other sport that gets me so emotionally involved than watching Mixed Martial Arts. The mental preparation and backstage drama is equally compelling to me as the physicality of competing at the highest level. When done right, a film focused on this sport has the potential to engage the audience with its characterization rather than just the thrills of the brutal action alone. In the capable hands of director Dante Lam, I'm sure he will deliver both in his renowned gritty fashion.

The release date is in June. You'll find the posters and stills in our gallery below. 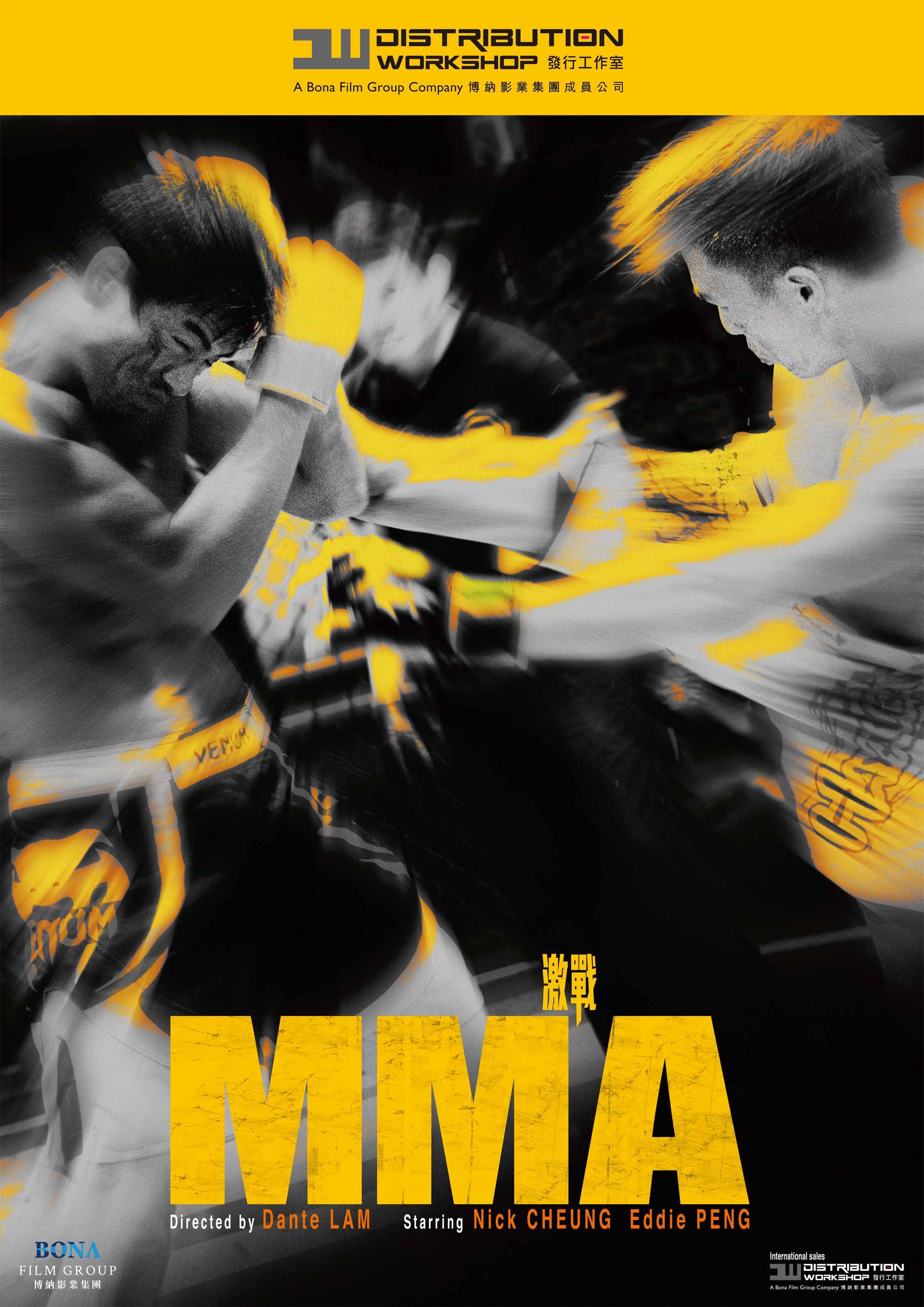 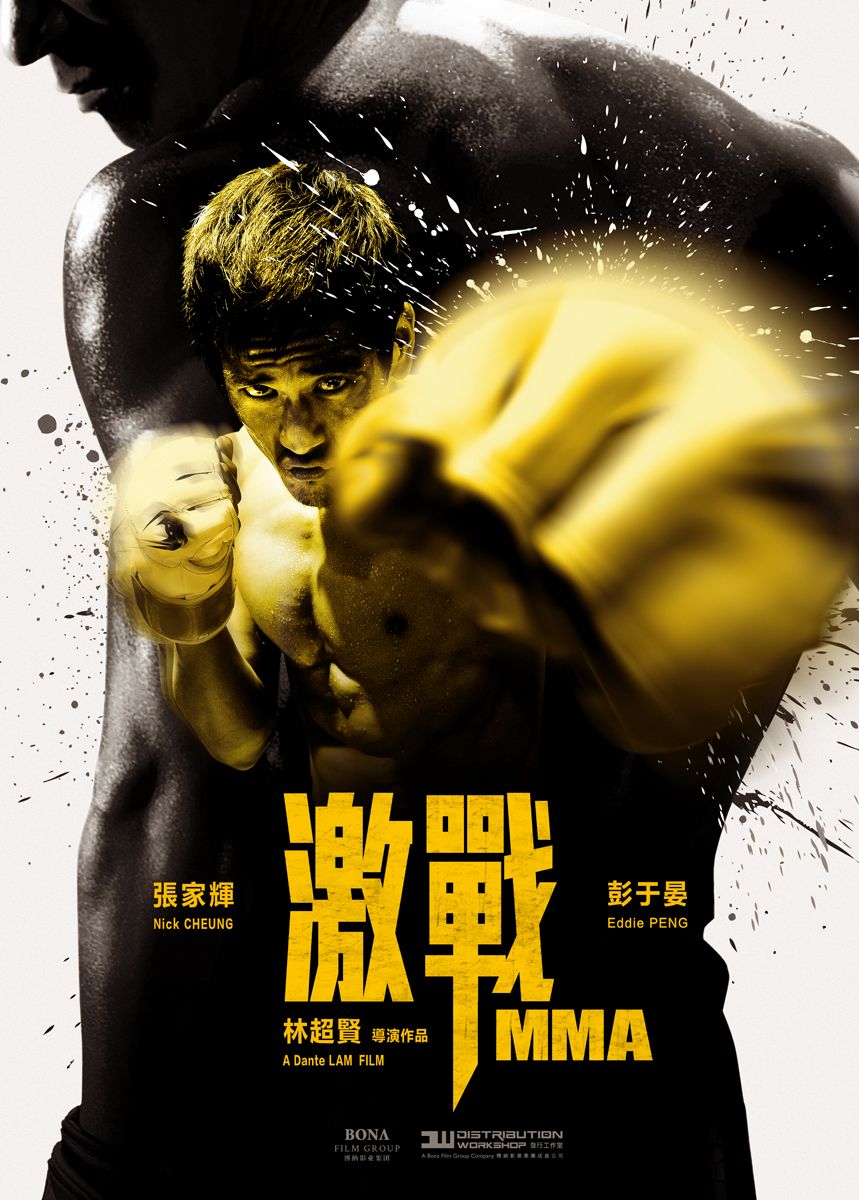 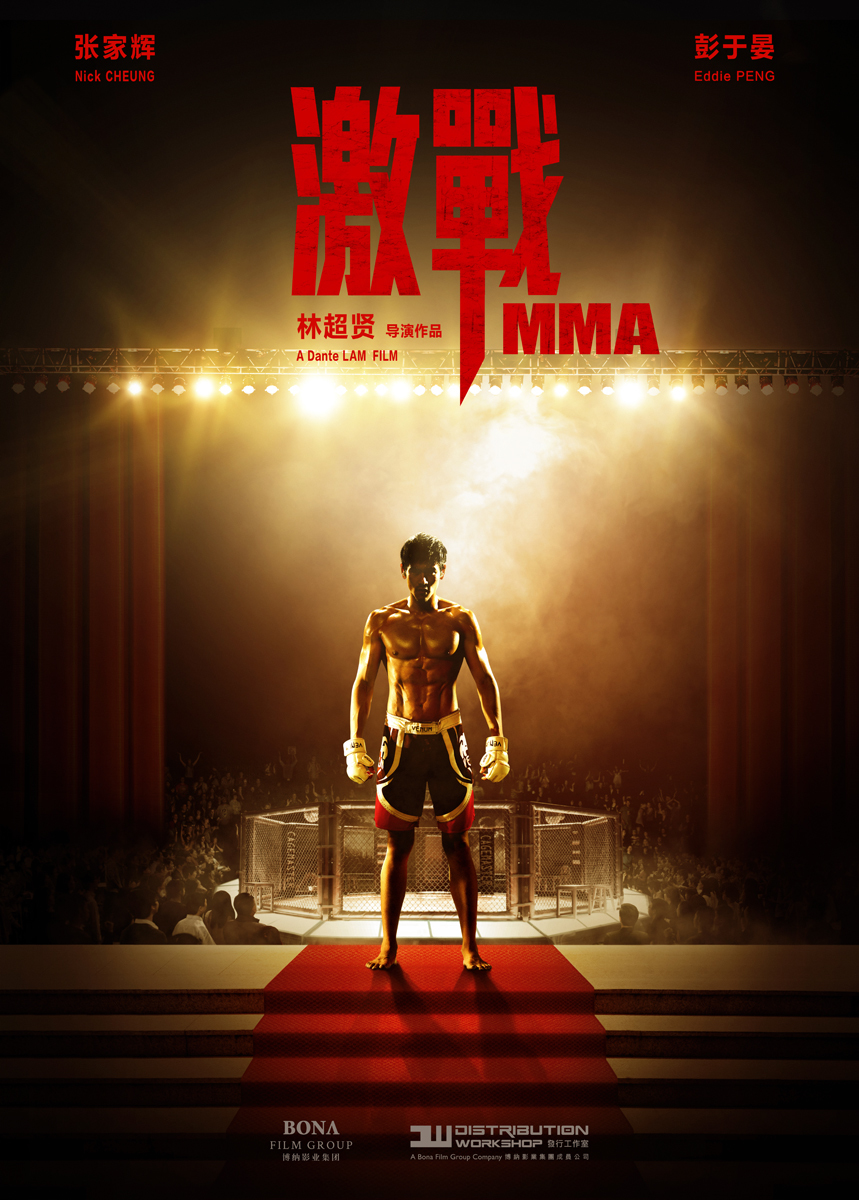 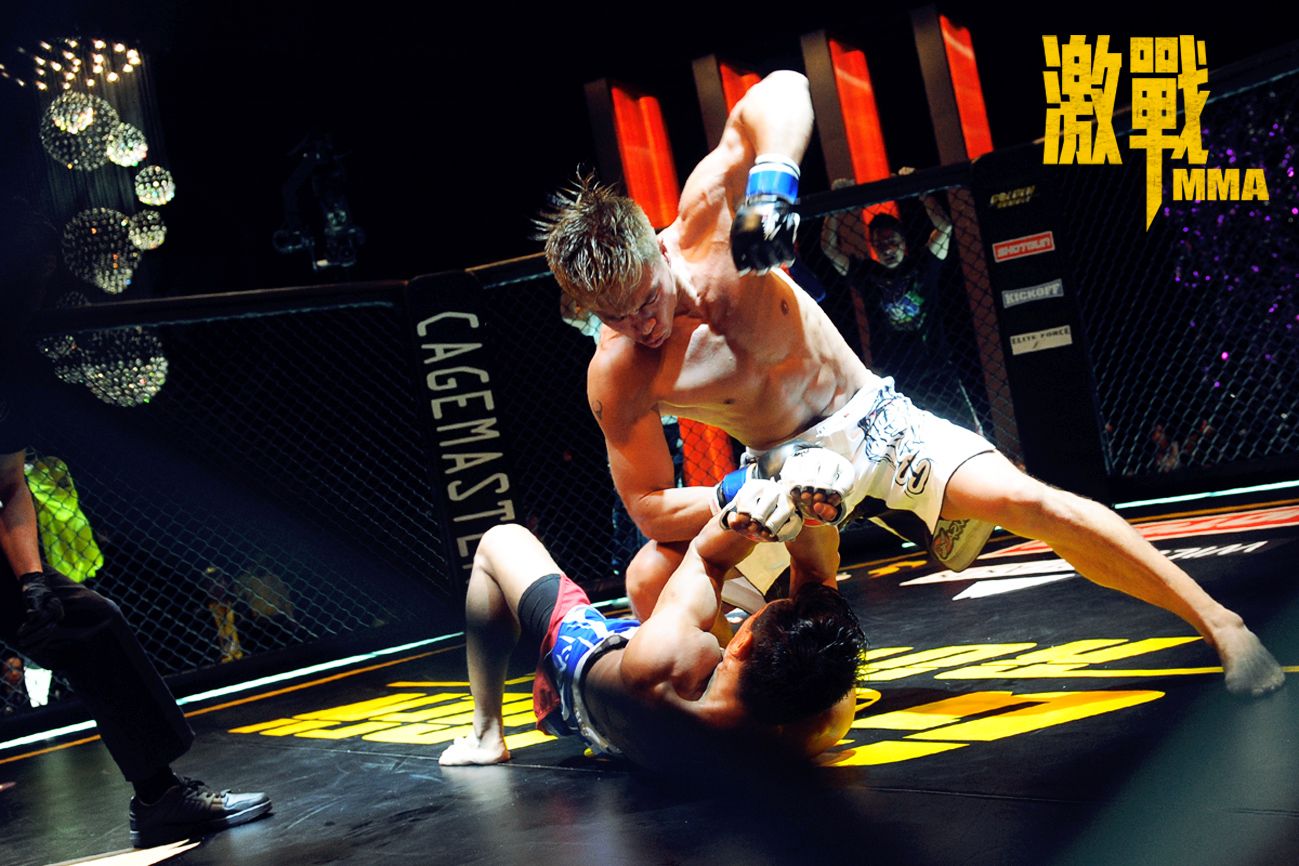 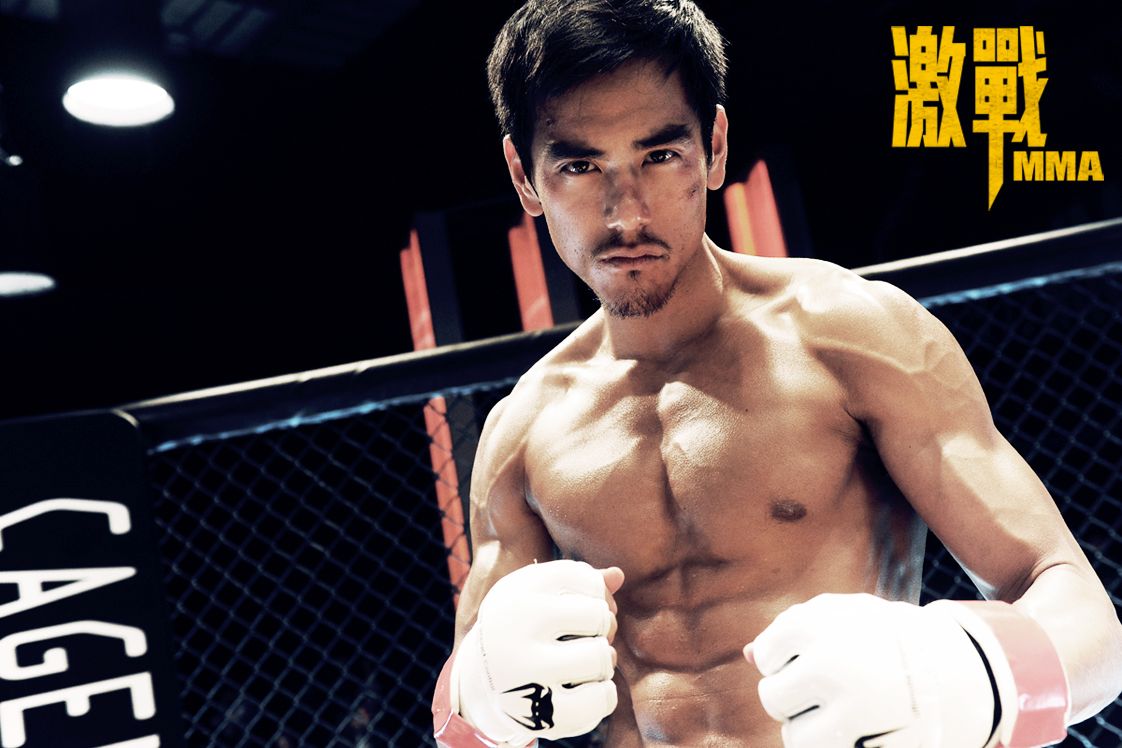 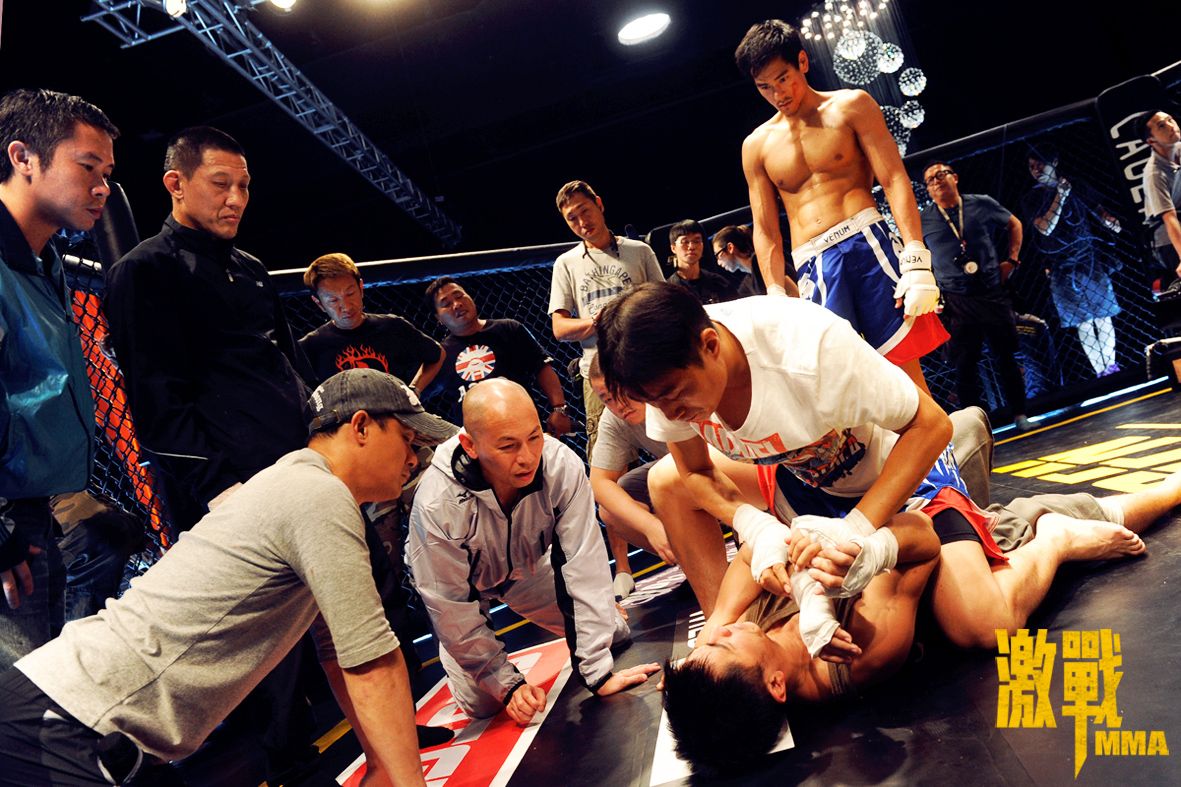 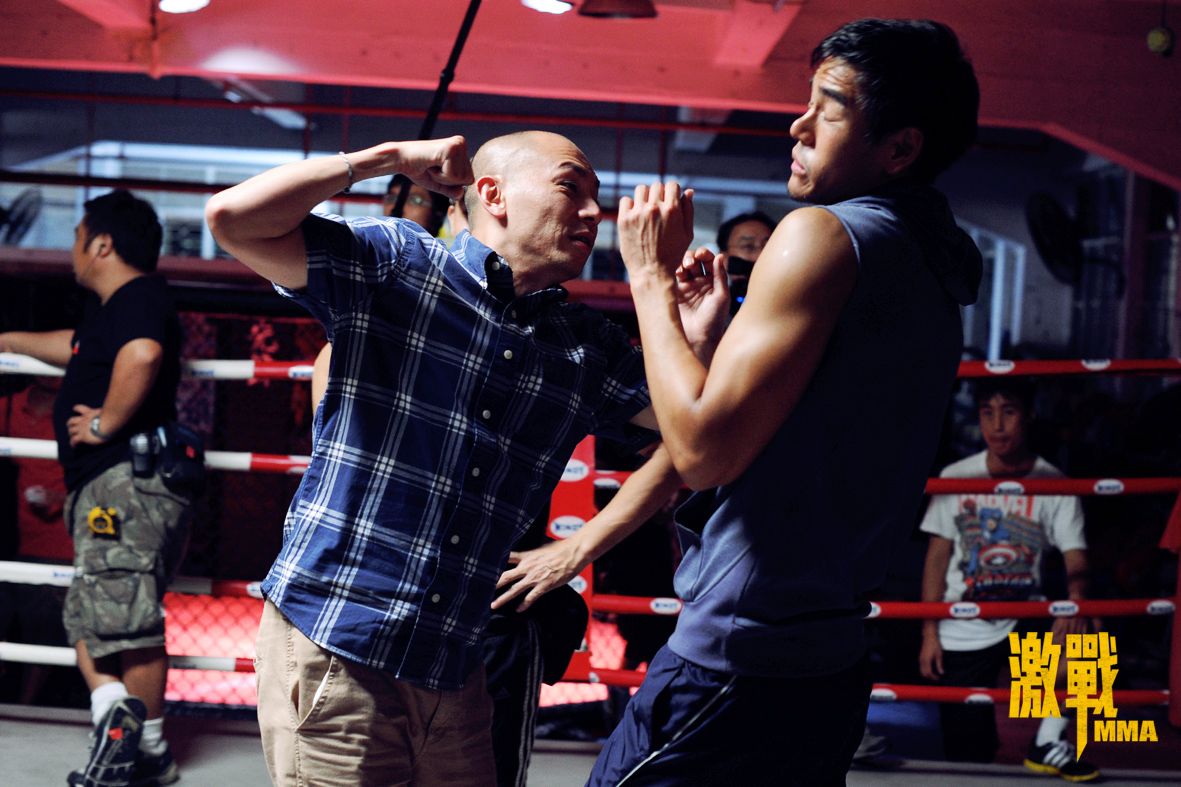 Do you feel this content is inappropriate or infringes upon your rights? Click here to report it, or see our DMCA policy.
Dante LamEddie Pengmartial artsMMANick Cheung