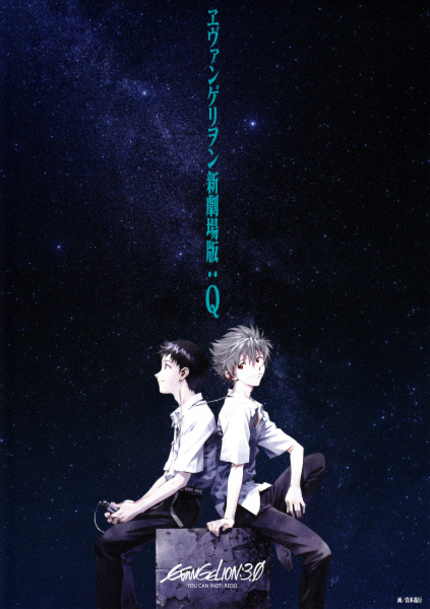 With the release of the third installment in the feature film reimagining of Anno Hiedaki's classic Neon Genesis Evangelion anime series edging ever closer a new teaser has arrived for Evangelion 3.0: You Can (Not) Redo featuring a healthy assortment of new footage laid over a key piece of music from the film.

While the first two installments of the feature film releases were largely following the storyline of the television version we have long been told to expect major divergences starting with this third film. So what say you? Is anything standing out?