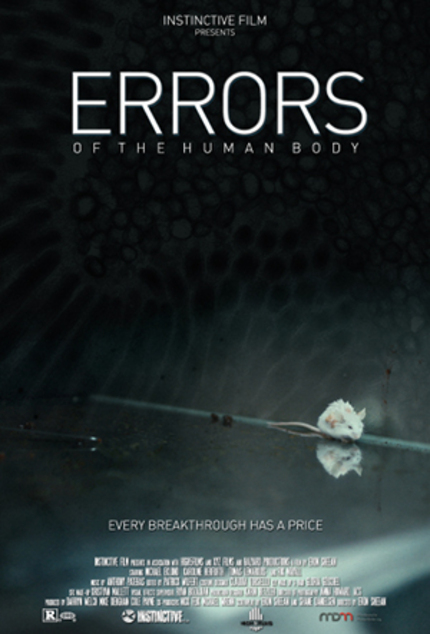 Fresh from its world premiere at the Fantasia Festival in Montreal and just prior to its appearance at Fantastic Fest - where it will be part of the Next Wave competition - word has arrived that IFC Midnight have picked up distribution rights to Eron Sheean's scientific thriller Errors Of The Human Body.