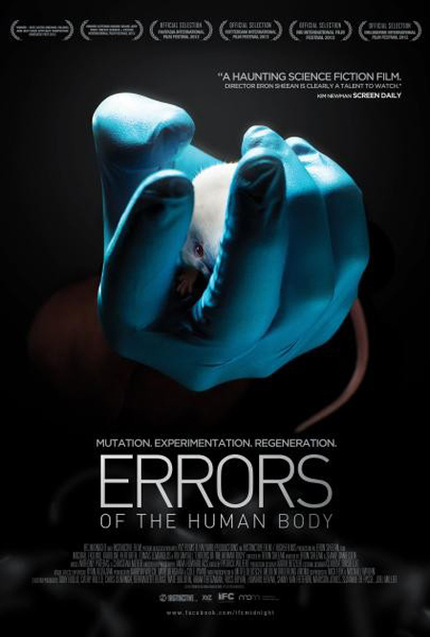 With the US release of Eron Sheean's scientific thriller Errors Of The Human Body just around the corner a new US trailer has been released along with a handful of new stills. Best known as the writer of Xavier Gens' The Divide, Sheean makes his feature directorial debut here with a thriller anchored in real world science and shot on location in the largest genetics research facility in the world.

Take a look at the new trailer and images below.

[Full disclosure, XYZ Films - where I am a partner - served as executive producers on the film. Take that as you will.] 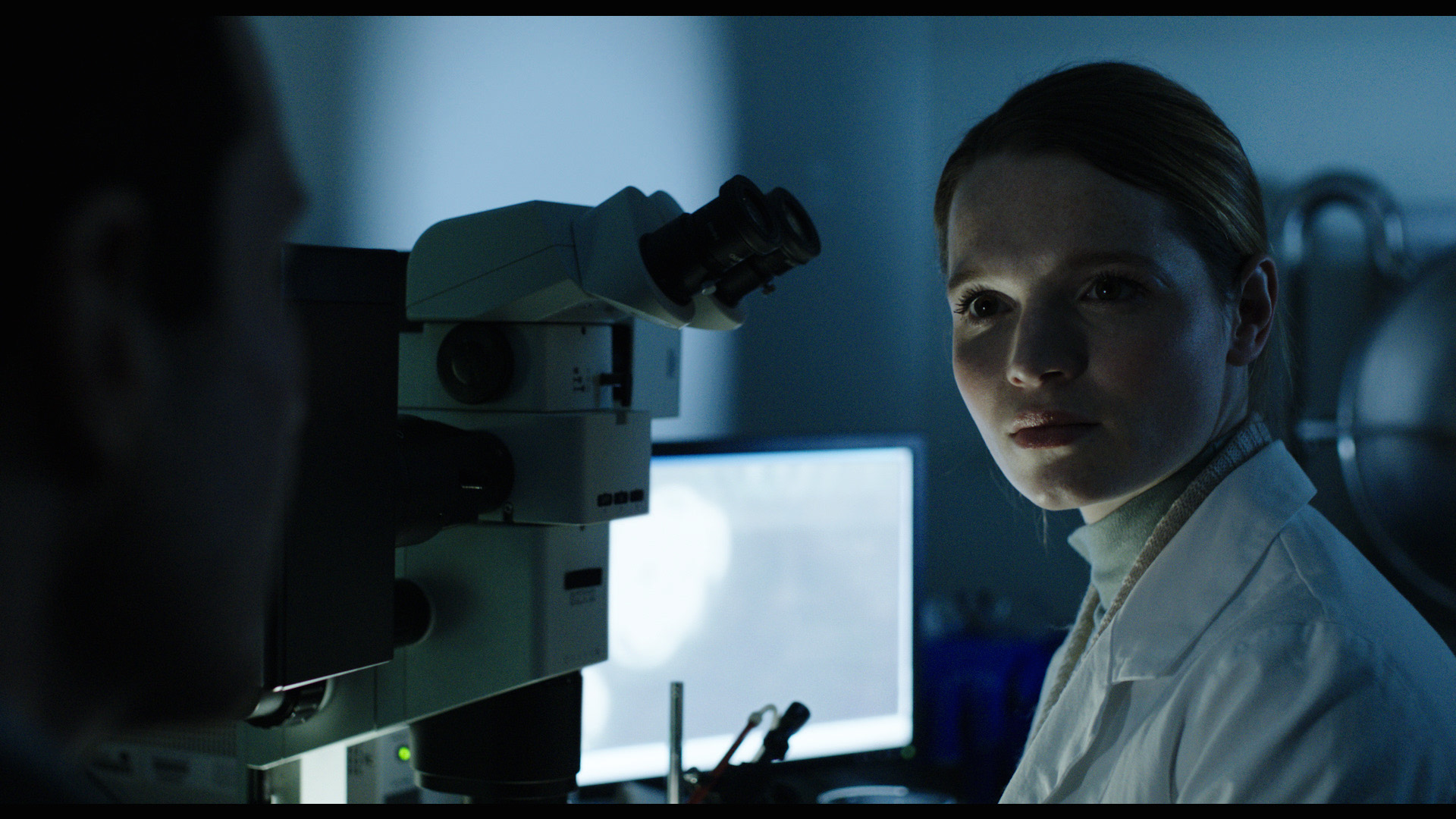 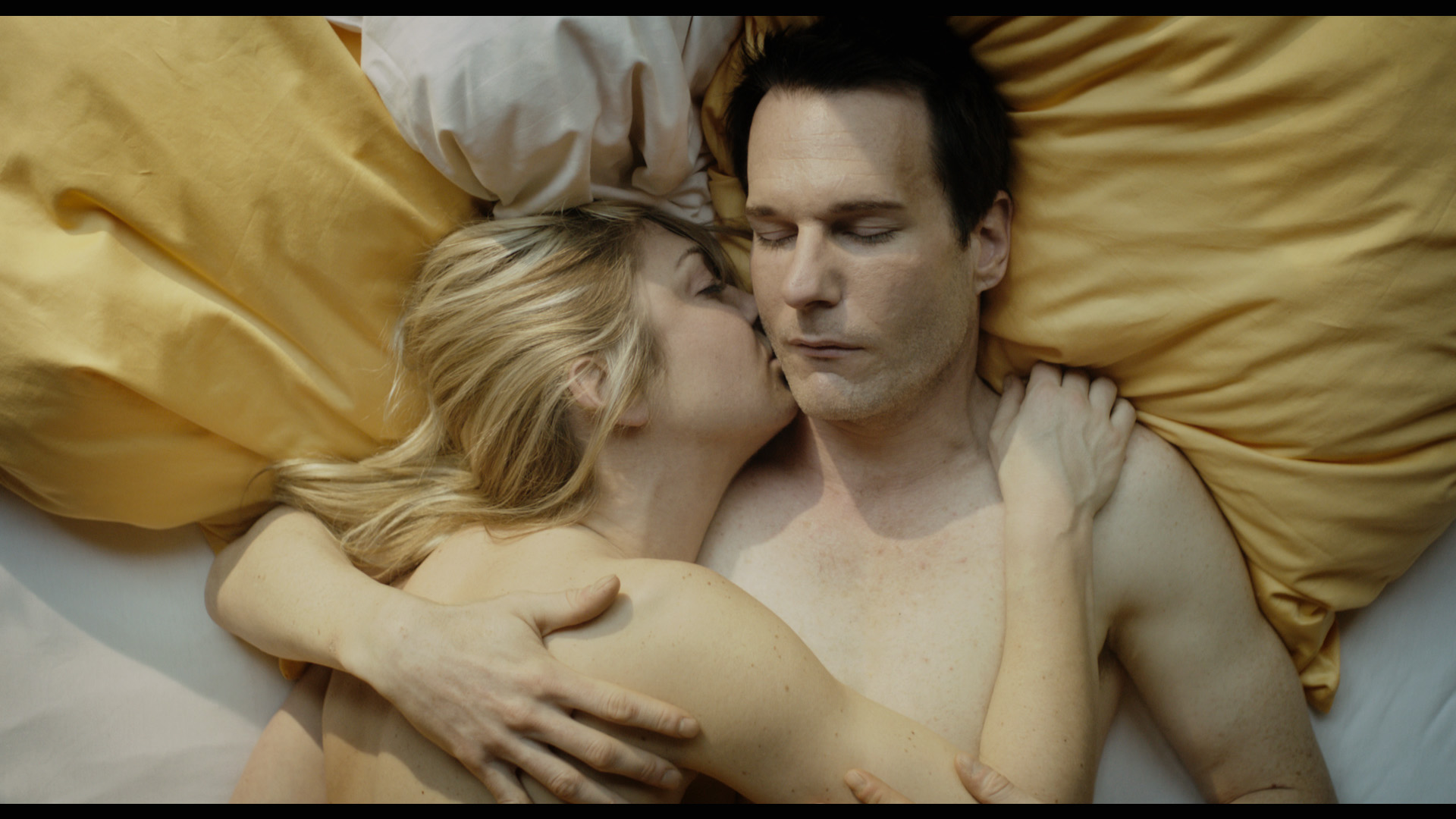 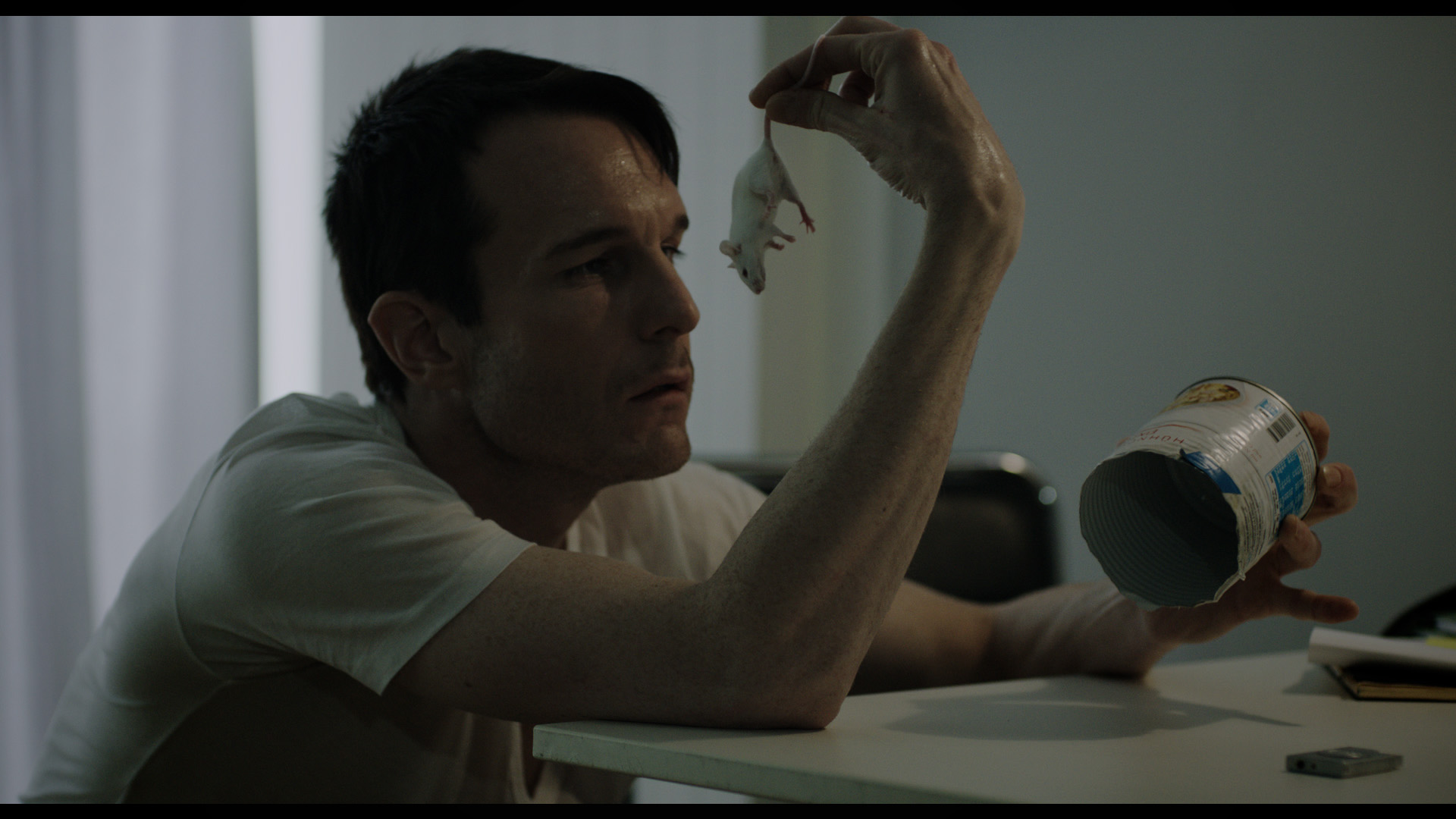 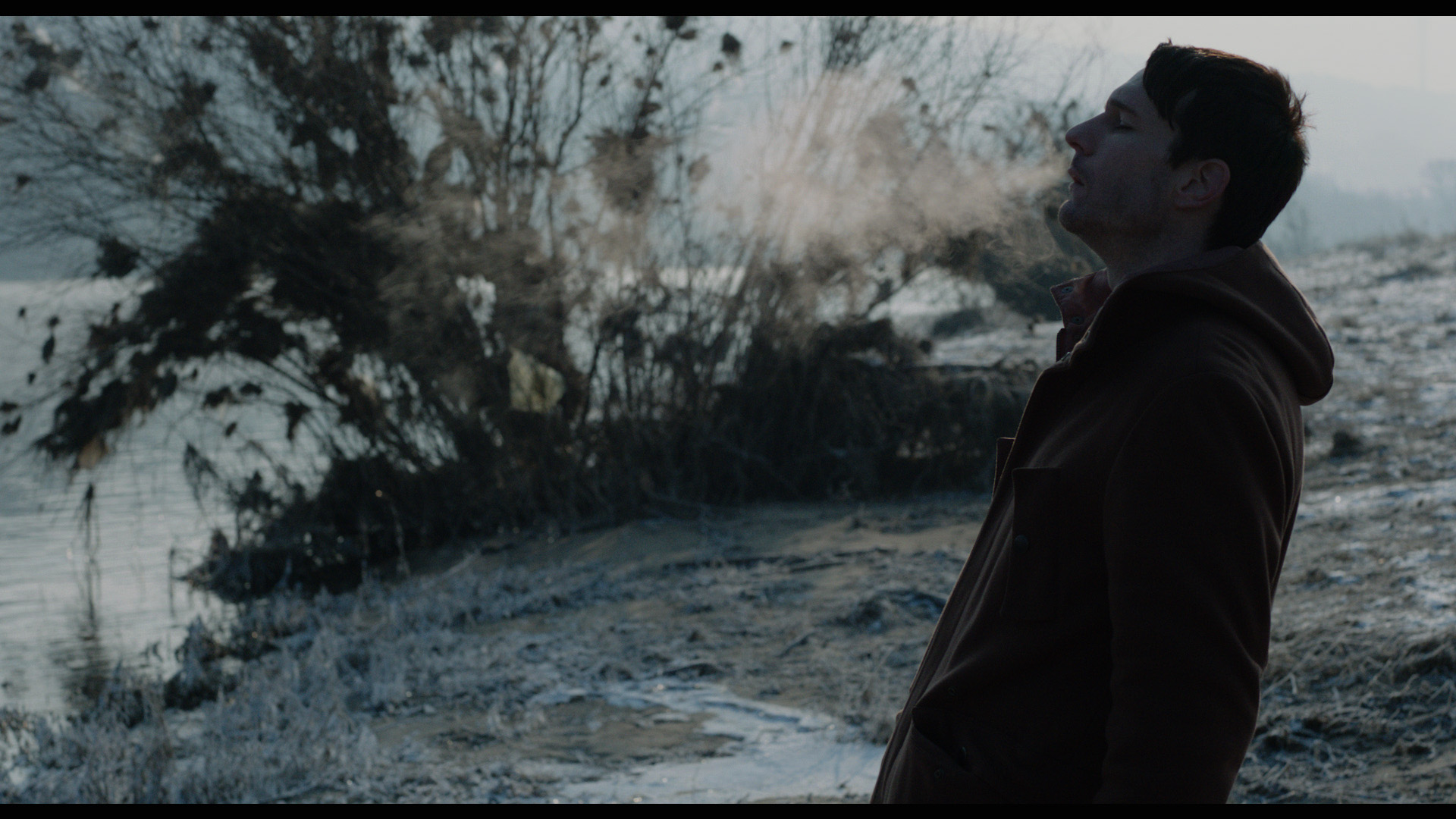 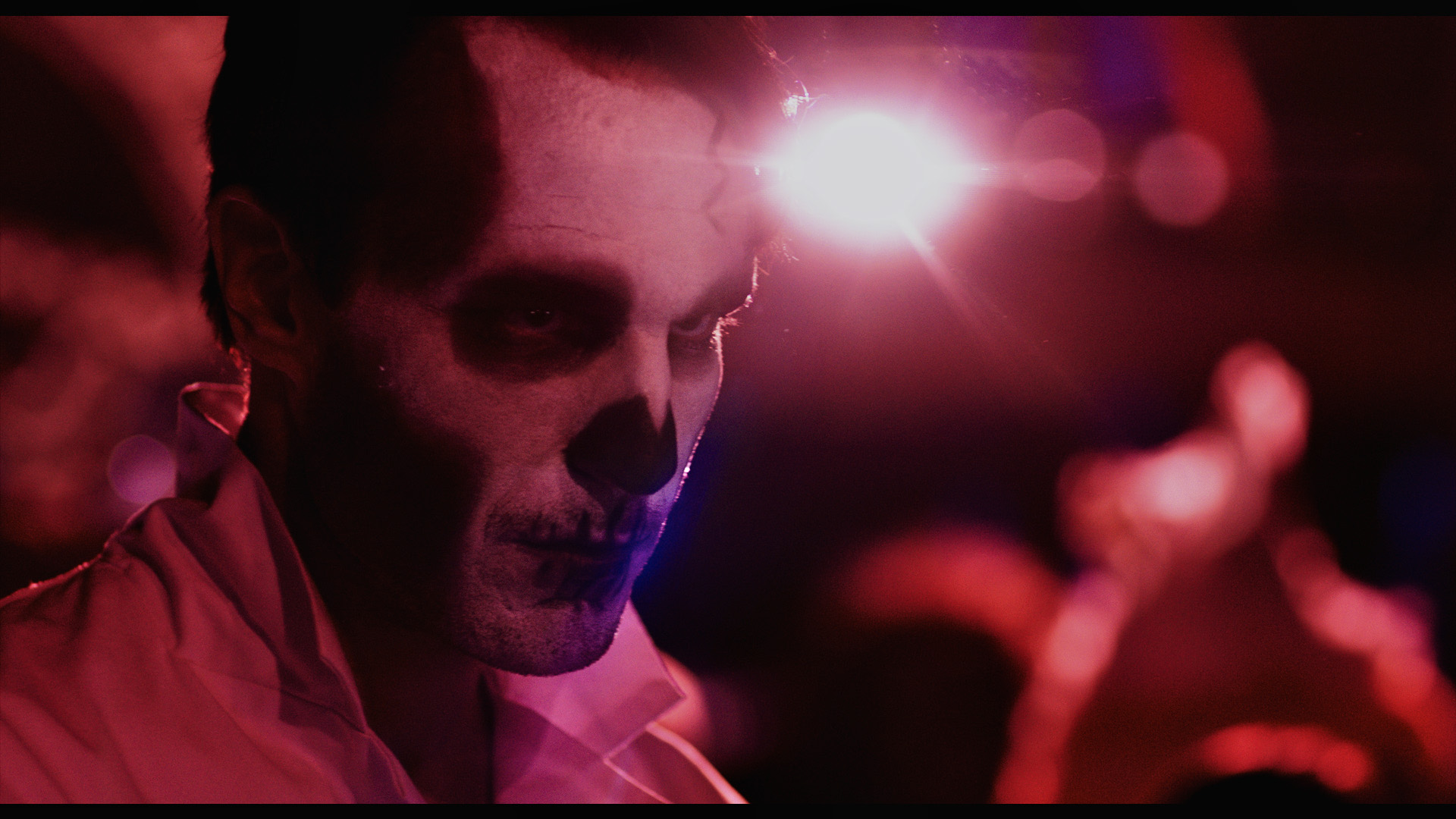 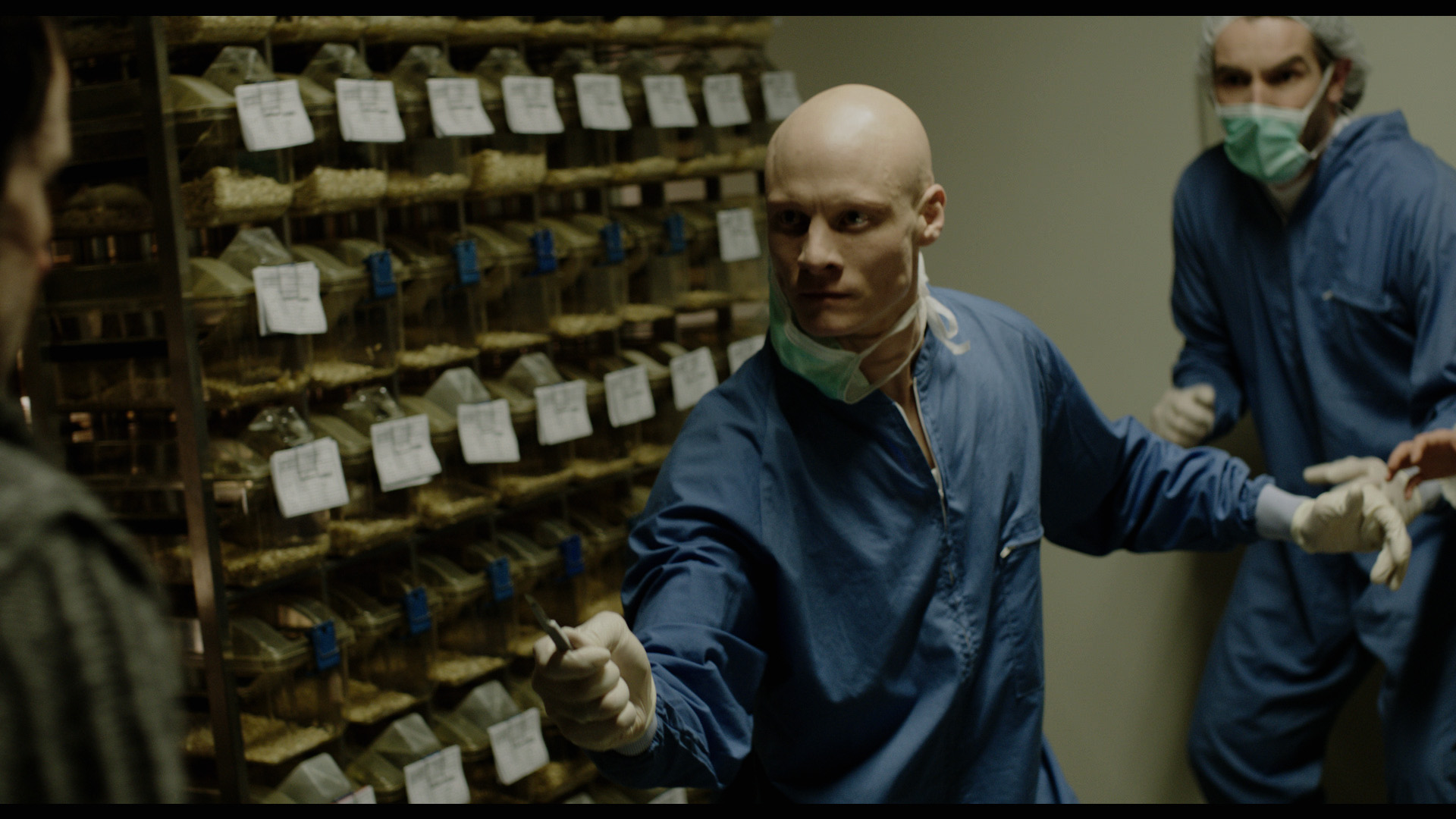