Magnet Grabs JOHN DIES AT THE END for Worldwide Release 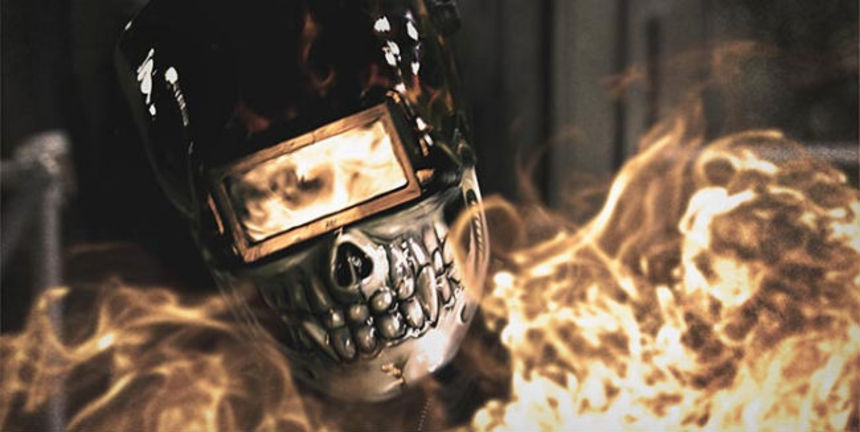 The worldwide distribution rights to Don Coscarelli's John Dies at the End have been acquired by Magnet Releasing, according to The Hollywood Reporter.

The film's debut at Sundance earlier this year is now being described as a "work-in-progress" screening, as are its subsequent screenings at SXSW, with its official world premiere due for the Midnight Madness section at the upcoming Toronto Inernational Film Festival. (In Alex Koehne's interview with the director at Sundance, he noted that it was the first time he'd seen it with an audience and "there are now things I want to go back and fix..")

Magnet Releasing, which is the genre arm of Magnolia Pictures, is planning to release the film in the U.S. via various Video On Demand platforms in late December, with a limited theatrical release to follow in early 2013.

Based on the book by David Wong, John Dies at the End is a phantasmagorical journey into an unknown world of unspeakable horrors and/or a drug trip revolving around two men viewed by society as "losers." Paul Giamatti plays a reporter, with Chase Williamson and Rob Mayes as the two main dudes. Here's the official synopsis:

Paul Giamatti plays Arnie, a shadowy figure investigating a street drug known as Soy Sauce. Promising an out-of-body experience with each hit, Soy Sauce causes users to drift across time and dimensions. But some who come back are no longer human. Suddenly a silent otherworldly invasion is underway, and mankind needs a hero. What it gets instead is John and Dave (Mayes and Williamson), a pair of college dropouts who can barely hold down jobs. Can these two stop the oncoming horror in time to save humanity? No. No, they can't.

I've read the book and eagerly anticipate seeing the movie, which I missed at SXSW. It's received some mixed reviews, but it's Don Coscarelli, so I'm always optimistic about the work of such a fine filmmaker.