WORLD WAR Z In A World Of Trouble: Major Reshoots And A Damon Lindelof Rewrite In The Works 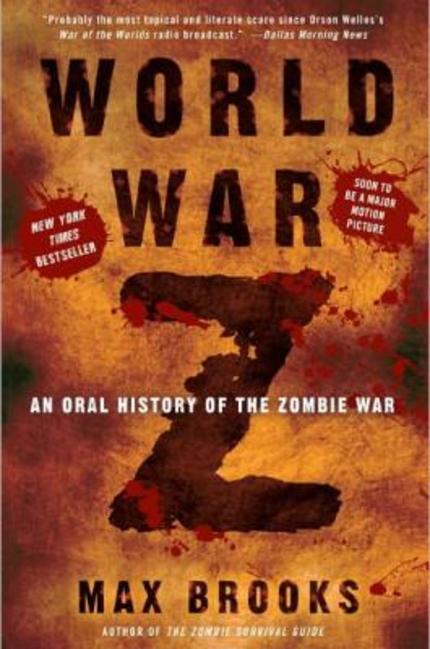 Marc Forster's World War Z is in a world of trouble. After a lengthy struggle to get the project off the ground at Paramount, Forster shot the film with a cast anchored by Brad Pitt in 2011. Principal photography has been done for ages and the film should be well into the post production process at this point, prepping for its planned December release.

The first sign of trouble came when that release was pushed back six months to June of 2013. That's a big push, but not unheard of. But then word start to circulate through the British tabloids that Pitt and the principal cast were being called back for extensive reshoots. Again, reshoots are not that uncommon but according to reports the cast was being brought back for a whopping seven weeks of reshoots - a time commitment longer than most films' entire principal photography schedule. If these reports are accurate - again, they came through the UK tabloids, which is why we didn't repeat them - then this is a sign not of a few scenes that need tweaking but of major, major changes.

And now that shoe has well and truly dropped: The Hollywood Reporter brings word that Prometheus scribe Damon Lindelof has been brought on to rewrite the script with particular attention apparently being paid to the final act.

Even if this works out this is disastrous for what was already an expensive, high risk movie. The cost overruns involved in doing this sort of work are staggering and the studio doing so a sure sign that they are in damage control mode. This is about stopping the bleeding.
Tweet Post Submit